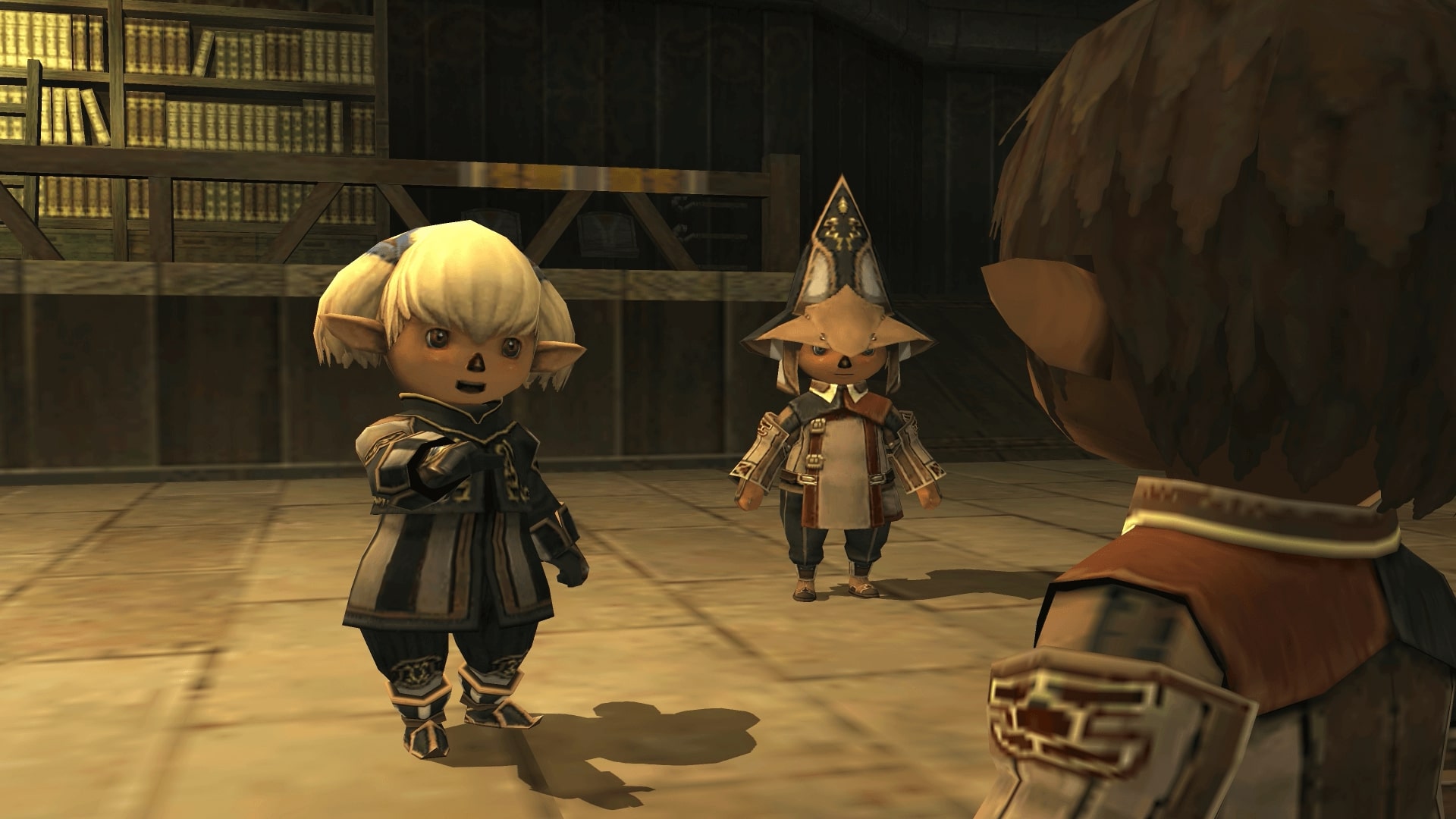 Final Fantasy XI‘s The Voracious Resurgence campaign has received a new story entry, bringing us up to Chapter 7, Part 2. The patch notes say that “[p]layers must complete the quest Uran-Mafran of the Maelstrom and speak with Shantotto in Windurst Walls (K-7) to accept the quest.” In addition, Quadav returns to Ambuscade Battle this month alongside “the appearance of beasts”. There’s plenty more event and battle update details in the link, so do refer to that.

From April 11 at 8:00 a.m. (PDT) to May 9 at 7:00 a.m. (PDT), players can receive various rewards by logging in each day and collecting points to exchange for prizes, with April’s campaign featuring the return of the Feline Hagoita, Besigiled Table and Byakko mount.

In a four-part interview on the We Are Vana’diel website, Masato Kato looked back on his legendary gaming career. To give a brief overview, he discusses how he entered the industry (it’s Dragon Quest II‘s doing, Chrono Cross haters), his time at Tecmo, working with Yuji Horii on Chrono Trigger, coming up with Final Fantasy XI‘s scenario and various development decisions, writing “Memoro de la Ŝtono” in Esperanto (see the video below to listen), and what it’s like running the game in 2022. There’s a lot more in there too. It’s an insightful read and well worth the time of any Square Enix fan. This month’s conversation is with company president Yosuke Matsuda.

Twenty years is a long time for any MMORPG, and it’s heartening that Square Enix continues to let Final Fantasy XI persist alongside the juggernaut Final Fantasy XIV. I don’t see this landmark game going away anytime soon, and that’s a good thing in an age where service games flit in and out of existence. For the latest MMO and Final Fantasy news, visit RPGFan on the reg!