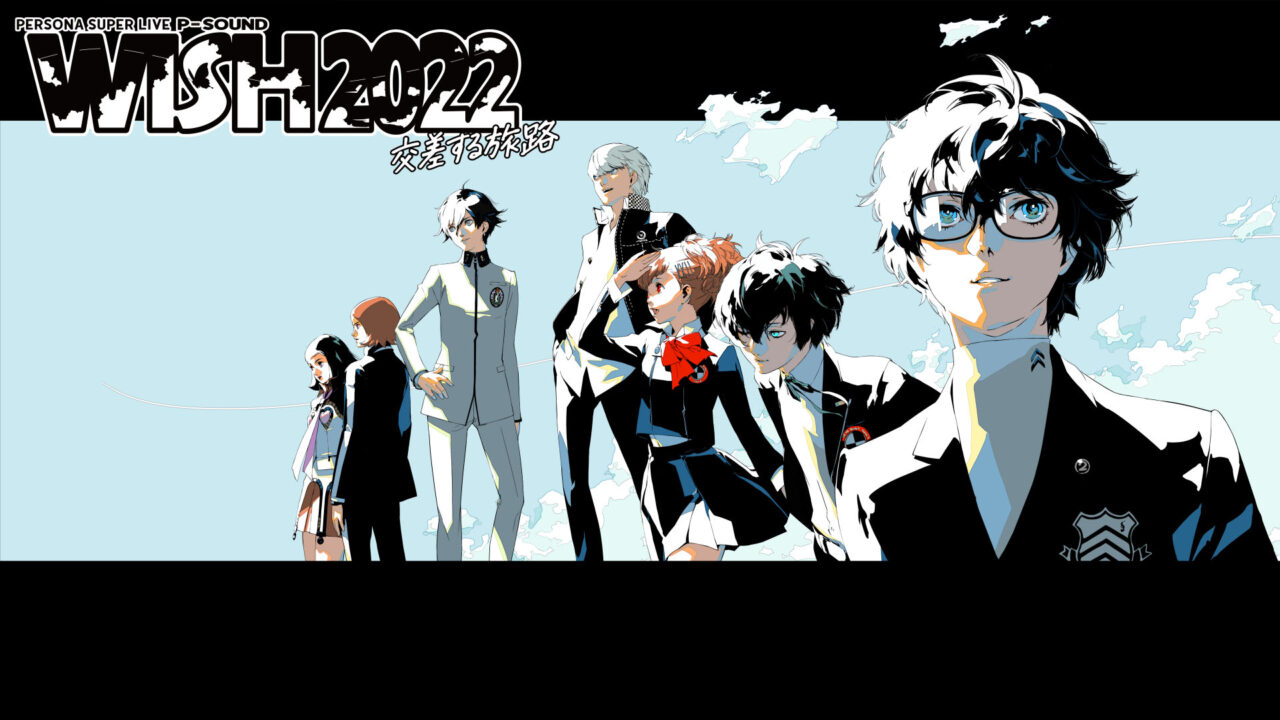 As part of the celebrations of the Persona 25th Anniversary, Atlus have announced that a Persona Super Live concert will take place on October 8th and 9th in Chiba, Japan! Atlus have also released a video on YouTube promoting the event, which you can find below:

The event will feature performances from a variety of different talents, who have worked on the incredible soundtracks the series is known for. Those unable to attend in person will be pleased to know that the event will be livestreamed. If you’re looking to purchase a ticket for the livestream, you can purchase them as of May 1st.

What Should We Expect From Persona Super Live 2022?

While the focus of the event will of course be on the incredible music the series has to offer, it’s worth noting that previous Persona Super Live concerts have revealed some pretty major game announcements for the series. The 2017 event featured Persona 5: Dancing in the Starlight, Persona 3: Dancing in the Moonlight, and Persona Q2, while the 2019 event was home to Persona 5 Royal‘s debut. With 2022 being the series 25th anniversary, it seems likely that Atlus will have something up their sleeve. Whether that’s another spin-off title, or the next mainline entry in the series, who knows?

The Persona Super Live P-Sound Concert will take place October 8th – 9th! Make sure to check back in with RPGFan following the event, as we’ll be sure to cover anything exciting announced there! If you’re looking to listen to some of the series soundtracks before hand, many of them have been uploaded to Spotify by Atlus. You can find out everything you need to know with RPGFan’s previous coverage, written by Mitchell Mulroy.