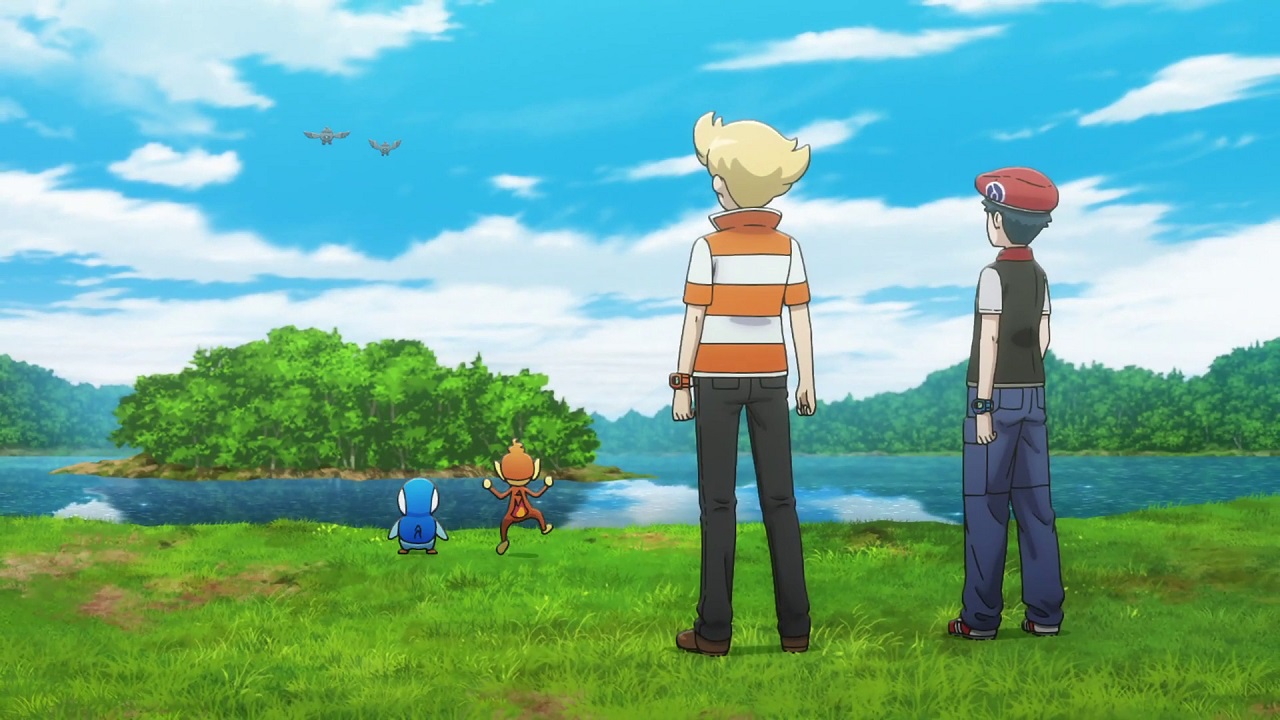 Video game music producer and arranger Sean Schafianski has released his take on the iconic Lake Theme from Pokémon Diamond & Pearl! The piece, which was requested by one of Sean’s Patreon supporters, is now available on Spotify, Bandcamp, and Apple Music. There is also a YouTube version, which is available for you to listen to below:

This single was a request from Glerax over on Patreon. I was tasked with taking the popular lake theme and keeping it relaxing throughout the entirety of the song. I think it came out nicely and I hope you all enjoy it too!

While Sean Schafianski is very experienced in covering music from the RPG genre, he admits that this is his first attempt at covering the Pokémon series. Fans of the series shouldn’t be worried though, as Sean’s inaugural cover for the franchise is absolutely fantastic! I’m someone who grew up with Pokémon Diamond & Pearl, and have a lot of nostalgia for Generation 4. I personally think Sean’s piece absolutely nails the feel of the lake, and it take me on a trip down memory lane to the good old Nintendo DS era.

Sean is a renowned music producer in the games space, and has previously covered music from titles such as The Witcher 3: Wild Hunt, Final Fantasy VI, Final Fantasy VII, and Chrono Trigger. His recent album of Persona 5 covers, titled The Mementos Sessions, is absolutely brilliant, and the stunning cover art was actually illustrated by RPGFan’s very own Steph Sybydlo! If you want to find out more about Sean’s previous work, make sure to read our previous coverage such as when he guested on Rhythm Encounter that one time, or check out his Bandcamp page. Gio Castillo’s article on The Mementos Sessions is an excellent place to start.