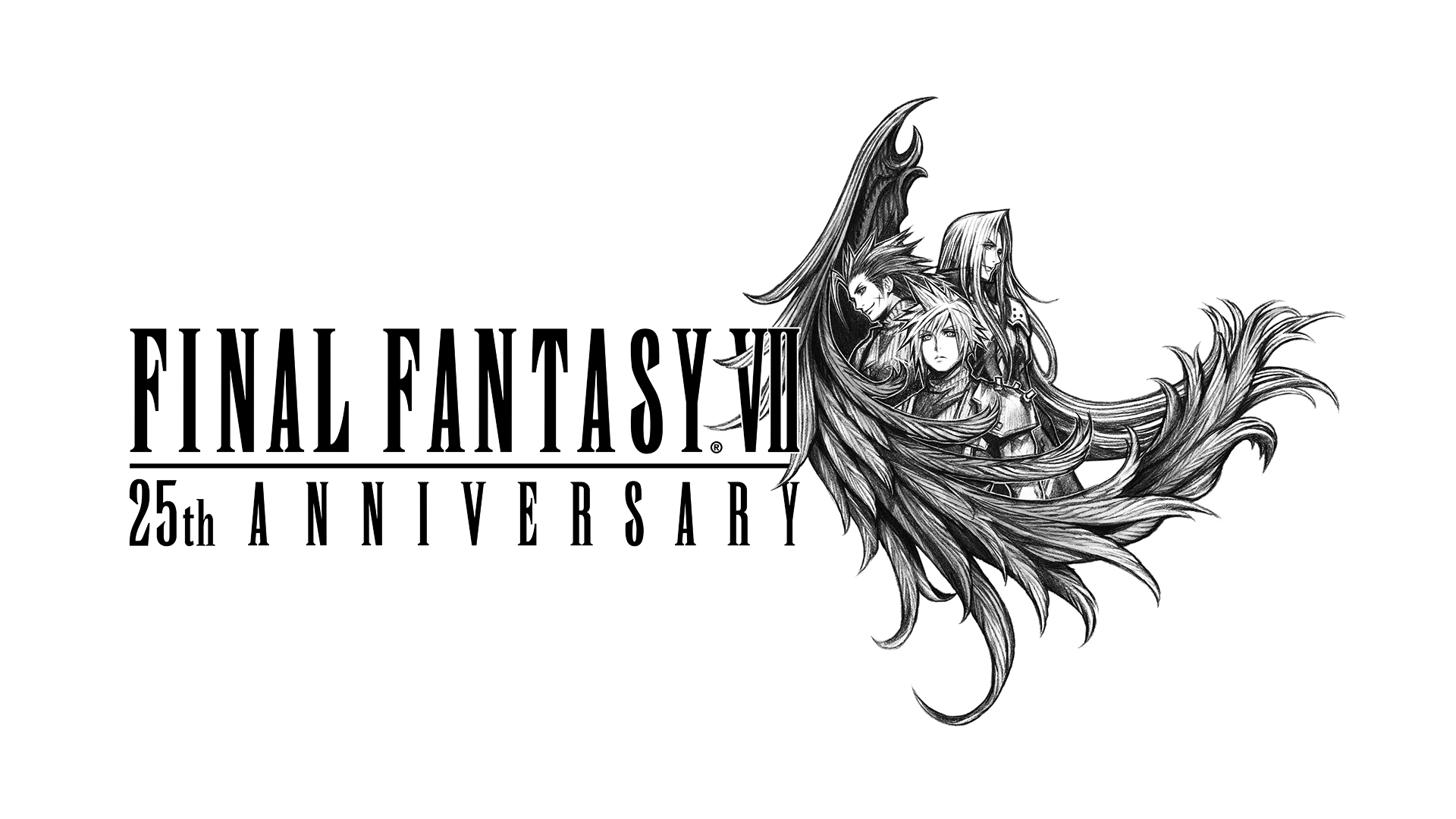 Earlier in the year both Tetsuya Nomura and Yoshinori Kitase teased new projects for the Final Fantasy VII 25th Anniversary. The latest information regarding these new projects comes from recent trademarks filed by Square Enix. On May 12th, the company renewed its trademark of Final Fantasy VII Remake Intergrade. At the same time, Square Enix also filed two new ones, these going by the names “Labyrinth Striker” and “Final Bar Line.” Whilst it’s unclear exactly what these names pertain to, it could be that these are the projects hinted at by Tetsuya Nomura and Yoshinori Kitase.

At the same time, they mentioned that Final Fantasy VII Ever Crisis was “waiting in the wings,” seeming hinting at a release of the mobile game soon.

In addition to this, Yoshinori Kitase, director of the original Final Fantasy VII and producer on Remake, revealed earlier this year that he intended to reveal the first details regarding Final Fantasy VII Remake Part 2 during the 25th anniversary year.

We are hard at work on Final Fantasy VII: Ever Crisis, so please look forward to that. In addition, with regards to the long awaited Final Fantasy VII Remake [Part 2]… there will be more information… this year if we can.

With June being so close, we don’t have long to wait until all is revealed! Make sure to check back in with RPGFan throughout June, as you’ll be able to find coverage on everything announced regarding the Final Fantasy VII 25th Anniversary via our news feed.