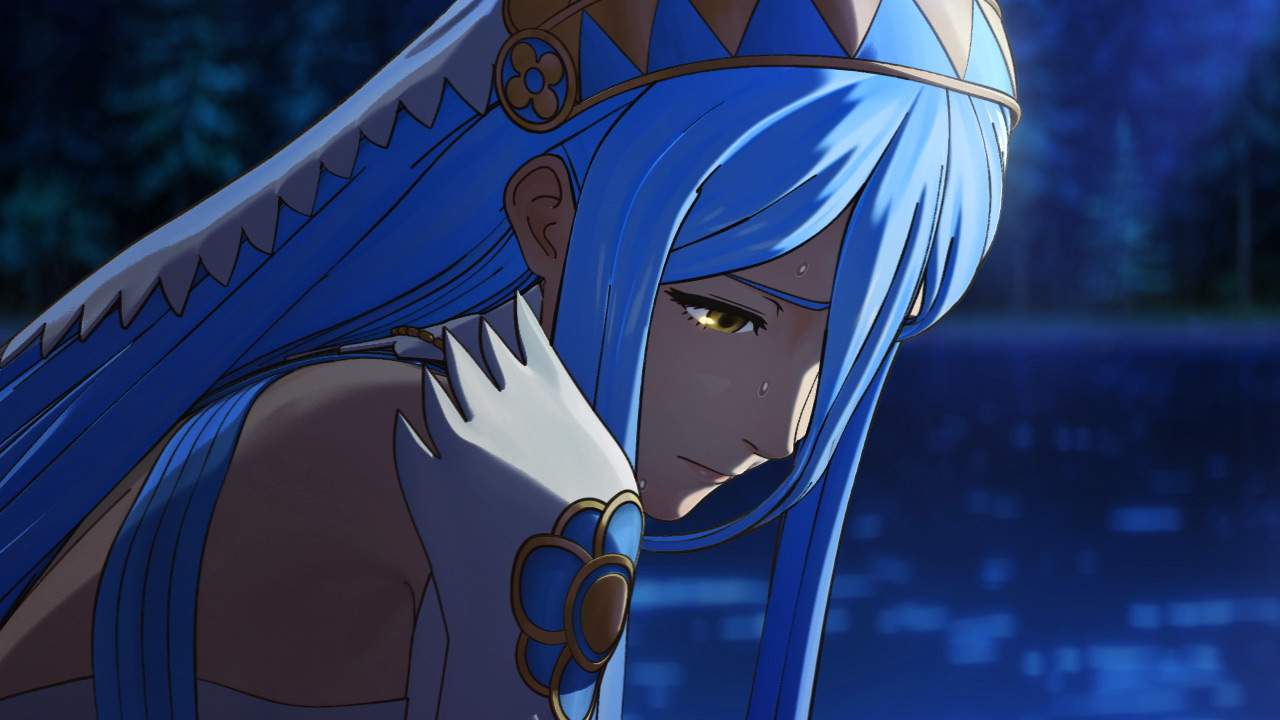 Nintendo of Europe and Japan have announced that Fire Emblem Fates will leave the 3DS eShop on February 28th, 2023, a month ahead of the official March 27th closure. The company had given notice earlier this year that it would close the 3DS and Wii U online storefronts. Here’s the full statement from the Europe website.

As of 27/03/2023, it will no longer be possible to make purchases in Nintendo eShop for Wii U and the Nintendo 3DS family of systems. This also applies to the purchase of the three downloadable story paths – Conquest, Birthright and Revelation – in Fire Emblem Fates.

Players who purchase the European download version of Fire Emblem Fates choose their story path after completing Chapter 6 of the game, and this choice determines which version of the game they own. Only after reaching that point can the chosen path’s game data be downloaded.

Sales of the game Fire Emblem Fates will end one month earlier, on 28/02/2023. DLC for Fire Emblem Fates, including story paths accessible after the completion of Chapter 6, will still be available until 27/03/2023.

We advise owners of the European download version of Fire Emblem Fates to ensure they complete Chapter 6 and download the game data for their chosen path before 27/03/2023. Players who wish to purchase the additional story paths should also do so before this timing.

We don’t know if the North American store will follow suit, but I wouldn’t count on the delisting being a regional issue. Notably, the DLC (except the third path, Revelation) will remain available for purchase until the actual shutdown. You have about seven months to buy Fire Emblem Fates: Birthright, Conquest, and Revelation digitally, unless you’re willing to pony up a small fortune for physical copies. Congratulations to the folks who own the elusive special edition with all three. Consult each of our reviews if you’re on the fence: Birthright, Conquest, and Revelation, and keep reading RPGFan for all things Fire Emblem!