Posted by Peter Triezenberg on August 3, 2022 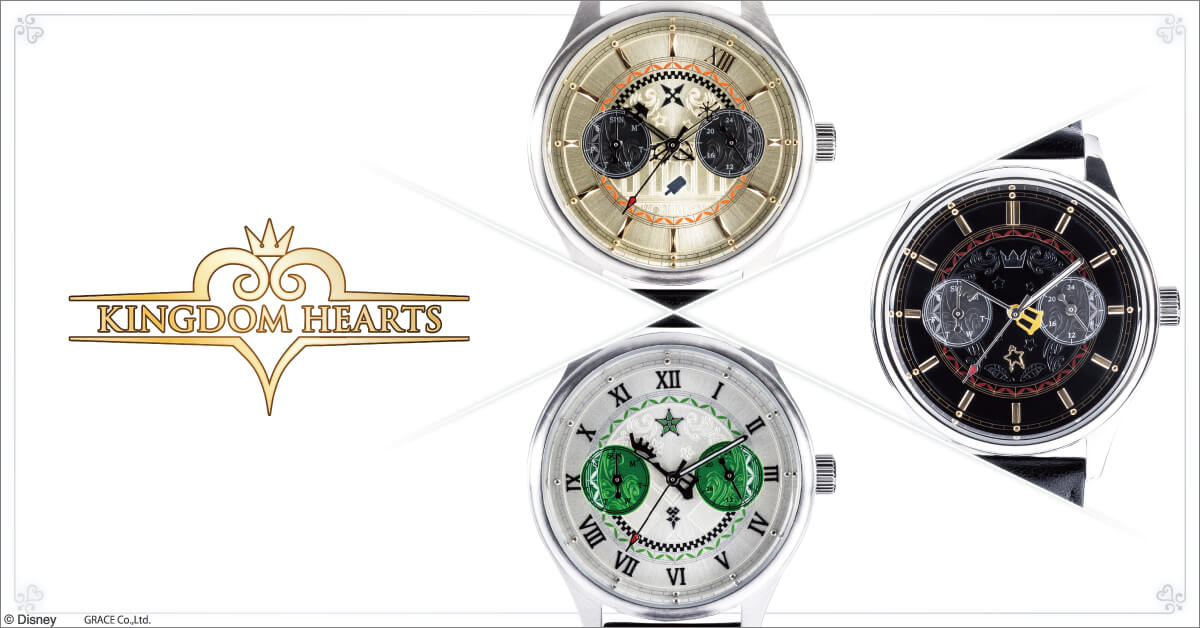 The Kingdom Hearts series is certainly known for its… let’s be charitable and say unique sense of fashion. Belts, zippers, and accessories are the name of the game when it comes to Tetsuya Nomura’s distinctive character designs! Well, now you too can accessorize in style with a new line of fashion items from SuperGroupies.

In celebration of Kingdom Hearts‘ 20th anniversary, SuperGroupies has unveiled a collection based on the theme of “connected hearts”, with backpacks, watches, umbrellas, wallets and more inspired by characters like Sora, Roxas, Ventus, Riku, Kairi, Axel, Terra, Aqua, and Xion. Each item purchase will include a special postcard featuring art by Nomura-san, with Sora, Roxas, and Ventus standing together.

Take a look at some of the items below! If you’d like to pre-order some of them, you have until August 14th at 8:00 PM Pacific Time.

Roxas, Axel, Xion, Ventus, and Terra each have their own product lines too, if you follow the link above. Also, SuperGroupies has a history of making fashionable apparel inspired by RPGs—the likes of Fire Emblem: Three Houses, Shin Megami Tensei III: Nocturne, The Witcher 3, The World Ends With You, and… Kingdom Hearts again.

Speaking of merch, RPGFan just launched its very own store. We have hoodies! Stay tuned for more coverage of Kingdom Hearts!