Like a Dragon Gaiden: The Man Who Erased His Name Announced for 2023 Release 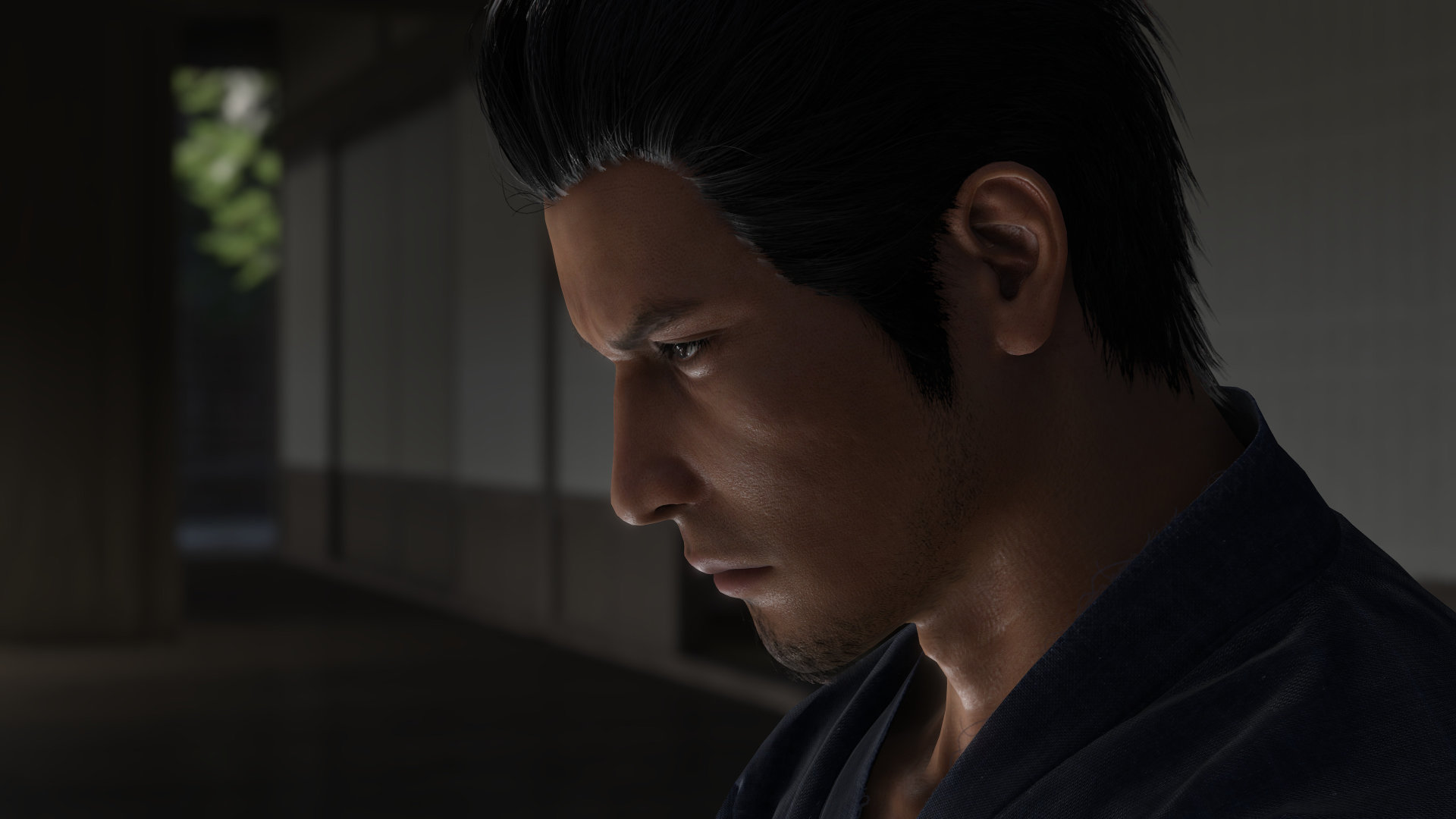 With Like a Dragon Gaiden: The Man Who Erased His Name, SEGA and Ryu Ga Gotoku Studio have spotlighted longtime Yakuza series protagonist Kazuma Kiryu once again. The title was announced during RGG Summit 2022 and is slated to release in 2023 for PlayStation 4, PlayStation 5, Xbox One, Xbox Series X|S, and PC via Steam and the Microsoft Store. Check out the reveal trailer below!

Like a Dragon Gaiden: The Man Who Erased His Name is intended to depict the life of Kiryu following the events of Yakuza 6: The Song of Life through Like a Dragon 8. Judging from the above trailer, it seems he, after absolving his identity and adopting monkhood, will be pulled back into the machinations of the Japanese underworld at the call of the Daidoji organization, heralded by that ever-beloved trope of “…one last job…”

RGG Studio has confirmed that Like a Dragon Gaiden will act as a side-story within the series, roughly half the length of a mainline Like a Dragon/Yakuza title. The game will also feature a real-time brawler combat system rather than the RPG gameplay introduced in Yakuza: Like a Dragon, in line with previous entries within the Yakuza and Judgment franchises.

A fascinating choice to bring Kiryu back into the spotlight, right? RGG Studio doesn’t do half-measures when it comes to weaving their ongoing crime drama; I’ll be curious to see how Like a Dragon Gaiden: The Man Who Erased His Name unfolds next year alongside many players.

If you’re curious about more Ryu Ga Gotoku goodness, check out the announcements for Like a Dragon: Ishin!, Like a Dragon 8, and the surprise PC port of the Judgment games and stay tuned to RPGFan for all news Like a Dragon and RPG!