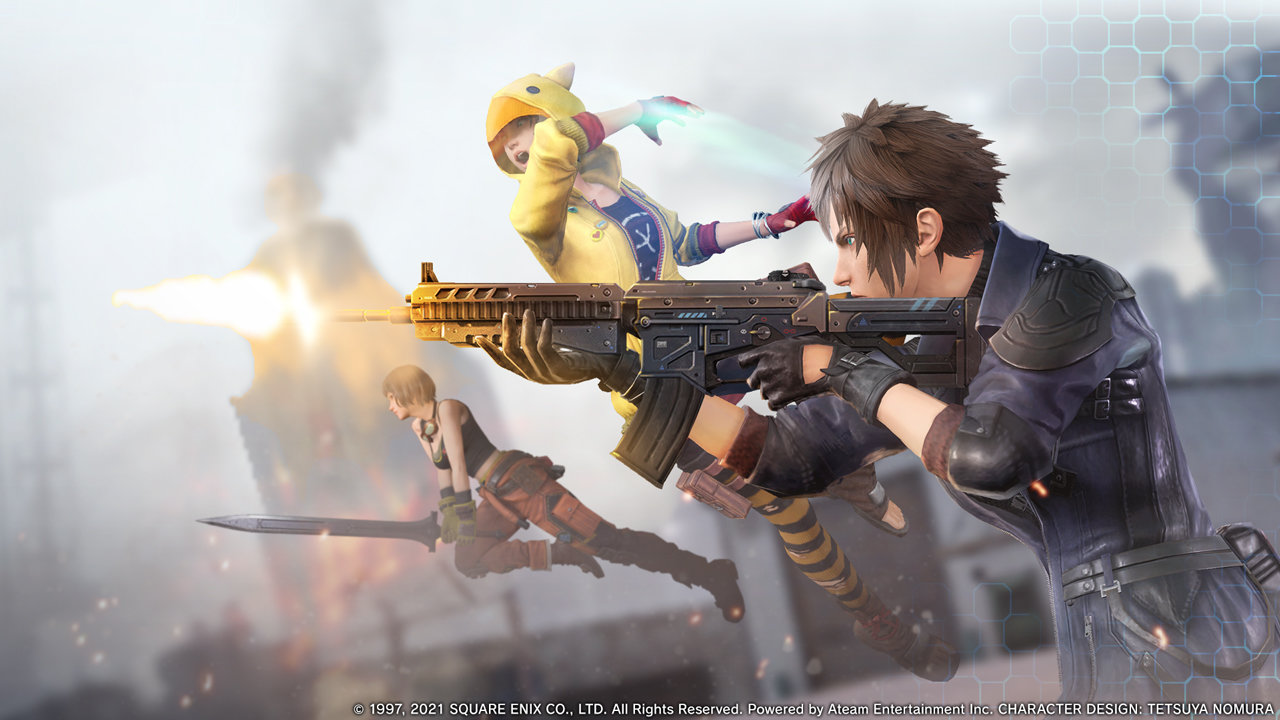 The life of a mobile game is fleeting; you might be enjoying it one day only to never experience it again come the next. Thus is the fate of the battle royale game Final Fantasy VII The First Soldier, which Square Enix has announced will end service on January 11th, 2023. The closure will come a little over a year after the game released on November 17th, 2021.

During the interim, Shinra Credits can no longer be purchased from the in-game shop. However, you can still use any that you already have. Also, the global version’s support for non-English languages ends on October 31st at 7:00 p.m. PT, meaning Final Fantasy VII The First Soldier will only be available with English text after that time.

It is with a heavy heart that we are announcing the end of service for Final Fantasy VII: The First Soldier. We will be ending service at 07:00 UTC on January 11, 2023.

Despite all our efforts to bring you regular updates with fresh and exciting content, we haven’t been able to deliver the experience that we were hoping to, and that you all deserve, so we have made the extremely tough decision to end service for Final Fantasy VII: The First Soldier.

We would like to thank you all for supporting us over the past year.

Although there is only a little less than three months until service ends, we will continue to make updates during this time, so we hope you will continue to enjoy Final Fantasy VII: The First Soldier until the very end.

—From everyone on the Final Fantasy VII: The First Soldier team

Square Enix isn’t a stranger to mobile games shutting down. See: Star Ocean: Anamnesis and the long-running Final Fantasy Record Keeper, among others.