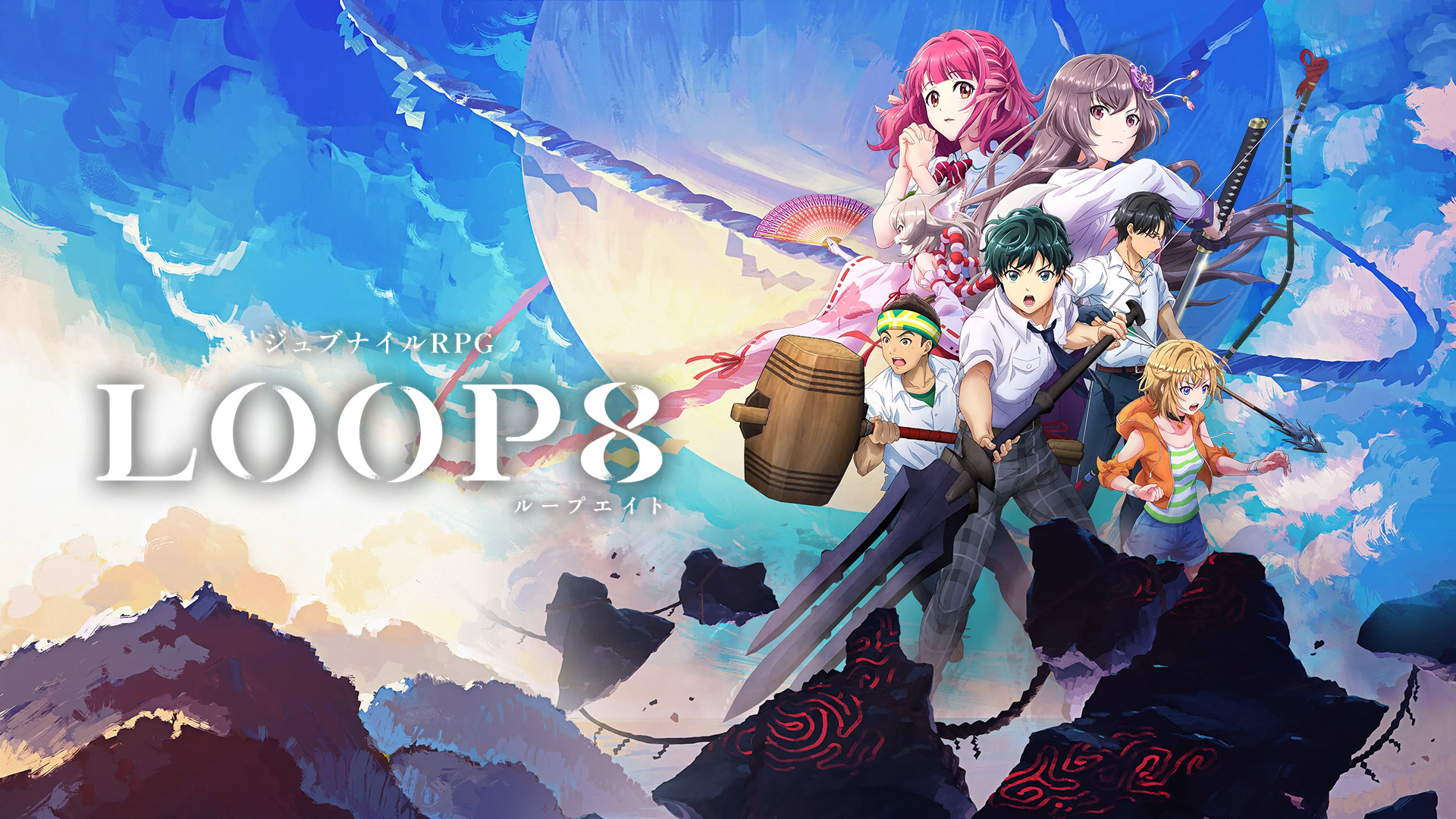 Marvelous Entertainment unveiled a new trailer for its upcoming time travel JRPG Loop8: Summer of Gods and announced a March 16th, 2023 release date for Japan on PlayStation 4, Xbox One, and Nintendo Switch. On the other hand, PC players will be able to play the game via Steam a bit later: on March 21st, 2023.

Get a glimpse of the new second trailer down below:

In addition to offering a comprehensive rundown of the gameplay, the trailer also offers a look at the various characters that we will encounter in the game. Currently, there are a total of 13 characters featured on the official website and ten Japanese web novels up for viewing (with no official English translations yet).

Here’s a short recap of Loop8 from our announcement coverage in case you haven’t heard of this title:

In this original coming-of-age RPG, step into the life of Nini, a newly earthbound teen who arrives in the quaint Japanese town of Ashihara in August 1983. Explore the town, befriend its people, and face off against the Kegai in turn-based battles where the outcomes depend on the relationships you’ve built and the decisions you’ve made. Use Nini’s special connection to the gods to reset the world, with each loop allowing Nini and his allies to relive the 8th month over and over until they get it right…or the Kegai overcome them entirely.

With one month until the world ends, how will you spend each day?

Loop8: Summer of Gods is set to arrive West in spring 2023. XSEED Games also revealed the “Celestial” Limited Edition up for pre-order on their official store. Keep an eye out for the North America and Europe release date update here at RPGFan as soon as it becomes known.