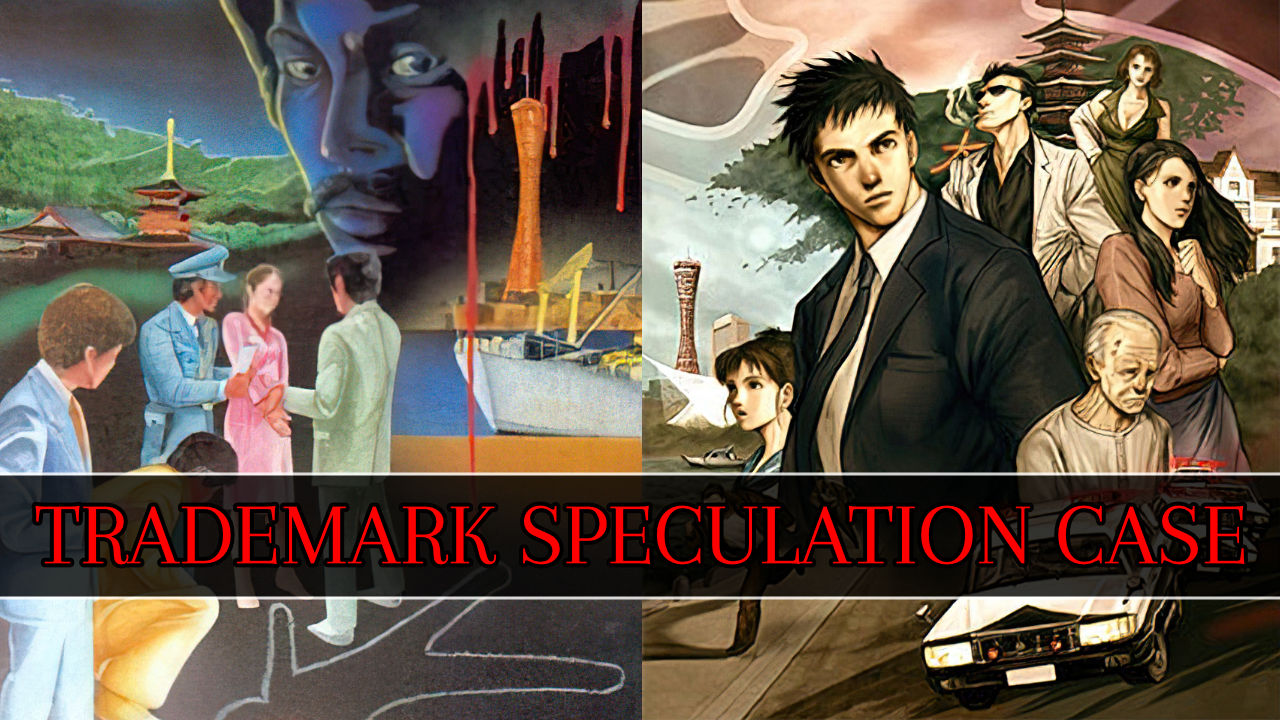 Trademarks can be a blessing and a curse. Company trademarks can be a glimpse into the future (like with the Front Mission trademark leading to the remakes of the first three games). However, most of the time, renewals are there for companies to protect their intellectual properties (looking at you, Bandai Namco and your Baten Kaitos trademarks from last year!). With that said, RPG juggernauts Square Enix, Koei Tecmo, and Bandai Namco recently filed new ones that may or may not lead to some future releases!

Next up, Koei Tecmo filed a variety of “Metaverse” trademarks on November 11th:

Titles trademarked under Bandai Namco Studios instead of Bandai Namco Entertainment are often independent games under the company’s GYAAR Studio.

Only time will tell what we see out of these trademarks. Stay tuned to RPGFan as we learn more!