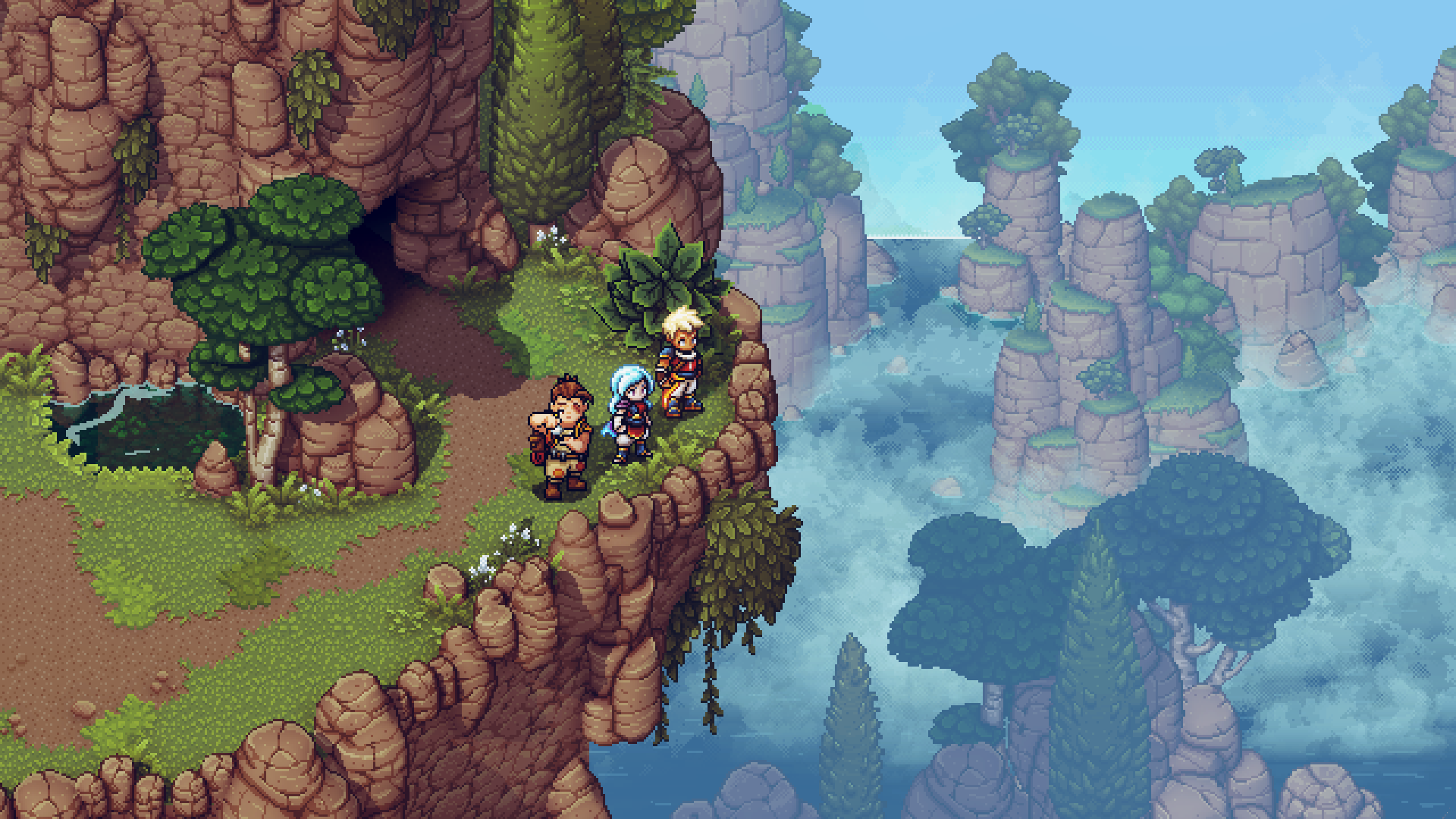 Following a delay in July, Sabotage Studio has revealed that Sea of Stars will release sometime in the summer of 2023 on Nintendo Switch, PlayStation, and PC via Steam.

Alongside the announcement, a new developer interview featuring Yasunori Mitsuda, the composer behind Chrono Trigger, has gone live.

A word from Yasunori Mitsuda | Sea of Stars:

Mitsuda revealed that he’s a fan of the studio’s previous work, The Messenger, and seems genuinely excited to be working on the project.

He explained that he’s been working closely with Sea of Stars‘ lead composer, Eric Brown, to ensure the game has a “unified”, “old-style” feel to it.

If you’ve read any of my previous news stories regarding Sea of Stars, you’ll know I’m incredibly excited about this one! Among RPGFan staff, it’s one of our most anticipated games of 2023, so let’s hope it lives up to the hype.

For more news on indie RPGs, new and old, you’re already in the right place here at RPGFan.