Listen to the First Sea of Stars Track by Yasunori Mitsuda 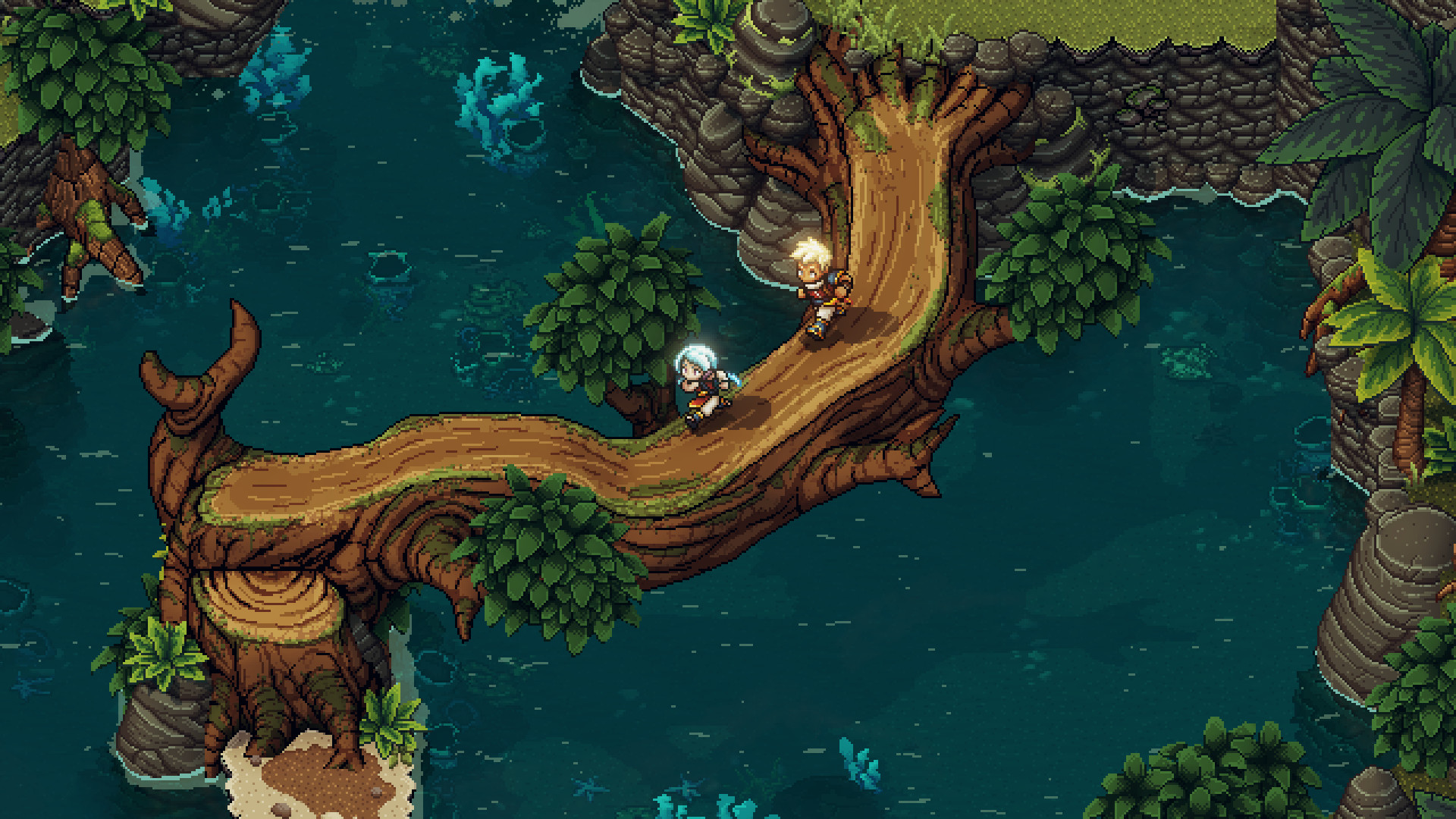 The legendary composer, who has previously worked on the likes of Chrono Trigger and the Xeno series, will be contributing multiple tracks to the title. In a previous interview, Mitsuda explained that he’s a big fan of The Messenger, Sabotage’s previous game, and couldn’t believe it when the studio asked him to work on the project.

Treat yourself to Mitsuda’s first guest track for Sea of Stars, the Coral Cascades!

The title was recently confirmed to be releasing sometime this summer, so we don’t have much longer to wait now. We’ll be listing to Mitsuda’s melodies before we know it!

For more on Sea of Stars, including coverage of Mitsuda’s recent interview regarding the title, you’re already in the right place here at RPGFan.