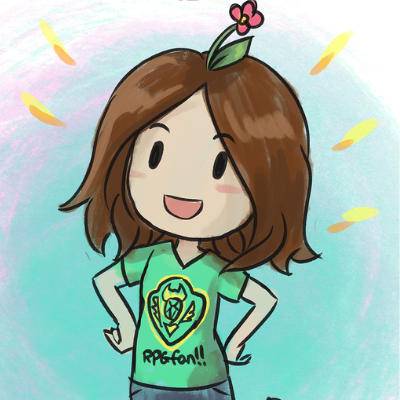 Stephanie joined RPGFan late 2016. Feeling under-equipped to be a full-fledged writer, she opted for short informative blurbs, picking out pretty pictures, and chatting with our community via Social Media. Tracking likes during the day and drawing by night; she works hard on the side as a professional artist (definitely go see!).

Final Fantasy, Zelda, Tales of, Resident Evil, Kirby, Baten Kaitos, Persona/SMT, Assassin's Creed, Zing Zing Zip, Zero Escape, Skies of Arcadia, Xeno____, The Last of Us, Mass Effect, Chrono, Prince of Persia, Smash Bros, Professor Layton, Bust a Move, Kingdom Hearts, so much... If it's good I play it, some series' get more attention than others.