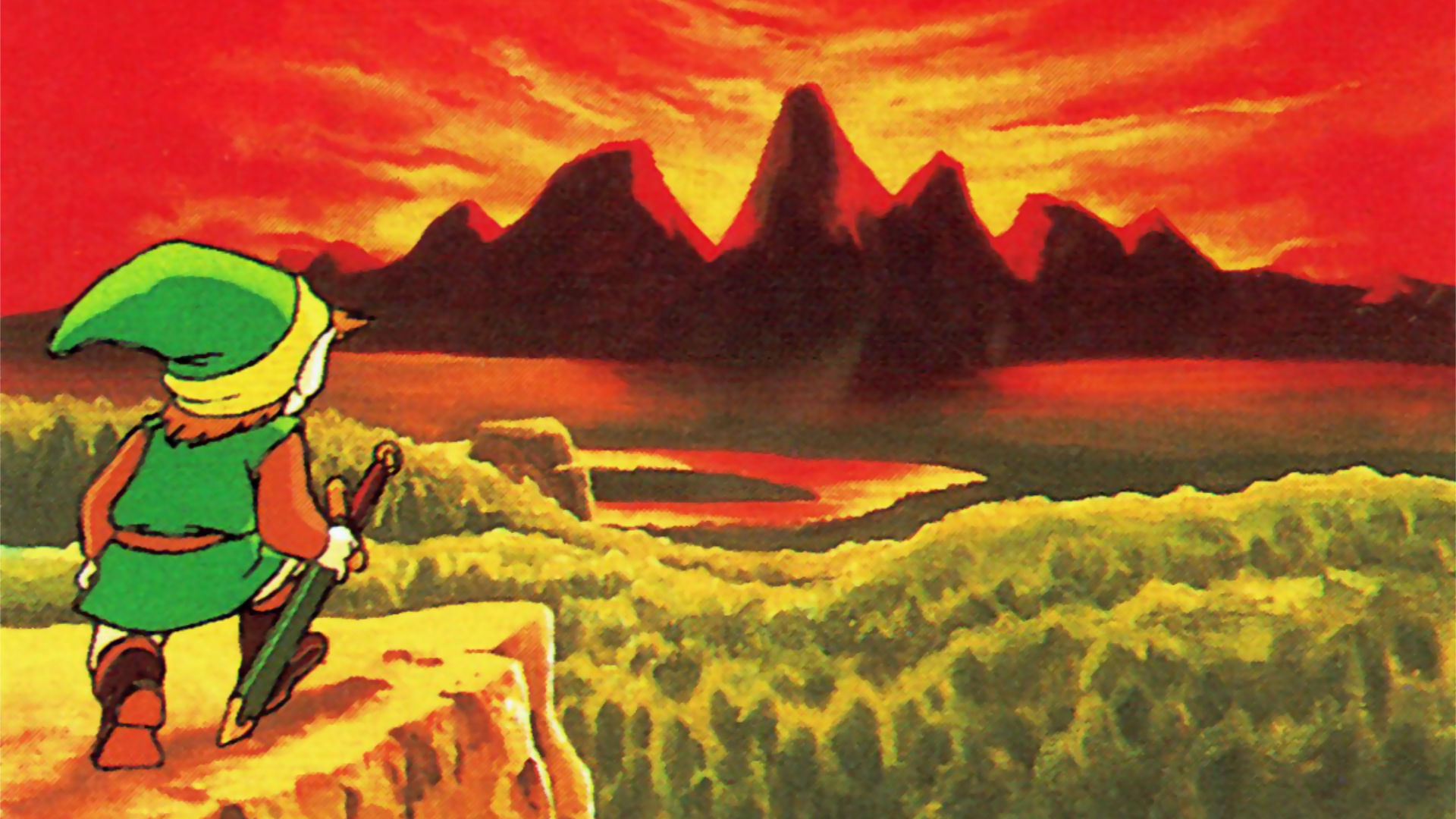 Up here in Canada, we used to have a department store chain called “Simpson’s.” No, it wasn’t related to the then-unborn animated sitcom of the same name. It was more akin to Sears or Hudson’s Bay.

Downtown Toronto is home to the Eaton’s Centre, an absolutely enormous mall complex that spans several city blocks and throbs at the heart of the city’s shopping districts. It’s dominated by H&M and Uniqlo these days, but when I was a wee lad, Simpson’s made up a decent block of its sprawl.

Shopping for Christmas happened at the Eaton’s Centre, especially at Simpson’s. They were a bit less about the tall shelves and more about glass display cases, clothed mannequins, and an open concept — novel for the mid-1980s! And it was through one of these low-profile mazes that my mother marched me while on the hunt for presents one year.

I recall being about six, old enough to toddle along and not be a burden, but young enough that the idea of self-control hadn’t yet formed in my young mind. I remember wandering off as she was looking through a display of sweaters, lured away by the flicker of a TV screen near a display case I could just reach. There, on what I believe was some miserly 19” box TV, was something I had never seen before: The Legend of Zelda.

Of course, I knew what video games were already. My Grandfather loved playing a round of 1945 at the local coffee shop that we’d sometimes stop by, driving back from my aunt and uncle’s house. I’d seen Shadow Dancer as well, with its frantic ninja action and cool attack wolf. I even vaguely remember Golden Axe on some stand-up cab, glimmering through a window as we drove past a pizza parlour. But I hadn’t played any of them.

The lady at the counter asked me where my mother was, and I pointed over to her. I remember that she smiled and told me not to wander too far, but handed me a controller all the same and told me what buttons to press. Buttons! Controllers! What the heck were these things?!

I hobbled around as Link on the overworld and stumbled into the cave. Sword equipped, I messed around with killing a few moblins and other baddies, until a Zora’s wayward fireball killed me. It was okay, though. I could play again! The lady assured me that I didn’t need quarters because the game was for “the Nintendo,” whatever that meant.

I died again, this time to a couple of Moblin spears. I didn’t understand how to win, but I knew that playing had been fun. My mother came over at that point and thanked the lady behind the counter for keeping an eye on me. She then hurried me away, through the ongoing maze of Christmas goods. But I wanted to go back and play. I remember crying and throwing a temper tantrum when we got in the car to drive home. Why couldn’t I have more Zelda? Heck, I didn’t even know that was the name of the game. Why couldn’t I have more of “the Nintendo?” My mom made me sit in the corner when we got home.

I didn’t get to play many video games until some point in 1993, around four years later. In the interim, I definitely took a more proactive role in asking for quarters to play arcade games, but a home console was out of the question. My folks didn’t want their kid growing up addicted to television (understandable at the time), so I was mostly attached to novels and comic books.

But I wanted video games.

Perhaps I was always fated for RPGs and adventure games. While I enjoyed other arcade titles, especially competitive games like Street Fighter, the idea of exploring a vast otherworld filled with mystical and alien dangers was most exciting. I got to play some Bard’s Tale and Ultima IV on my aunt’s Amiga from time to time, when she wasn’t doing work. Another uncle had an MSX2 from Japan, and I remember playing a game of Ys on it (Yes, running into your enemies was as silly then as it is now, and boy did I not understand how it worked.)

In 1993, at the age of ten, my Grandfather finally relented. We could have a TV! No cable (that would come in 1996), but a TV with a VCR was in order. It meant he could watch movies as well, instead of having to go to a relative’s. I also managed to beg him and my Grandmother hard enough that, come my birthday, a Super Nintendo manifested its way into my life. With it came two games: Super Mario World (of course), and more importantly, The Legend of Zelda: A Link to the Past.

A long, deep hunger was about to be satiated.

I’m thirty-seven as of this writing and have played just about everything under the sun. You wouldn’t ever know I didn’t grow up with video games if I didn’t tell you. But in a way, I’m glad they entered my life when they did. They shaped a part of my formative years that would have been very different if I wasn’t as well-read and studious as I turned out to be. It meant that, in addition to adventures like Zelda, I was the kid who enjoyed all the reading RPGs had to offer.

Where some other kids would have an aversion to “all that text,” I was eager to devour the next Final Fantasy, EarthBound, Phantasy Star, etc. It was also a good way to convince my folks that video games weren’t rotting my brain because I liked the ones that doubled as reading time. Eventually, they even came to like video games, with my Grandmother a particularly avid Chrono Trigger fan.

Strange how life works out that way.