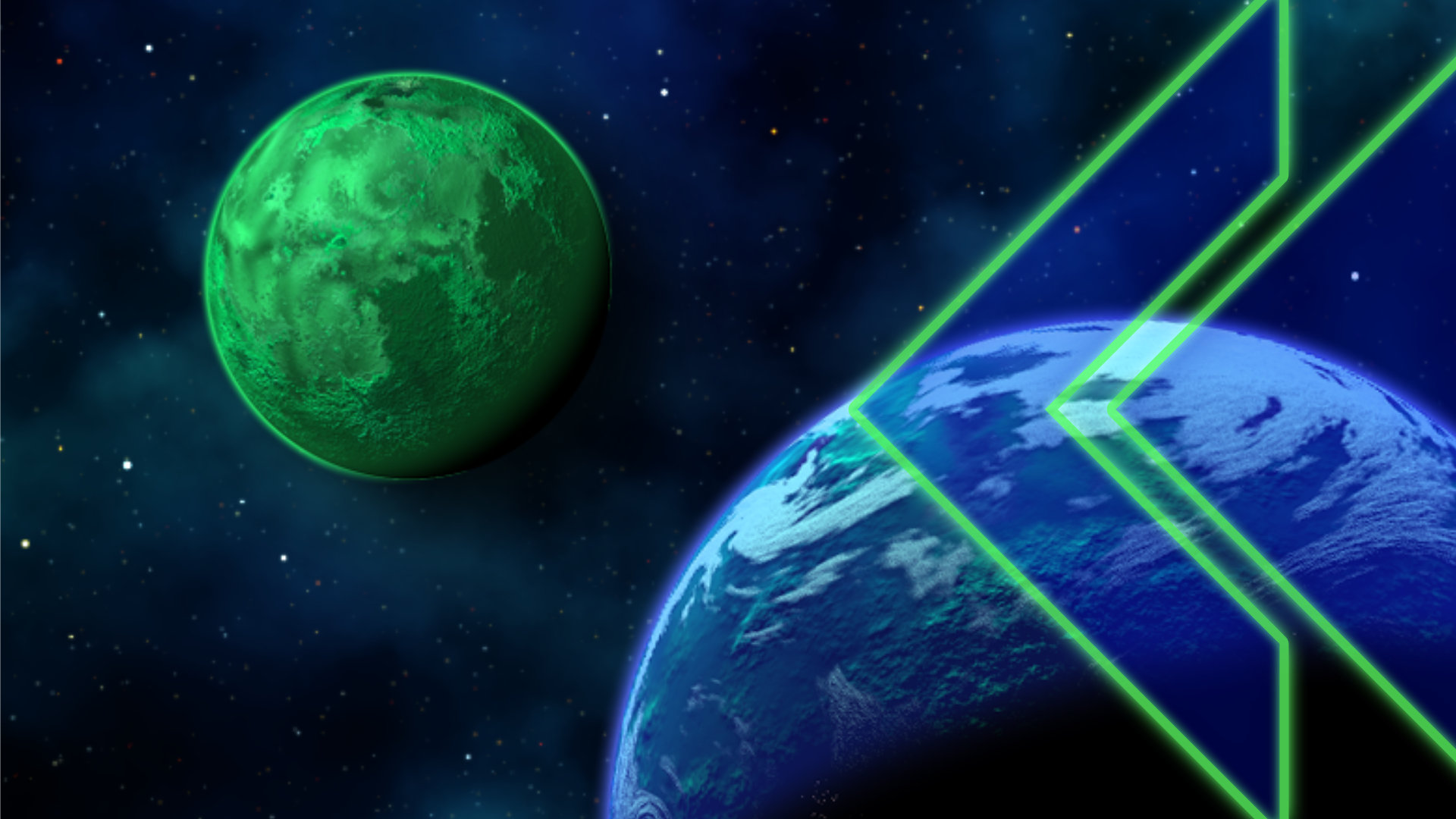 Being a SEGA kid growing up, I was always disappointed that I never got a chance, or made the time, to play any of the Phantasy Star games. Picking up Phantasy Star IV 27 years after it first came out, it struck me just how fresh it felt, even today.

The End of the Millennium is a breezy package of an RPG with a big, adventurous heart, perhaps apt for a Reiko Kodama game. It builds on the fascinating Algo Star System to create a real sense of history and scale, without being overbearing. Snappy combat where you can set up macros to create powerful spells. Beautiful ’90s animations and spritework that, if you know me well, are a quick way to winning my heart. Even when I was sitting with a spell list trying to figure out if “arows” shoots arrows at my enemies or cures sleep, or trying to remember the difference between Skills and Techs, I knew I’d fallen for this game. While it’s a bit simple on the surface—spell names aside—Phantasy Star IV manages to have memorable and lovable personalities that shine right through the 16-bit visuals of the game. The manga panel-style cutscenes do so much to enhance the dramatic moments and give characters moments to shine. I wouldn’t complain if every game looked like this.

But maybe more than any other game I’ve played for Retro Encounter, Phantasy Star IV transports me back to a very specific time in my childhood. It’s the Mega Drive’s bass-heavy sound chip, with the music buzzing in my ears, the fluid sprite animations, and rag-tag group of heroes that punctured my heart. Or, put in even simpler terms, it has that special SEGA charm with a dash of edginess that I grew up with and fell in love with. And while I love the Super Nintendo and so many of those RPGs, playing Phantasy Star IV for the first time really encompasses that very cheesy advert from those heady days of the console wars: SEGA does what Nintendon’t. And for me, sometimes, that’s really the case.

Phantasy Star IV has always been an underappreciated gem in my opinion. It’s incredibly fast-paced and doesn’t feature any of the grinding its predecessors did, giving it a modern feel even today.

It’s a unique blend of fantasy and sci-fi, in parts and portions you can’t quite find anywhere else. The detailed sprite work in battles helps sell just what kind of mixture is at work here, and the manga style cutscenes tie the supporting drama together spectacularly.

It’s all incumbent on the cast to make a game like this stick, however, and I’ll always have fond memories of my adventure with these characters in this world. Alys is the big sister I always wanted, Rune is an all too handsome jerk, Wren is best toughboi, Raja makes the best jokes, and everyone else is thoroughly wonderful.

I’m sad there aren’t more adventures in Algo, but if there’s never another mainline Phantasy Star title, I’m glad it ended on the high note of IV.

I was not a SEGA kid. I never played a Genesis, Master System, or Saturn outside of visiting friends; I had a Dreamcast for a few years in the 2000s, but that was just to play Skies of Arcadia, Soul Calibur, and Power Stone 2. Phantasy Star was “that weird space RPG with ridiculous fake words for classes and spells” for my entire video game career.

But I knew Phantasy Star IV by reputation. It was an expensive cartridge, right at $100 American when it was new in 1995, a cool space RPG that was “SEGA’s answer to Final Fantasy,” and I was skeptical. Over the years, I declined to play it. I suppose this was out of stubbornness (not a great reason) and lack of time (slightly better reason), but not for lack of access. Phantasy Star IV is easy to find in SEGA collections and Virtual Console releases, and is no longer a prohibitively expensive Genesis cartridge.

So why am I going into that long, unnecessary personal story? As a prelude to an apology. Phantasy Star IV is great. It’s mechanically rock-solid, has great characters, and a macro/combo system that’s fun to play around with. The story and setting reference and re-contextualize the previous games’ events, making Phantasy Star IV feel like a grand conclusion to a larger story more than just about any 16-bit game. This game is special.