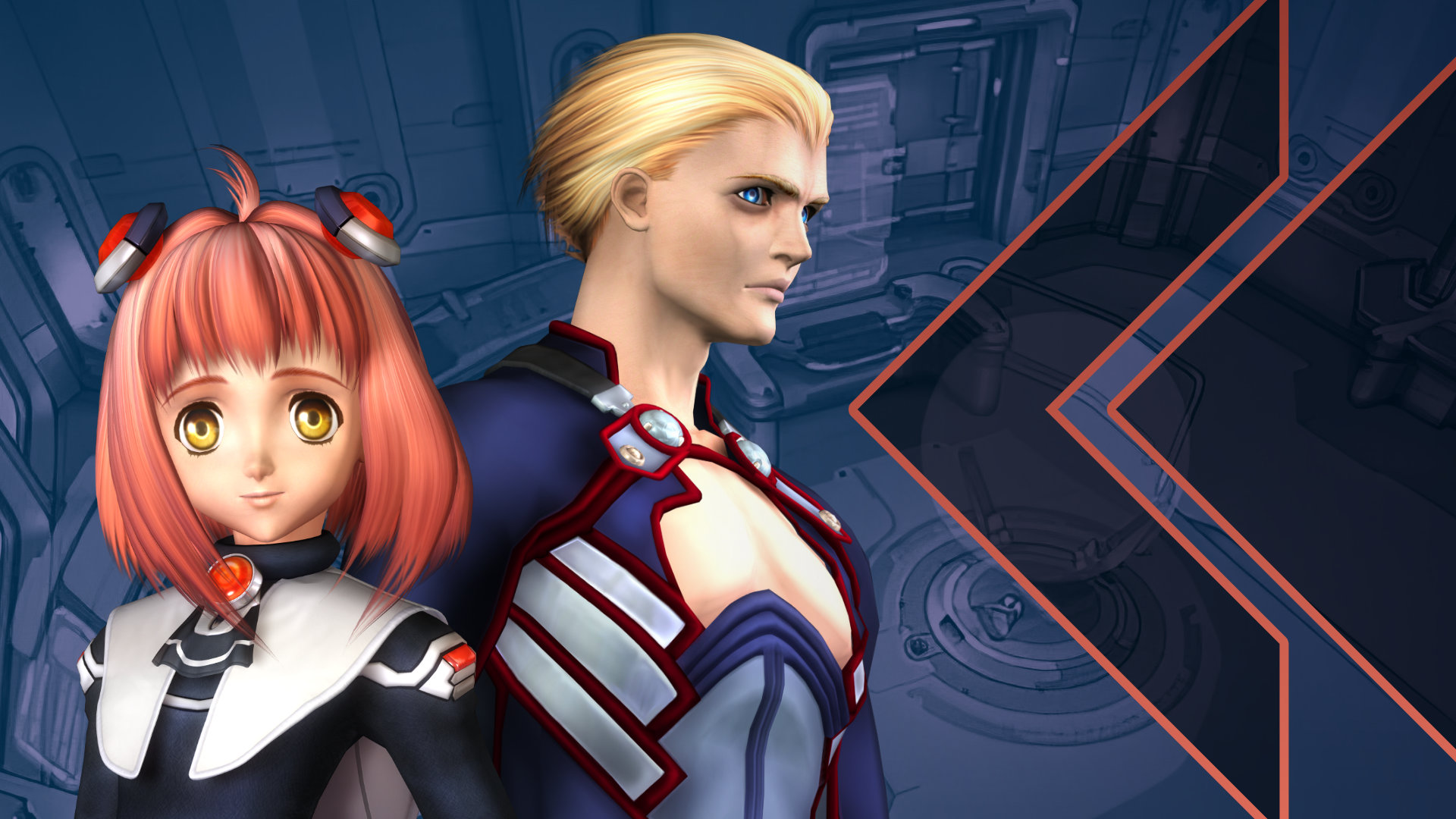 Xenosaga Episode I is not a good video game. I feel like I need to get that out of the way: it’s slow, clunky, and needlessly obtuse, with a cumbersome battle system that wears out its welcome even before you realize that there’s only one battle theme for 99% of the experience. And how is it even possible to waste Yasunori Mitsuda, one of the greatest composers in the video game industry, when he has a full philharmonic orchestra at his disposal?

It’s not at all hard to see why this series failed to attain the mainstream appeal it needed to see its ambitions through, but all that aside, I do see why Xenosaga has a cult following. The story is legitimately interesting, and explores complex themes of identity, religion, and philosophy. Its characters are well-written, even well-acted for the most part, and I especially enjoyed the over-the-top antics of the villainous Albedo.

It may be an over-wrought prologue for a greater story, and the full scope of that story may never have been realized, but you can’t say that Xenosaga Episode I didn’t try.

Despite what Peter says, I believe Xenosaga Episode I is a good game…in theory. It has all the components of a good game but is brought down by the weight of its own ambition. Whether it is blind nostalgia or pure fanboyism, I still enjoyed the mechanics of the battle system, the mini-games and it’s hidden systems. However, if an HD remaster ever comes to light, I pray this game is given a fast-forward button, especially during the long tech attack animations.

In the purest sense, Xenosaga Episode I is a prologue that establishes the characters and world, and it knocks that aspect out of the park. Unfortunately, I found myself saying to the other panelists things like x-mystery will be solved in the next game, or the third game, or some supplemental material that didn’t officially release in English. If you come into Xenosaga Episode I expecting more than setup, you might be disappointed. This isn’t Xenogears. This isn’t Xenoblade Chronicles. Xenosaga, at least in the first game, gives players a copious amount of time to think, wonder, and get a feel for this world. If you can accept that, you will enjoy Xenosaga all the more.

Or you can watch all the cutscenes on YouTube. But do not watch the anime. Ever.

Xenosaga Episode I‘s reputation precedes it. And its reputation is earned. The cutscenes are numerous and long. The dungeons feel like you’re plodding along. The story sets up a ton of mysteries, none of which seem even close to being resolved. The battles can be slow until you know what you’re doing, but figuring out what you’re doing requires a bit too much experimentation (and maybe reading a few message board posts). Oh, and where is the music? You got Mitsuda after all. Use the guy.

To be sure, there are baffling design decisions around every corner. And not all of them are super fun. But you know what? I really don’t care about any of that.

I eventually got my head around the battle system and it’s honestly really engaging and clever. Are the mysteries frustrating? Sure, to some degree. But like with a lot of the art I like to engage with, I don’t need everything to make sense immediately and it doesn’t need to be pleasant. In an age where we make little to no effort to evolve video games as a medium beyond simply being a consumer product, I absolutely adore the fact that Xenosaga presses boundaries. It swings big. Sometimes, it misses bigger. But what it does, what matters more than anything to me, is it connects on an emotional level. I cared about these characters, their past, their struggles, and the philosophy that underpins everything that is happening in this world is more than fascinating enough for me to want to see the rest of the series goes.

Will it always be fun? Probably not. But what I am sure of is that I will think as I play the games. I will feel. That’s more than 99% of games today can say, and for that, I’m glad I finally took the plunge on Xenosaga.

Xenosaga Episode I has remarkable ambition, and (mostly) delivers on introducing players to an exciting science fiction setting, a diverse group of characters with fascinating backgrounds, and multiple threads of intrigue that are mostly unresolved, but promise to be addressed up in future sequels. All of that is excellent.

But is it a great RPG? I’m less confident of that. Xenosaga‘s combat is sluggish and sometimes confusing, and its long dungeons underexplained features check two boxes in my list of JRPG pet peeves. I didn’t finish playing Xenosaga this month because my real-life obligations (at least the ones I value more than podcasting) started piling up in December, but I also wasn’t absorbed or compelled enough to continue.

Xenosaga sometimes feels overwrought and underexplained, but I totally understand how it has garnered a large cult following. These characters struggling with different ideas of humanity is super interesting! Albedo is a delightfully evil and unhinged villain! The Gnosis are terrifying! I feel bad that I wasn’t able to finish Xenosaga for the podcast, but this year time wasn’t on my side. Maybe in 2023… I’ll try finding KOS-MOS in Xenoblade Chronicles 2.