Humanity escaped the dying Earth with technology funded by the corporate elite. We spread across the solar system but, as the centuries passed, the billionaires that saved mankind retained their stranglehold on our lives. While most of us barely clung to life, the wealthy lived in luxury, extending their lives and augmenting themselves with superpowers. They made themselves Gods.

When the putrid beasts and terrifying shambling monsters emerged, we dubbed this new threat “The Corruption”. Once again, our self-appointed Gods intervened and, in their image, they created Enforcers. Once-regular people were granted superpowers to fight The Corruption and became the fists of the Corporatocracy. Even now they patrol the solar system at the behest of their creators. – official synopsis 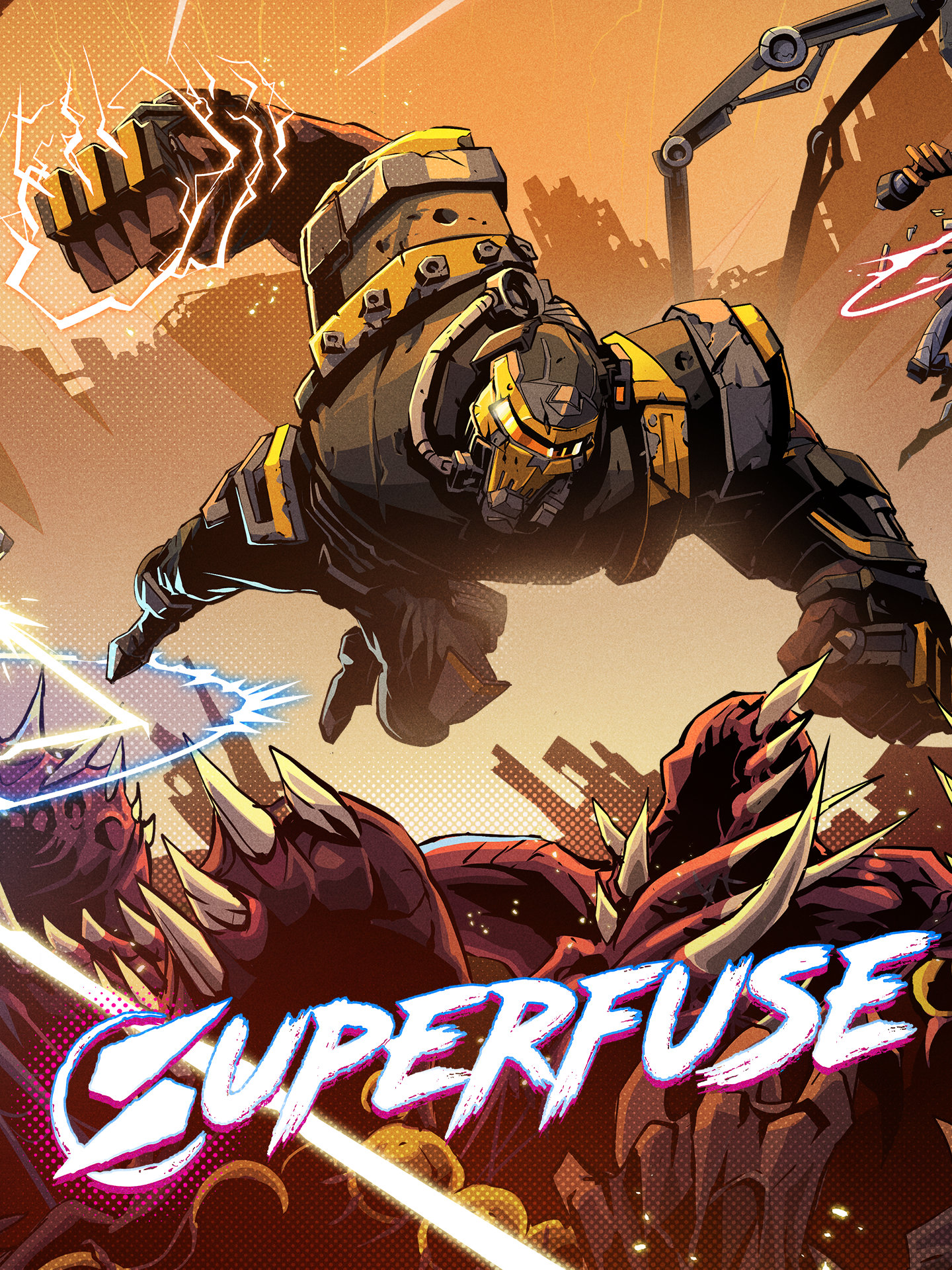 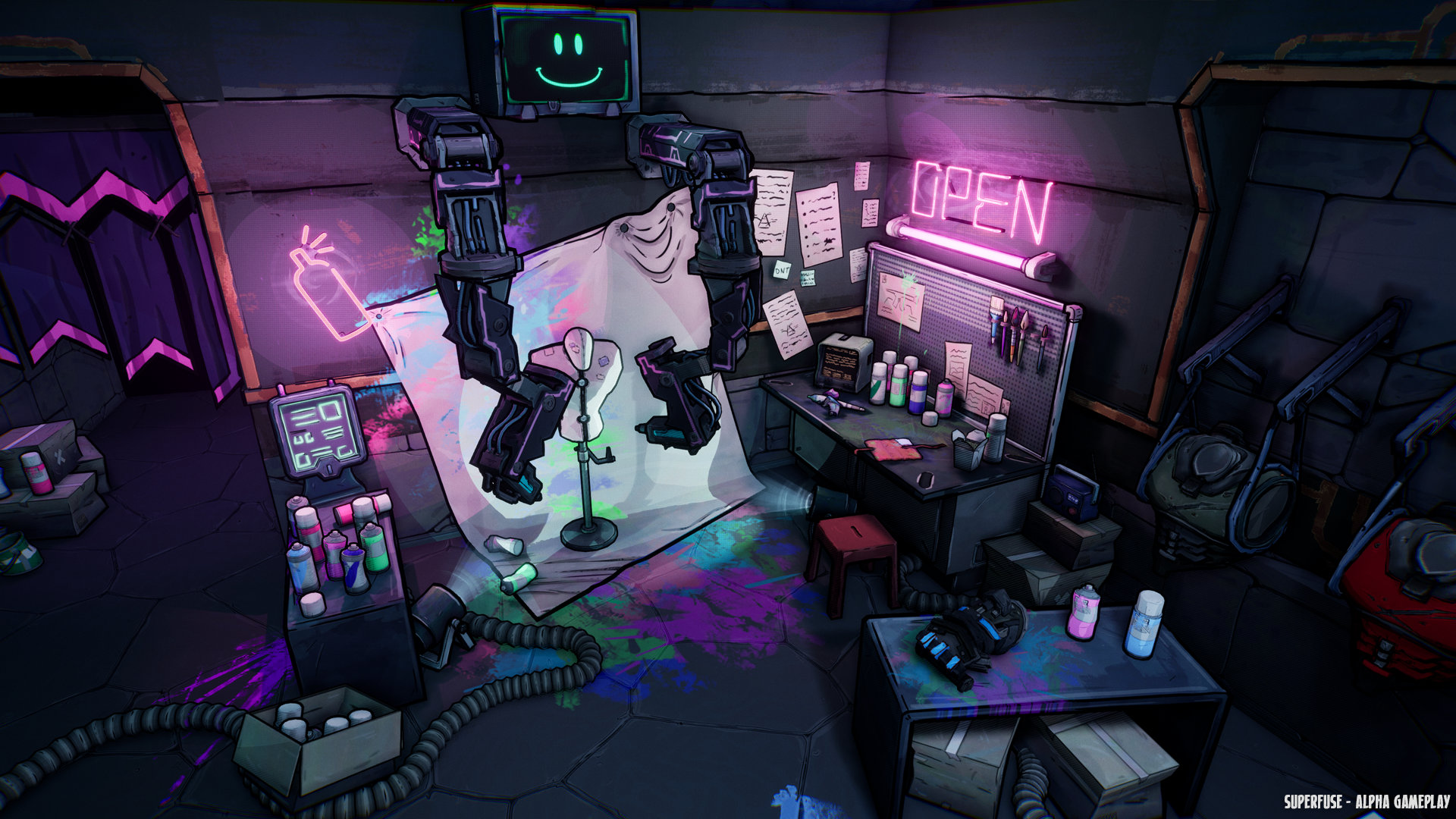