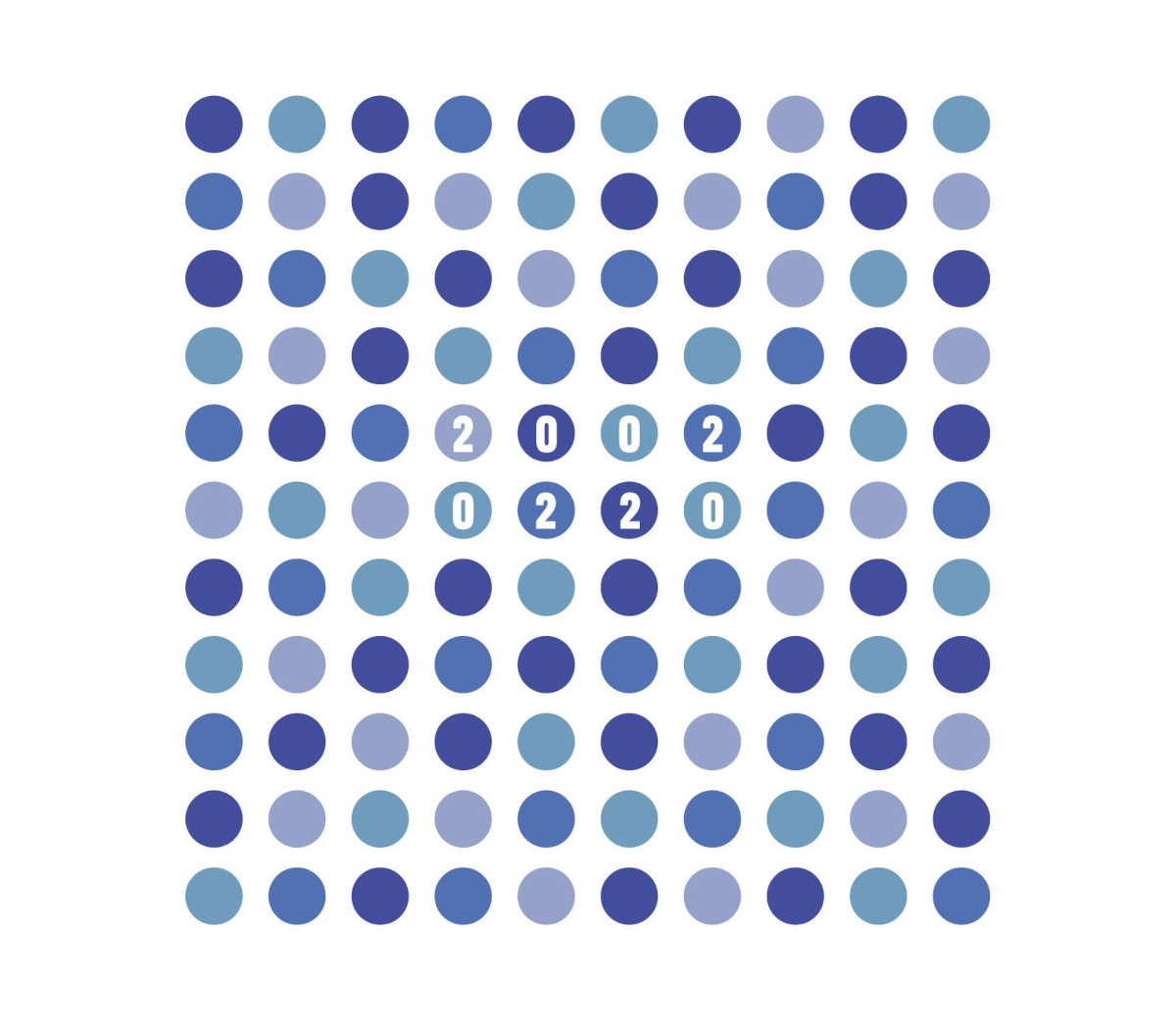 For anyone who has actually wondered what it would be like to experience Final Fantasy music in a live orchestral setting, here it is. Recorded live by the Tokyo Philharmonic Symphony Orchestra in Tokyo’s International Forum on February 20th of 2002, (hence the title) who would have guessed this concert would have made it to CD format?

Often, the live renditions of the chosen Final Fantasy themes stay mostly true to the original versions. This could spark or diminish a Final Fantasy fan’s interest in this two-CD set; on one hand, the concert played it safe with the original arrangements, which with the chosen pieces are already beautiful… mostly. On the other, however, those seeking any re-arrangement of sorts and a new refreshing sound will be somewhat disappointed. While the original arrangements are no less than wonderful, the only truly new aspect here is the live feeling.

One particular nice touch was the presence of the original vocalists of “Melodies of Life” (Emiko Shiratori for FFIX) and “Suteki da ne” (Rikki, for FFX), though “Eyes on Me” (FFVIII) should have deserved similar treatment with Faye Wong’s voice. Instead, in its place is “Love Grows,” the instrumental version/arrangement of “Eyes on Me.” Some, such as “Final Fantasy I~III Medley” and Final Fantasy IV‘s “Theme of Love,” were also brought to life out of their original MIDI form, and thus blended well with the rest of the album. The “FF I~III Medley” starts out with the FF Prelude, which I would have liked to hear just a bit more of, but the track is long as it is at over 12 minutes and also includes the famous Chocobo theme. One very noticeable difference is “Yuna’s Decision” (FFX), which becomes purely a piano piece here, sounding very much like the FFX Piano Collections version. Finally, very fittingly, the concert’s grand finale was “Final Fantasy,” (not to be confused with the FF prelude), which starts out with strings and brass arrangement that makes a smooth transition into the arrangement of its MIDI counterpart.

In the mix of instrumental and vocal tracks, what would make this concert a more perfect blend than to add choral tracks? Predictably, said tracks happen to be “Liberi Fatali” (FFVIII) and “One Winged Angel” (FFVII). Again, the orchestral arrangements stay true to the original versions, however in both cases, the voices seem to be weaker than in the originals, whether in numbers or the voices themselves. Even so, what voices there are still do the job. And, quite obviously, the ‘interlude’ tracks (titled “MC1” “MC2” etc), which are just dialogue/interviews in Japanese, won’t be of much interest for those not fluent in the language.

Even though these pieces were a great choice for a concert of this type, I for one would have chosen a few different ones – but a concert can only go on for so long. Despite the lack of actual innovation overall, the music is still wonderful and it makes this album rather enjoyable, especially for any Final Fantasy fan, and thus makes it a must for any Final Fantasy or Square soundtrack collection.