All Sounds of Xak: The Art of Visual Stage 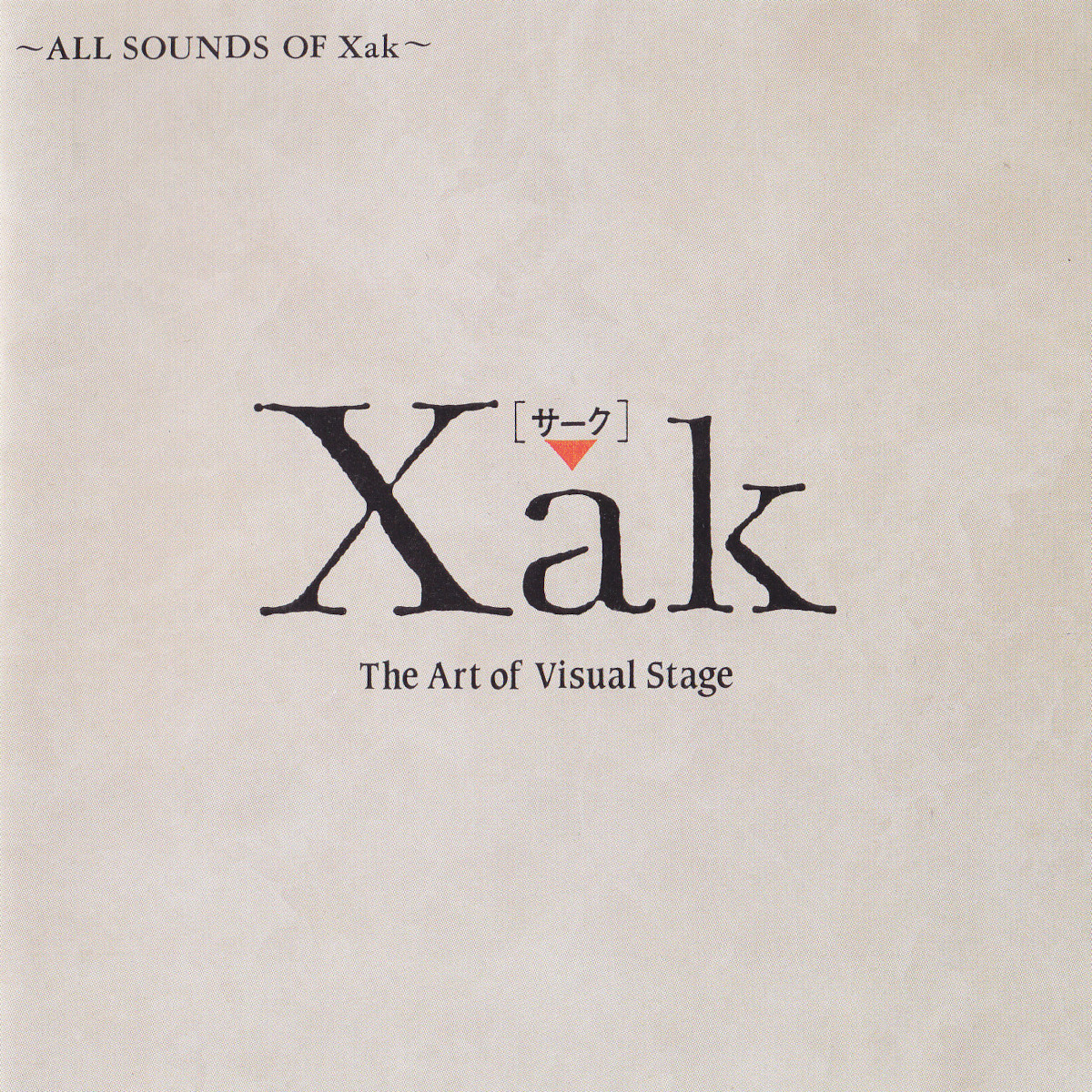 Xak is one of those old-school MSX RPGs that Americans would never get to play. But many Americans have heard the work of composer Ryuji Sasai from Squaresoft’s SaGa 3 (Final Fantasy Legend 3) and Final Fantasy Mystic Quest.

The type of synths and chiptunes used for the game’s score are, in and of themselves, an acquired taste. But if you already enjoy music from these older consoles, know that you’ll find that sound quality mixed with Sasai’s unique brand of very catchy melodic work.

I would rank this particular soundtrack (the first of the three Xak titles) alongside some of the early works of Falcom: not their arrangements, but the source/OST material of games like Sorcerian. For reference, there is track 14, “Wicked Wood.” Dark, diminished chords over fast-paced oscillating synth melodies and some solid percussion: I dig it.

This CD is long out of print and quite rare, but there are multiple digital releases from EGG Music covering the game’s music for multiple console ports (this soundtrack covers the PC-88 version, EGG has additional version for PC-98, MSX, and X68k). They may be worth your while!