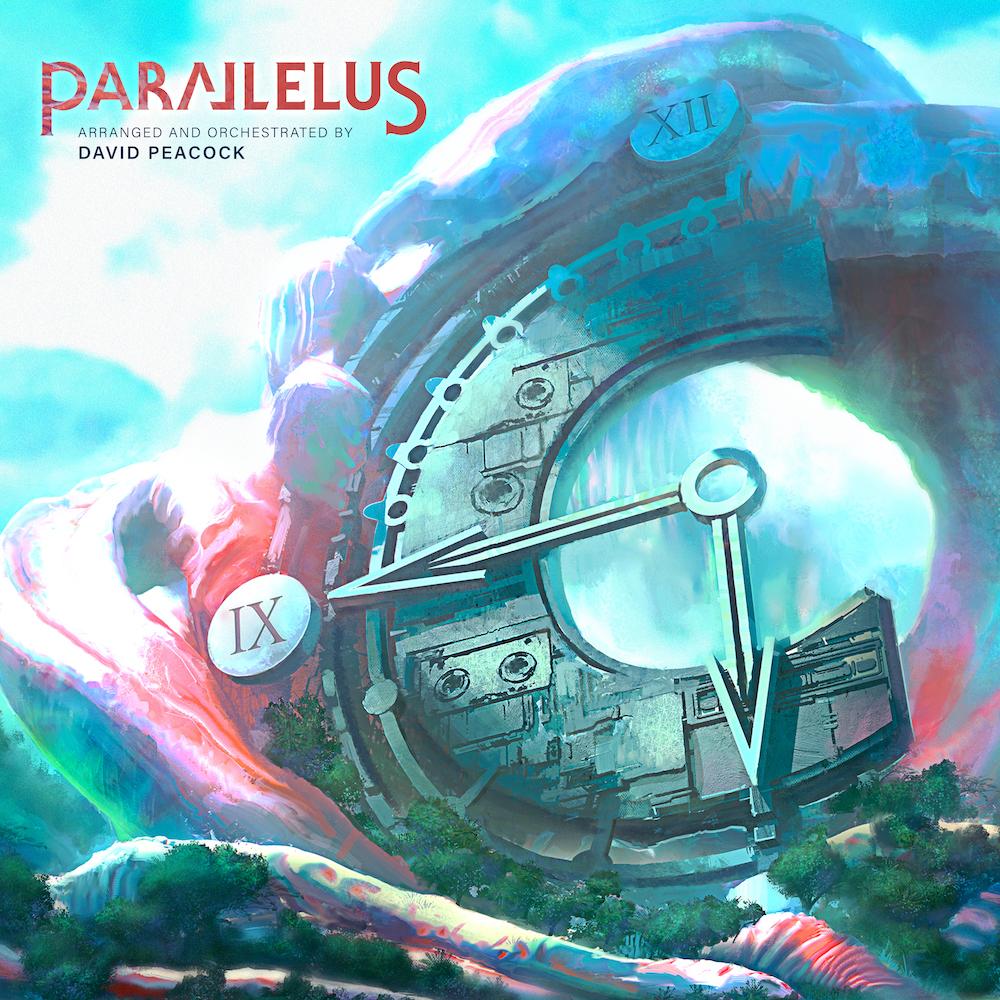 Materia Collective’s description of Parallelus is that the album contains “vibrant, lush reimaginings of the music of Chrono Cross,” and for fans of Yasunori Mitsuda’s incredible work on Chrono Cross, that’s all you really need to know. There, the review’s over; go pick it up at your local digital storefront.

Okay, you’re right, that isn’t really enough, so let’s talk about Parallelus a bit. While David Peacock’s name is on the cover as the overall producer, mixing engineer, and arranger on the whole album, there are a surprising number of artists that took part in this little seven-track project. Some arrangements are the cumulative work of over two dozen people! I think the full credits are notable because EPOCH, the last Materia Collective album I reviewed, also features a large number of artists, but that’s a 60-track album. For Parallelus, David Peacock and this bevy of musicians come together for a much more focused final product, and the care that goes into each song is clear.

Augustine Mayuga Gonzales is a name I’m familiar with from his piano work on several arrangement albums for games like Final Fantasy VII, Final Fantasy VIII, and Undertale. His work appears in six of Parallelus‘ seven tracks and is a driving force behind the more dramatic and somber portions of “Frozen Flame” and especially “Prisoners of Fate.” Both are iconic Chrono Cross songs, but “Prisoners of Fate” always hits me hard. It’s from a point in the game’s story where a major truth is dropped on the party, and this event completely changes how we as players view not only the world of Chrono Cross but that of Chrono Trigger as well. The battle that follows is one that you are forced to partake in, despite the sorrow surrounding the event. Gonzales’ piano work here completely captures that feeling in a way few arrangements can, offering an engrossing five minutes of music that you simply need to hear. It’s also an interesting exception to Parallelus‘ other tracks, as it’s the only single-instrument arrangement.

The remaining six tracks really do live up to the “lush” billing. There’s quite a lot of string instruments in most arrangements, to the point that they drive many of the tracks, with piano and a handful of wind instruments playing vital roles in filling out the soundscape. I would say most of the album doesn’t stray very far from the general feeling of Mitsuda’s original songs — you won’t find a heavy metal rendition of “Star-Stealing Girl” or anything here — but I feel like that is the point. If the goal of this album is to breathe fresh life into a small assortment of memorable Chrono Cross tracks with live instruments and richer sounds, then Parallelus delivers exactly that. If I had one complaint about the album, it’s simply that at just under half an hour, it leaves me wanting more. But even that is ultimately a compliment. Given the quality of the work and low price point, you can’t go wrong with Parallelus.

I hope to hear more from this team in the future, whether it’s more Mitsuda arrangements (these folks could do wonders with Xenogears, just saying…) or something else entirely.