The Celtic Link: Themes From “The Legend of Zelda” 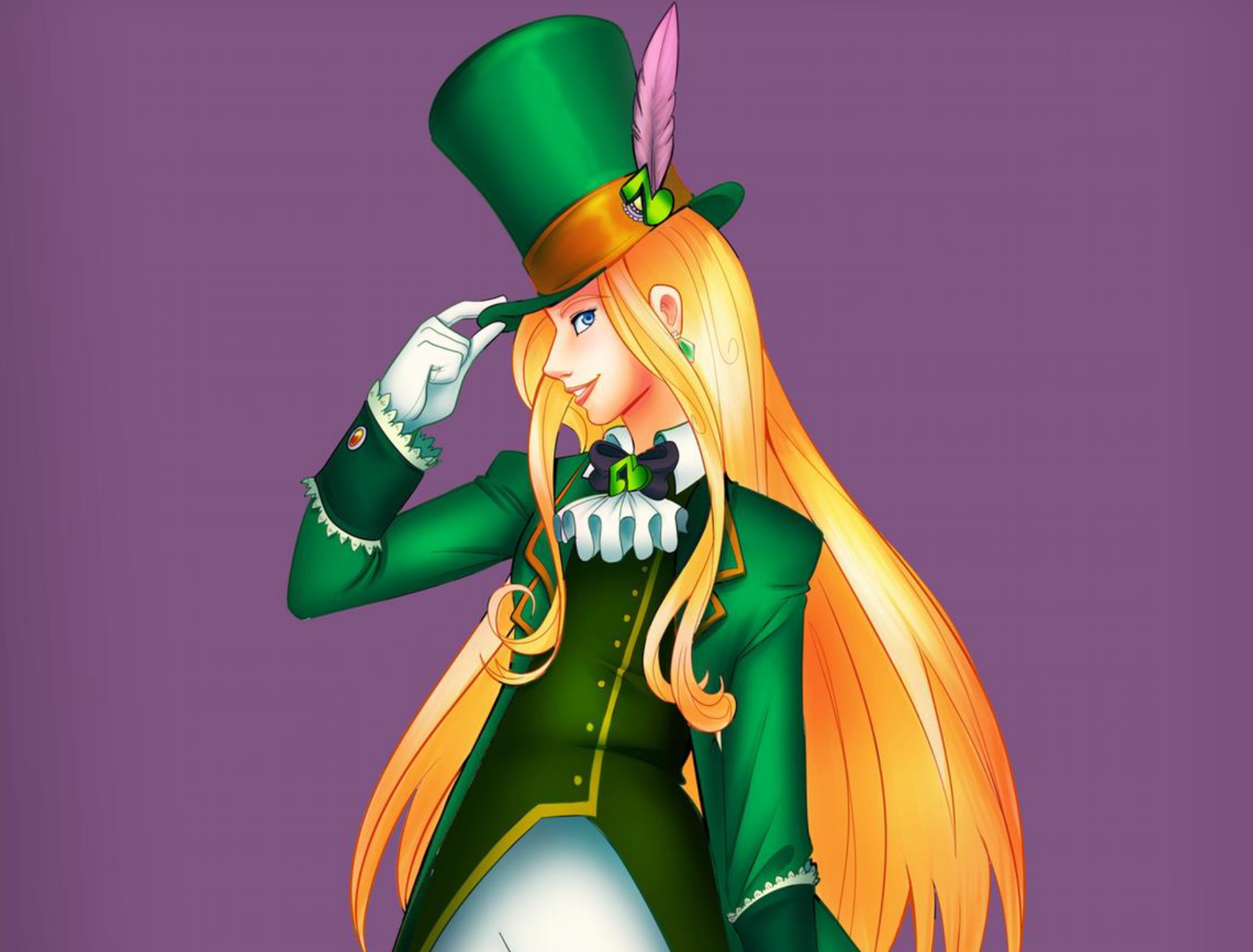 Some of the very best music lends itself to interpretation again and again. It evolves over time without ever really losing anything. Romantic era composers often took inspiration from older folk tunes in their work, and even if they did not adhere closely to the structure of the classical music that came before, their work still built on and responded to it. And with a more digitally linked global community now, the well of inspiration is particularly robust. From its humble beginnings, video game music has truly joined in this exchange, transcending the limitations of its subject matter and even crossing cultures. It’s this musical climate that has given rise to The Celtic Link: Themes from The Legend of Zelda.

This entire album is the work of accomplished Irish conductor and video game composer Eímear Noone, who recorded the Celtic ensemble versions of famous Zelda themes arranged for her homecoming after she led an extensive world tour of symphonic Zelda music. It’s at once a celebration and interpretation, and it has been a long time in the making. Originally a Kickstarter reward for Video Games Live backers, The Celtic Link: Themes from The Legend of Zelda is now more widely available digitally, including a live post-Kickstarter that allows you to buy the backer version of the album. This is an exceedingly positive development, as sharing the talents of the DIT Irish Traditional Music Ensemble and introducing traditional Irish music to the worldwide video game community are two of the objectives in releasing this collection.

That’s a lot for an hour’s worth of music to accomplish, but after a long wait and many repeat listens, I have to say that Celtic Link performs admirably. The performances and direction are elegant, and the small ensemble format truly lends each song character: you can sense how Koji Kondo’s work evokes a sense of exploration, and the traditional Celtic instrumentation enhances it. Link and Zelda would definitely travel across Hyrule and beyond with this in the background. You can almost picture the forests, vistas, and towns as the album progresses. Rolling thunder, crashing drums, and loud pipes signal the start of the familiar “Song of Storms,” and the rendition of “Clocktown” feels like you’ve arrived just in time for a big celebration or market.

Which instruments characterize this version of Hyrule, though, and what is going on in the arrangements? Do you have to know about traditional Celtic music to fully appreciate this album? The good news is that you can get a lot out of the arrangements and instrumentation by identifying and tracking the individual instruments and hearing the impressive emotional range. Also, the arrangements largely remain faithful to the originals, with a few introductions to traditional Irish forms here and there. The Celtic Link will both satisfy your Zelda nostalgia (especially the epic bonus orchestral track) and have you jigging and reeling in no time.

All you need to do to convince yourself that Celtic music and Zelda blend amazingly well is listen to this album’s rendition of “Kakariko Village” or “Zelda’s Lullaby.” These iconic themes seem to echo over the landscape as minimalistic flutes, harps, and whistling set the stage and build the melodies up. It shows what the unique timbre of these instruments — and more importantly, groups of these instruments together — can do to breathe life into songs that may have even been previously overused. I don’t think I’ve heard a more moving or convincing version of “Zelda’s Lullaby” than when Sibéal Ní Chasaide starts in with her vocals, especially given the numerous versions out there. “Kakariko Village” begins slowly with a light harp, then the flute and other instruments join in turn to evoke the start of a day in an idyllic little town. Both pieces are also peak Zelda.

Alongside these themes that serve well as an introduction to the instruments, we are introduced to three traditional musical forms: a Wind Waker reel, a Song of Storms jig, and a Temple of Time march. Many have described the differences and attributes of each better than I could, so I’ll summarize and say that the three song types vary in their rhythm. All three have movements associated with them, and I find it helpful to associate the movements with the music. A march is exactly what it sounds like: a good beat for walking or marching. Jigs and reels are both dances: the reel is a rougher dance counted in beats of four, whereas the jig is considered a more graceful form in counts of three.

These song forms are also divided into sections where the tempo changes and different instruments share or pass around the melody. Some charming throwbacks to the original songs surface within the dizzying rhythms, most noticeably a point in the “Song of Storms” where most instruments fade out and we’re treated to an accordion solo of the original melody at the original tempo. There is a lot of movement going on, and this is where I think the Celtic style works so well with Zelda. This movement evokes travel and adventure. Most of the songs on the album utilize sections along with tempo shifts like this, in fact. If you’re not at least tapping your foot and clapping your hands by the end of “Kaepora Gaebora,” I’m really not sure what to tell you! The strong beat and deft tempo changes actually made me eager for it to…repeat (whomp whomp).

Celtic Link is at its best when it’s experimenting with these forms, but if there is any area where it falters — both in song selection and execution — it’s the more subdued pieces. “Aryll’s Theme” and “Illia’s Theme” are very pretty and still satisfying to listen to, but they’re not as memorable. I would have liked to see a little more variation between them, or perhaps it could have been a worthwhile opportunity to include a track from an earlier title in the series. I would have loved to see the handheld Zelda games represented more, but perhaps that leaves room for more Celtic arrangements from other games in the future.

But where on this album, you might ask, is the most recognizable of all Zelda songs? The main theme of the series is not present until the end of the album, on a track called “The Zelda Orchestral Fantasy,” which is a medley of various pieces intended for an orchestra. It’s grand, it’s epic, and it’s what everyone expects from live Zelda music with a Celtic twist. It originally appeared as part of Video Games Live, and its placement at the end of The Celtic Link makes it feel like a nice bonus.

The decision to place this song at the end helps the album feel more cohesive and provides a powerful, if slightly stylistically distinct, finale. It also gives Eímear Noone an opportunity to show off her conducting skills. There’s a flourish to this piece, as if everyone involved is offering everything they have, tying up this music they want to share with the world with a nice little bow, from them to us. I definitely consider this album a gift, and I’m excited to share it with readers out there in turn. Sláinte!