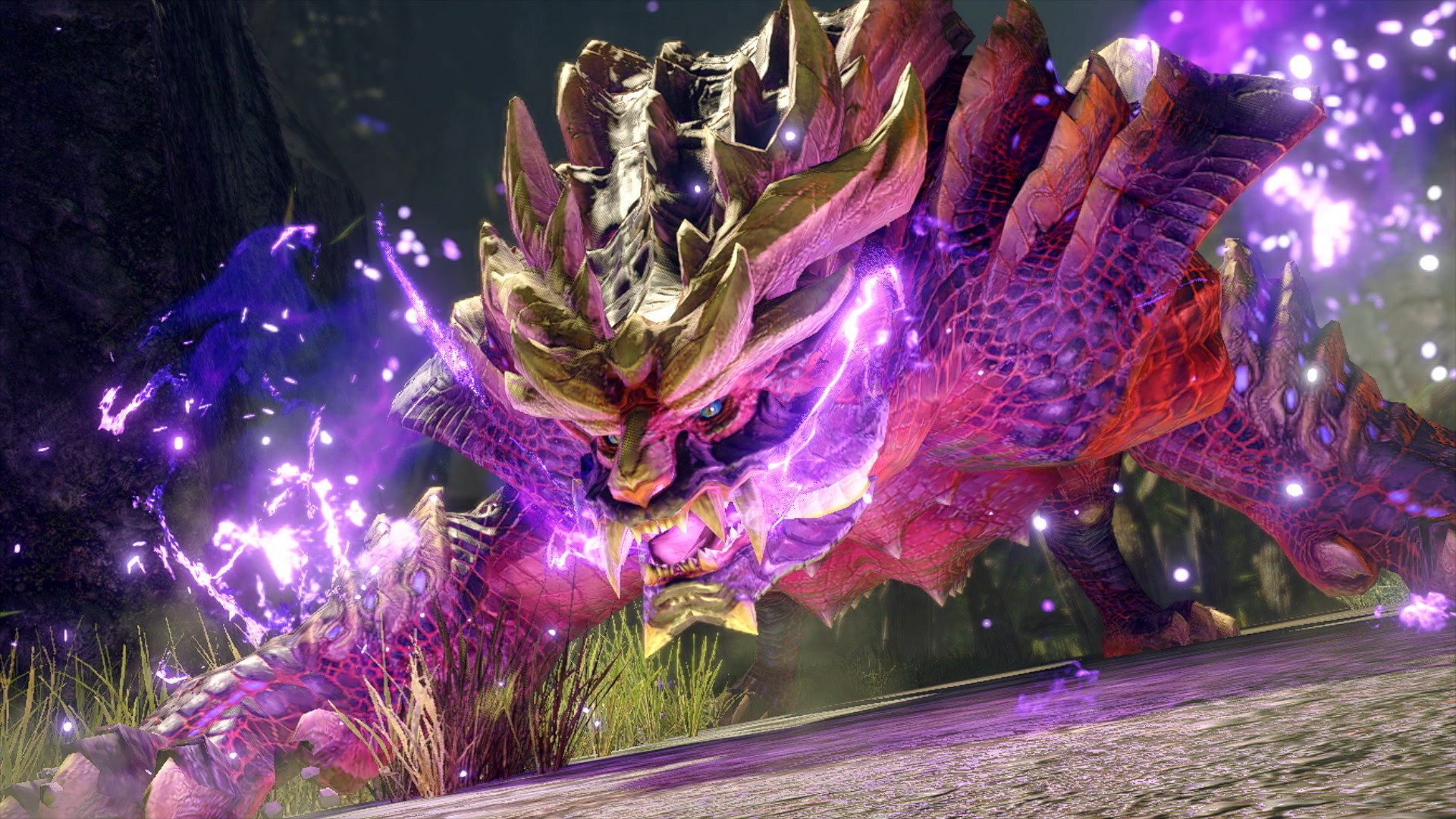 During a recent digital event, Capcom unveiled new details about Monster Hunter Rise, which will be landing on Nintendo Switch in just a few short weeks. In addition to unveiling more information about the Rampage events, which will have players collaborating with the inhabitants of Kamura village to take down waves of stampeding monsters, the event also shared new information about exciting new gameplay details.

Hunters will now have the option to select between the initial Skillbind Attacks and a set of Switch Skills for all 14 weapons in the game. Changing between these options will allow for new layers of strategy when progressing through the game, allowing for a new level of customization to match each player’s unique approach to the game.

Players hoping to dive into Monster Hunter Rise right away can head to the Nintendo Switch eShop and download a free limited-time demo that features a gargantuan fight against the new flagship monster, Magnamalo, in addition to the four quests featured in the first demo from earlier this year.

Capcom released quite a bit of new images as well. Take a peek at some below, with the full collection available via the gallery on our Monster Hunter Rise game hub.

On top of the heap of Monster Hunter Rise news revealed, the digital event also introduced plenty of new information about Monster Hunter Stories 2: Wings of Ruin, which will be heading to Nintendo Switch and Windows PC via Steam later this year. Players will set out alongside Navirou, the returning Felyne helper seen in the 3DS outing, encounter the Razewing Rathalos, and take down fierce foes in RPG-style combat. You can see the trailer for the game below for a closer look!

In addition to debuting the reveal trailer, the event detailed three new amiibo figures which will be made available alongside the game, alongside pre-order bonuses and the special Monster Hunter Stories 2: Wings of Ruin Deluxe Edition. The Deluxe Edition will feature plenty of extra in-game gubbins for your hunting pleasure, including Razewing layered armor sets, Nergigante-inspired hairstyles, a Kuan Coat outfit for Ena, your mysterious Wyverian companion, two new outfits for Navirou, and two in-game sticker sets to help express your deepest emotions while on the hunt.

Hunters who pre-order the title on Nintendo Switch or PC will be eligible to receive the Kamura Maiden outfit for Ena. Those playing on Switch also able to unlock three unique layered armor outfits using the new Ena, Razewing Rathalos, and Tsukino amiibo.

We have new media for Stories 2, as well. Once again, below is a selection, with much more on our Monster Hunter Stories 2: Wings of Ruin game hub.