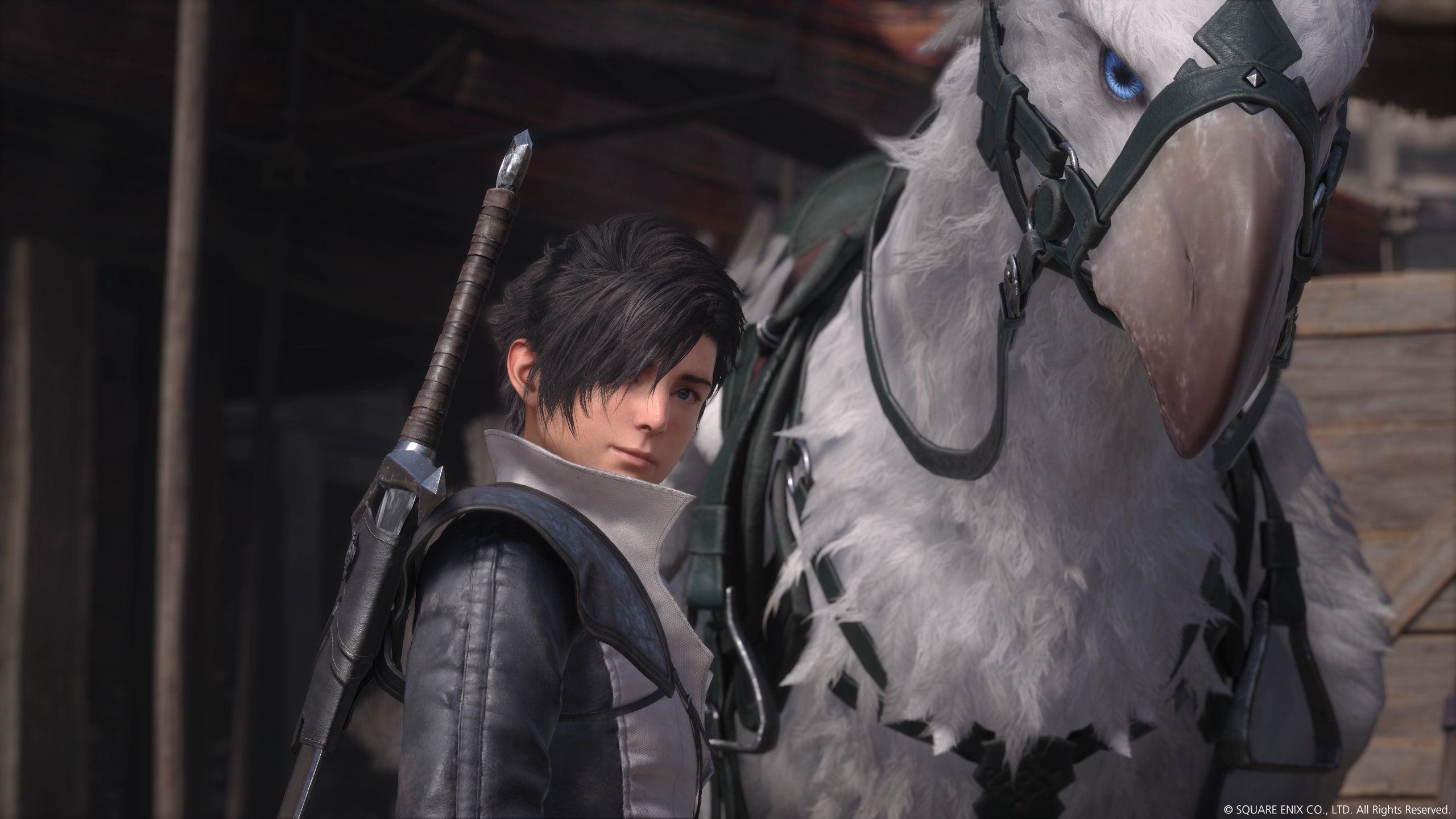 So, there’s good news and bad news for Square Enix’s latest Final Fantasy. Let’s go with the good news first: during Final Fantasy XIV‘s 7th 14-Hour Broadcast, Naoki Yoshida (aka Yoshi-P), producer of Final Fantasy XVI, confirmed the scenario is almost done and the voice acting, including the English voiceovers, is in the final stages of recording!

The bad news: we need to wait just a little bit longer before we see more of the game in action. When bringing up Tokyo Game Show 2021, Yoshida confirmed the game would not be making an appearance.

I’m not holding back more information just for the sake of it, but rather I want the next information to be something that will “convince everyone to buy the game.” The visual quality is a given but battles, and other unannounced major features will be included, and I want to present it like “Bam!” So nothing new until I’m satisfied.

I was thinking of showing something for Tokyo Game Show, but I don’t think we can meet that deadline, probably. I want to show you guys something, but hope you can understand. You’re going to be able to play it once it’s out anyway.

Previously, Square Enix confirmed basic development and scenario production had been completed in a recruitment page. Unfortunately, we haven’t seen much of the game since its initial trailer during the PlayStation 5 Showcase back in September last year, but here’s hoping for another jaw-dropping new look at the new game sometime in the near future!