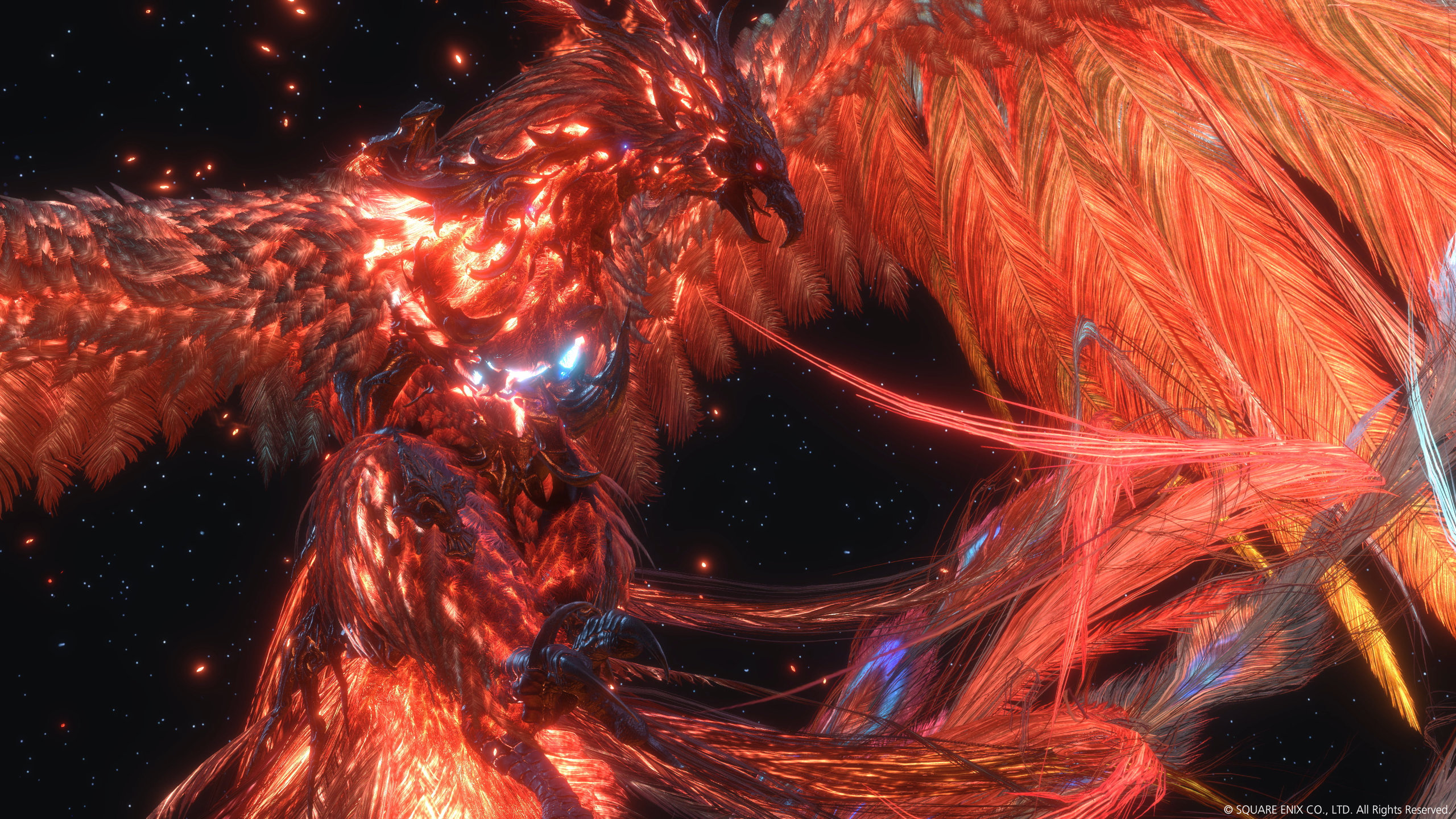 Final Fantasy XVI producer Naoki Yoshida⁠—nicknamed Yoshi-P⁠—remarked in the UNIQLO collaboration promo material that the game is “in the final stages of development.” Thanks to Twitter user and Final Fantasy enthusiast Audrey (@aitakimochi), we have a full translation of his comment below.

We’re in the final stages of development for the new numbered game in the series, Final Fantasy XVI. We aim to deliver a comprehensive game full of story and gameplay. Unlike an online game that involves many players at the same time, FF16 offers a different experience where it focuses on the individual player and immerses you in the story. I think it’s a very fleshed out story. For those who have grown up and realized that reality isn’t kind to you and have drifted away from Final Fantasy, we hope that FF16 will be a game that can bring back anew the passion you once had with the series.

Last we heard from Yoshi-P, he promised further Final Fantasy XVI updates this spring, so this could certainly qualify as that. His remarks bear extra credibility given his track record; he’s endeared himself to Final Fantasy XIV players by being honest and humble about that game’s growth woes. Now, you may have heard that XIV is kind of a huge deal, but definitely read why we thought the Endwalker expansion was last year’s best game in our Games of the Year 2021 feature, and in Caitlin’s Endwalker review. If anyone can pull lapsed fans back in, it’s the guy who directed that.

Final Fantasy XVI is currently set to come out for PlayStation 5 and PC. Be sure to tune in to RPGFan for all the latest updates, including a release date.