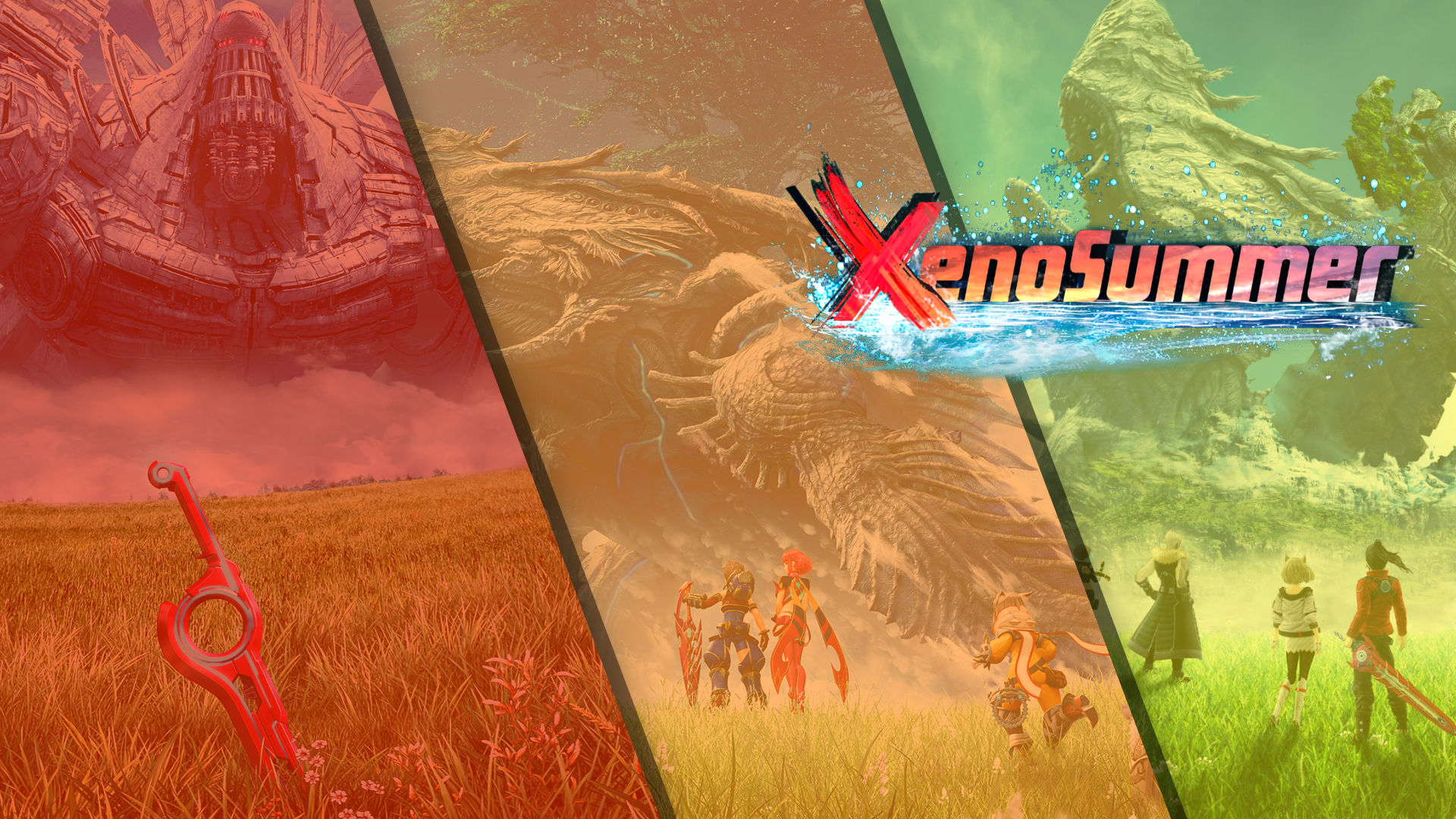 If this weekend’s warm front and thunderstorms in New England is any indication, summer isn’t too far off. Since summer is Scott’s favorite season, much like he did last year with the Tales series, he is kicking off “Xenosummer” this afternoon at 1:00pm Pacific / 4:00pm Eastern on our Twitch channel, in anticipation of July’s Xenoblade Chronicles 3.

While the current hotness is specifically the Xenoblade Chronicles series, that isn’t where he’s starting though! It’s a Xeno marathon series, which will include:

(Yes, I know if you’re super into Xeno, you’ll note this doesn’t include Japanese-only titles like Xenosaga I & II, Xenosaga Freaks, and Xenosaga: Pied Piper, but we’re covering the essential games!)

So again, this Twitch marathon begins today at 1:00pm Pacific / 4:00pm Eastern time over on our Twitch channel, and we’d love to have you join us! Xenosummer is going to be a blast, and be the perfect warm-up to Xenoblade Chronicles 3 when it releases for Nintendo Switch on July 29th.

Thanks to Stephanie Sybydlo for the excellent and beachy Xenosummer logo!