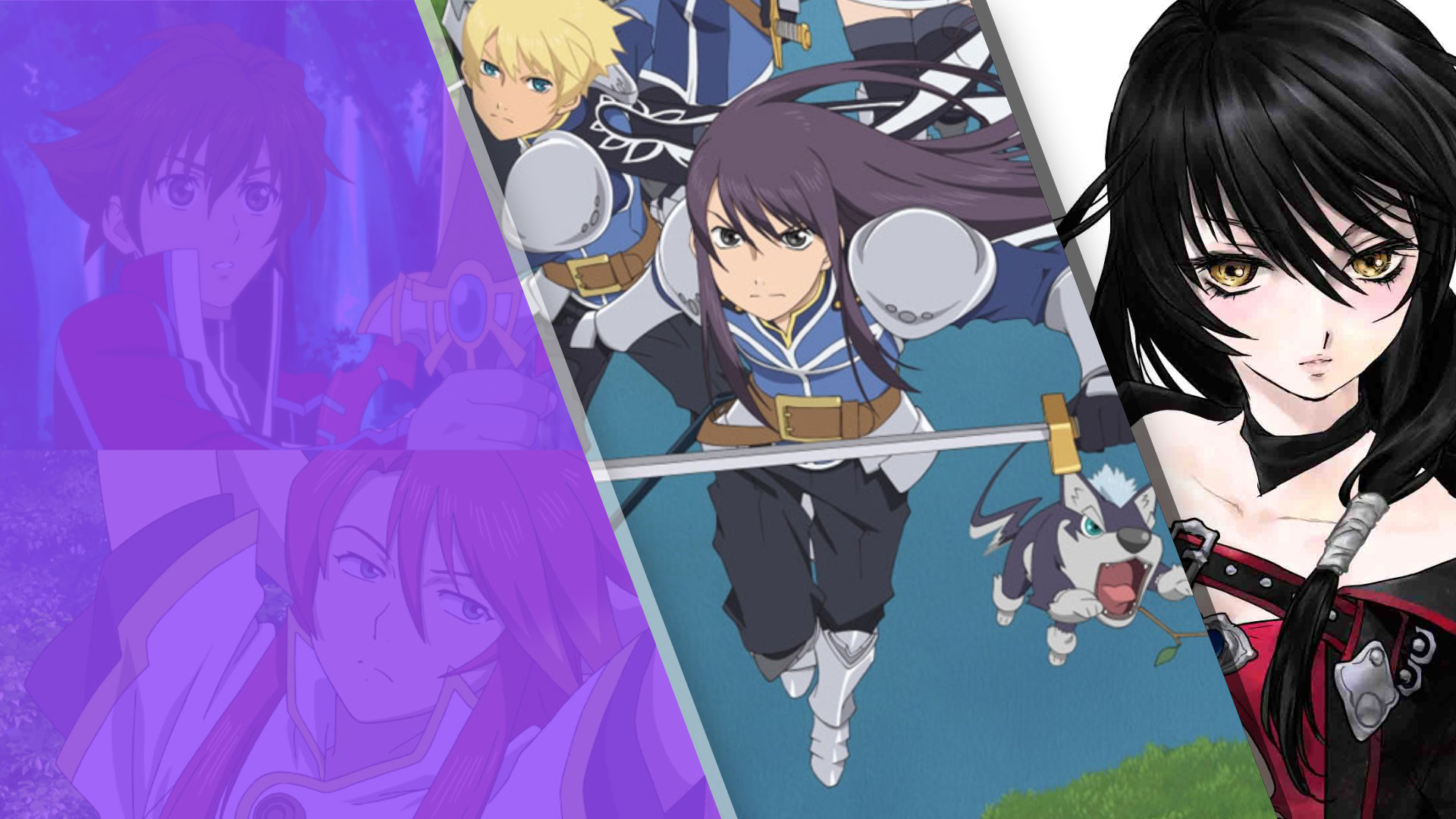 If you were watching our Twitch channel this weekend, you’d have caught Scott soft-launching a new summer series with Tales of Legendia.

But that was only a warm-up! Starting June 14th, Scott will kick off “Tales of Summer,” a 3-month (or more!) season of Tales of games on Twitch. Along with the official lineup, he has several special “incentive” games based on viewership. But first, let’s get to that lineup!

It’s a solid list of Tales of games, covering several platforms and generations of Bandai Namco’s venerable series. But like he did last year with the summer-long Trails series marathon, Scott has plans to add more games to the docket if we hit certain subscription milestones during the season, and they are quite notable entries in the Tales of series:

While we were lucky enough to get Tales of Destiny on the PSone in the West in 1998, there were two things we missed out on, one of those being the 2006 PS2 remake. Not only was this remake left in Japan, but the following year saw release of a significantly expanded version, with Tales of Destiny: Director’s Cut (though the translated title is more akin to “One More RPG Known as Fate“). The Aselia Wiki has all the information you could want on this version, but the key thing here is that if we pull in 100 new subscriptions during Tales of Summer, Scott will be streaming this elusive title somewhere in the lineup!

While I understand there were copyright issues that caused Tales of Eternia to be renamed “Tales of Destiny II” in the West (thanks, He-Man), the series’ naming conventions got even more complicated when an actual sequel hit Japan in 2002. Whether due to the confusing naming situation, or simply that RPGs weren’t quite as big in the West that every Tales of game was nearly guaranteed a worldwide release, this direct sequel remained a Japan exclusive. Destiny 2 takes place 18 years after the first game, and as a fan of ToD, I have always been curious about the followup.

But this isn’t about me! I simply wanted to set the stage for how notable these two Destiny titles are, and that you can watch Scott play through them if we hit 100/125 subs on Twitch.

Tales of Summer officially kicks off on our Twitch channel this Monday, June 14th at 5pm PST/8pm EST with Tales of the Abyss. The fun continues every Monday, Tuesday, and Wednesday at 5pm PST/8pm EST, plus Fridays at 1pm PST/4pm EST!

And you know, if Tales of Summer goes well enough, maybe there’s even more that can make an appearance beyond the Destiny duo. What would you like to see us stream during the summer? Let us know in the comments below, in Twitch chat, or on social media with the #TalesOfSummer hashtag!