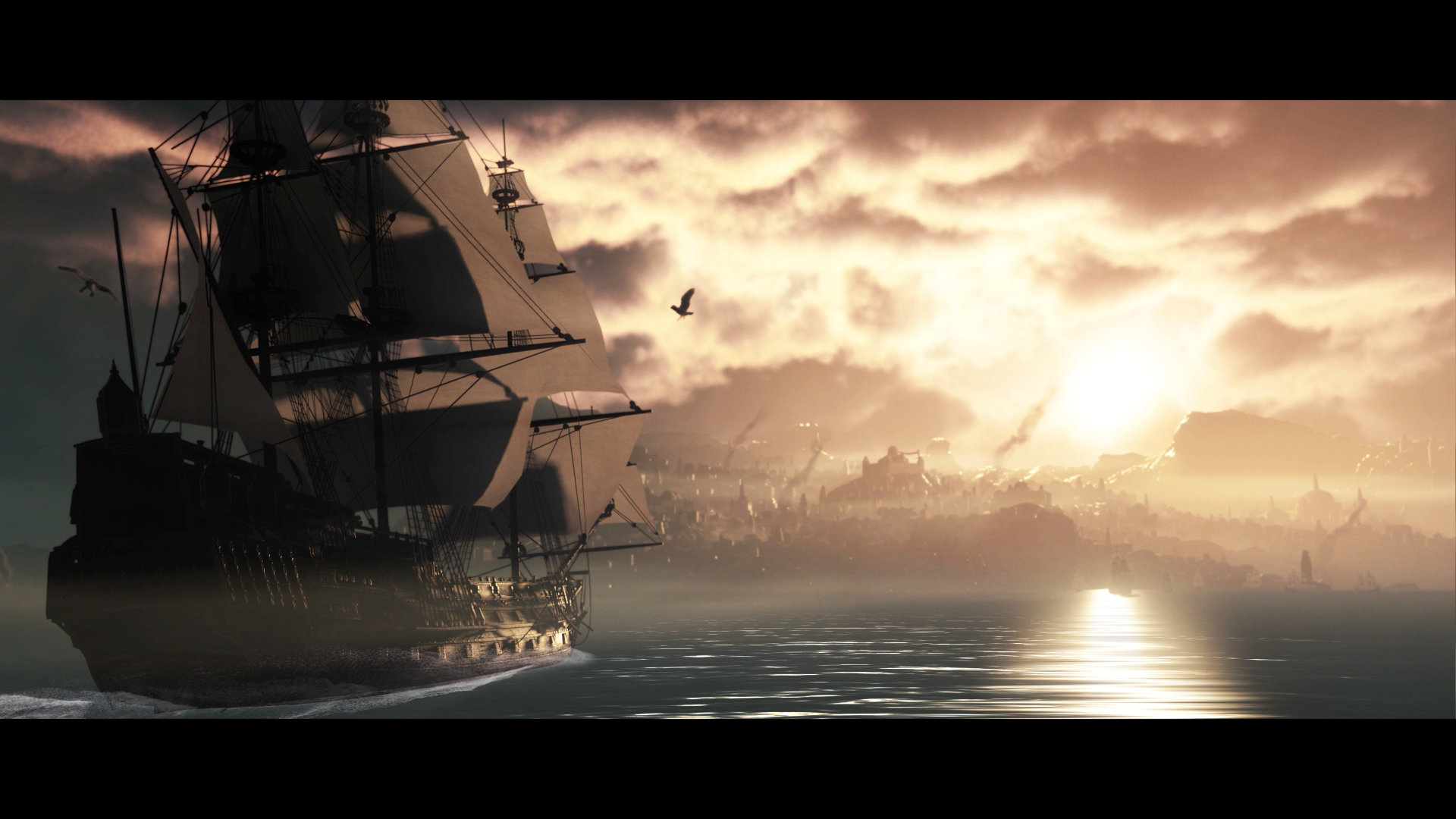 It looks like we’re getting a follow-up to one of 2019’s big action RPGs, as Spiders and Nacon have announced that GreedFall 2: The Dying World is coming in 2024. Watch the reveal trailer below then read through to learn more details.

Continuing the winning formula of the first game, GreedFall 2 is an RPG that focuses on story and player choice but also includes new gameplay in the form of more tactical combat and revisits the unique universe created by its predecessor.

The story starts three years before the events of the first game and the adventures of De Sardet. This time you play as a native of Teer Fradee, uprooted by force from your island and taken to the continent of Gacane, where the colonists are from. In this old world ravaged by war and scarred by the Malichor plague and the political scheming of the different factions, you must regain your freedom and control of your own destiny. Using diplomacy, cunning or combat, as well as help from allies you make, it’s up to you to end one man’s ambitions of conquest, which could spell the end for the continent and your island.

“We are very excited to reveal GreedFall 2 to everyone, the new game from Spiders,” said Alain Falc, CEO of NACON. “Many fans across the world were begging for this sequel, and we are delighted to be publishing this new game that these fans are sure to love. We also hope it will appeal to new players and all fans of role-playing games, great stories, action and fantasy.”

“While we were working on Steelrising, our love of the GreedFall universe never faded, and so we are thrilled to be returning to it,” said Jehanne Rousseau, Founder and Director of Spiders development studio. “In this new chapter, players will explore the old continent with its bigger and more diverse environments. They will meet new companions and new factions, and I hope they will have unforgettable adventures.”

We recently shared the newest trailer for this year’s Steelrising, the French-themed steampunk RPG from the same devs and publisher. With GreedFall 2, Spiders and Nacon already have their next game lined up for us before their current project’s even come out, which is nice (and somewhat rare). The first game was quite successful, selling a million copies within a year of release, and has apparently since doubled that going by the press release. If you want to know what the hubbub’s all about, check out Audra’s review. Returning players, you might consider grabbing The De Vespe Conspiracy expansion DLC if you haven’t already, and read our overview of that for more info.

The original is on PlayStation 4 and 5, Xbox One and Series X|S, and PC via Steam and GOG. As for GreedFall 2, you can wishlist it on Steam ahead of the 2024 launch. It’s slated to come out for consoles too, though we don’t know which ones exactly. There’s a chance it’ll skip last gen given that it’s still two years out.