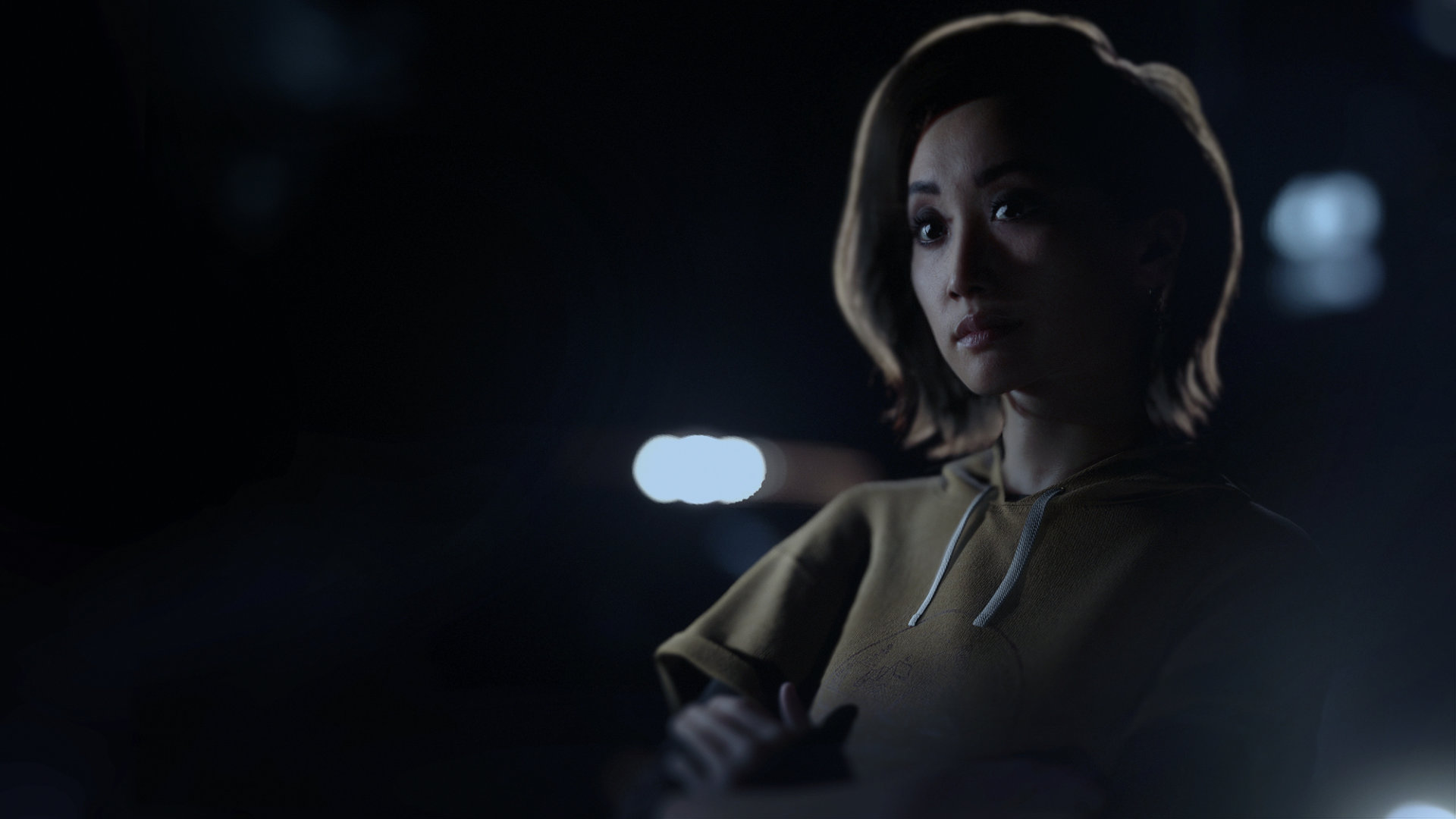 That’s not a cat stepping on my keyboard. That’s my current mood. Did you see that friggin’ Final Fantasy XVI trailer? You didn’t? Fix that! You did? Watch it again, then! Did I just link you to the same page twice in a row? Who cares! I’m drunk with power.

I have so much to say. So many thoughts. I’m ecstatic. In Yoshida, I trust. That said, it’s not escaped my notice that some of my friends and acquaintances were turned off entirely by the extremely action-oriented combat. The continued lack of evidence for a traditional party system hasn’t gone over universally well, either.

None of that bothers me, but I totally get where folks are coming from. I guess my hope is that, should the game prove as good as I suspect it will be, every Final Fantasy fan gets something out of it regardless of overall preferences. And if that doesn’t happen, well… there’s that other thing, at least.

What did any of that have to do with RPGs coming this week? Nothing. Has that ever stopped me before? Negative. Shall we get on with it, however? You bet.

Look at this! Look at the cat. Bottom-left. Look at the dog! It’s afraid of the cat. I noticed these things before I even looked at the woman at the forefront of the image, which honestly says a lot about me.

The Elder Scrolls Online continues with High Isle, a place Bethesda described as “the Bretons’ idyllic ocean enclave and seat of chivalric culture.” I don’t play ESO, but this is totally Great Britain, right? Also, you’re chasing the nefarious Ascendant Lord. That’s such a cooler moniker than Dark Lord. This franchise values unusual villain nicknames more than most fantasy fare.

I feel like ESO is a tad underappreciated in these parts because while RPGFan’s WRPG coverage is solid, many of our readers equate us first and foremost with JRPGs. But this is an MMO with a ton of staying power. I wouldn’t be surprised to see it go on another decade or so. And with multiple onboarding points in its sprawling story, I’m ever more tempted to find the time to give Zenimax Online Studios’ spin on Tamriel a twirl.

even if TEMPEST – June 9th (Switch)

even if TEMPEST is the kind of game that reminds me just how wild titles can be. That’s the first thing that’s going to pop into loads of Westerners’ minds, I’m guessing, but make no mistake — among otome enthusiasts, this release has some real hype in its sails. Take a glance at developer Voltage’s pedigree on Nintendo Switch alone, and you’ll surely see they’ve been around the block.

Witch hunts are an ordinary occurrence in Anastasia’s world. Her own upbringing is plagued by physical and spiritual abuse from a wicked stepmother, so much so that she genuinely looks forward to being burned at the stake for her abilities. It’s only when Anastasia learns, as she burns no less, that she can rewind time, that the young woman is given the chance to reverse her fortunes. And no doubt find herself a capable suitor in the process.

Horror. Adventure. Interactive drama. RPG. There are games that cross traditional boundaries in their creators’ quests to offer a little something for everyone, and The Quarry is this week’s best example. Supermassive Games, the makers of the ongoing Dark Pictures Anthology series, are hailing The Quarry as the spiritual sequel to their 2015 breakout hit, Until Dawn.

So, who are the heroes? Nine teenagers trying to survive a night at a charming little place called Hackett’s Quarry. Here’s the cool part: you can “win” the game with any combination of them perishing so long as someone survives. Also, there are “10-12” different ways for each of them to die. That’s… honestly, that’s kind of terrifying. But then, that’s the point.

Tetsuya Takahashi began the Xeno series with 1998’s classic Xenogears. Metal Max Xeno: Reborn is a remake of a game from an entirely unrelated franchise, but I was long overdue for a chance to type a sentence about Xenogears.

Metal Max Xeno is set in an area formerly known as Tokyo Bay. Alas, times are tough in these games, and now everybody calls the place Distokio. It’s been just shy of a hundred years since a supercomputer attempted to wipe out humanity to protect the planet, which, honestly, I feel you, supercomputer, I feel you. In a final act, the AI unleashed powerful creations called SoNs to finish the job.

This is a thoroughly turn-based affair, and with any luck, it’s added enough meat to the bones to impress the original version’s considerable number of naysayers.

Just one port. But oh, what a good one.

The first game in the coveted Knights of the Old Republic duology was a huge deal that helped to secure BioWare’s name as one of the best developers in the business. A sequel was inevitable, but legend has it Obsidian Entertainment was given such a tight schedule that the crafting of a truly complete RPG was just as inevitably not going to happen. But KOTOR II has courted a plethora of fans, not all of whom even fell in love with its predecessor, thanks to its morally grayer tale and an incredible antagonist.

Some of those fans banded together to create the “Restored Content” mod that, while it can’t fix every problem with the rushed release, does a rather spectacular job applying heaps and heaps of bandages. The game is better with this mod in every sense, and that’s what makes it so thrilling that publisher Aspyr has announced this fan-made project will be featured as free DLC at some point post-launch. Now, that’s how you win some goodwill ahead of a certain major production.

I mentioned recently that I’m having a blast with Xenoblade Chronicles: Definitive Edition right now. The Affinity system is so good. You know, lots of people recommend not doing every sidequest. “You will burn out. Guaranteed.” And I believe that’s true for a lot of folks, to be sure. Sane folks.

But I’m Quinton. I’ve never claimed to be sane. I literally skip through various hours of a given day at every major location between plot beats and Affinity-raising to see if there are new sidequests. I get some kind of dopamine hit every time I see a new exclamation mark on a map. Every quest adds to the game’s worldbuilding in some way, even if it’s as simple as two rival Nopon doctors, or a High Entia kid who forgets to return home until you chat with him out in Eryth Sea.

It’s gotten to the point that one of my roommates has asked me if the game ever ends. “Yes,” I answer. “At least, so I’m told.”

😅 - You got me! Being in the "I wish FF would go back to turn-based" camp, I thought your "other thing" reference would be to DQXII!! But, hey, lots of people like the action combat. It's not for me, but not every game is (just as well - how would anyone have the time if every game really was made for you?!)!! Have a great week!