You Can’t Actually Beat KOTOR II on Switch Right Now, but Aspyr Are Working on a Fix 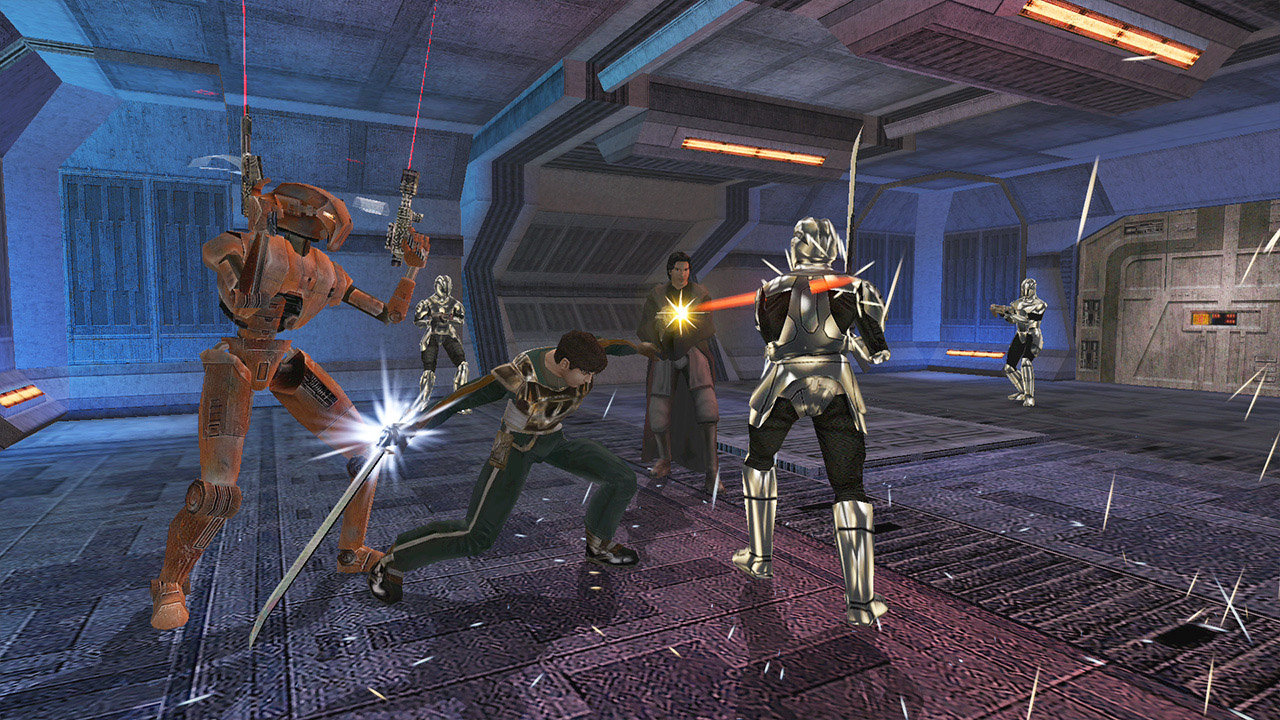 Here’s some bad news for folks who bought Star Wars Knights of the Old Republic II: The Sith Lords (or KOTOR II for short) on Nintendo Switch. It’s essentially unbeatable right now, as players report an unavoidable crash “after the Basilisk Crash cutscene when landing on Onderon.” Twitter user Daniel Moore (@Moo_Resolutions) communicated the problem to port developer Aspyr Media and was told that a patch is in the works. The studio gave no estimate for when it would go live.

KOTOR II came out on Switch earlier this month, and a Star Wars: Knights of the Old Republic remake was unveiled last year with Aspyr at the helm. This probably isn’t a good look for the studio, but here’s hoping that the news spurs renewed attention on game-breaking bugs in (ostensibly) finished products. Last month, NIS America fixed a similar glitch affecting Switch copies of Makai Kingdom: Reclaimed and Rebound on the recent Prinny Presents NIS Classics Vol. 2 compilation.

We’ll let you know about future developments on this story (including a patch drop). It might be safer to avoid KOTOR II on Switch until the issue’s been resolved, but that decision’s best left to you. What I will recommend is that you stay tuned to RPGFan!