Rhythm Encounter 91 – At Least the Music is Great 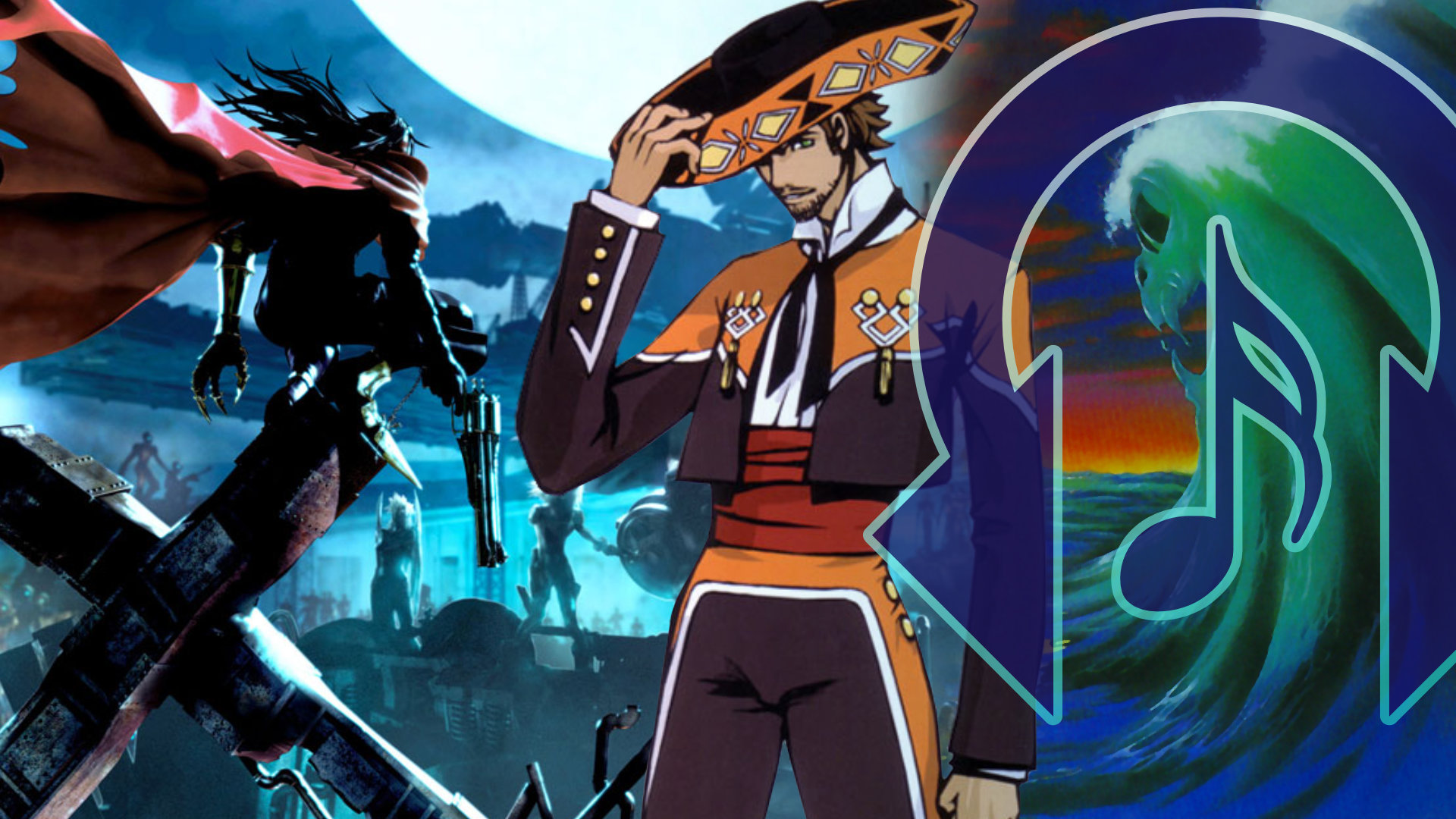 On Rhythm Encounter, we enjoy discussing games and music we love, but sometimes excellent RPG music comes from unlikely places. Our panelists’ challenge this time around was to find games that generally don’t make it to any “best of” lists, whether based on our personal preferences or a wider critical or player consensus. But just because a game was — or should be, in some cases — overlooked doesn’t mean the music isn’t worthwhile! So join us as we talk about RPGs where the music is perhaps the most redeeming part of the overall package.

Also, because we forgot to answer the “repeat appearance” title mentioned during the intro, the answer is Shadow Hearts: From the New World!

Several games in this episode either never had soundtracks released, or are since out of print, which is why our links below are a bit light this time around!