Posted by Nicholas Ransbottom on September 7, 2017 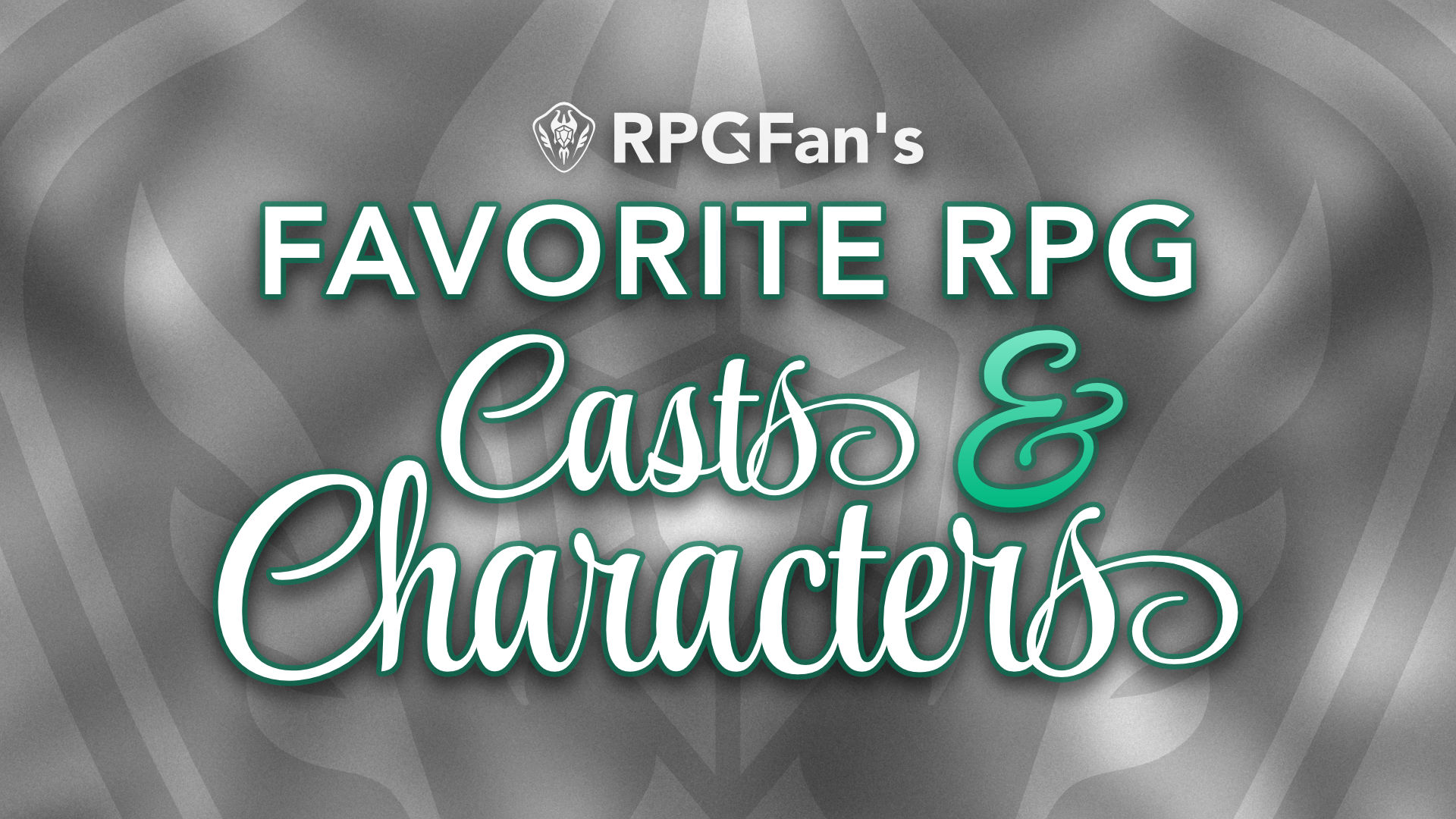 Storytelling is synonymous with RPGs. The genre paved the way for proper storytelling in video games as an entire medium, making players feel like they are a part of something meaningful and grand rather than like they are playing with an interactive toy. Instead of eating dots while avoiding ghosts, players can find themselves thrust into an epic tale of good versus evil with the fate of many in their hands. It stands to reason that current games wouldn’t feel as cinematic as they do if it weren’t for RPGs’ emphasis on weaving a good story into fun gameplay mechanics.

However, a story is only as strong as its cast. It is essential that an RPG has complex and engaging characters in order for the story to succeed at being entertaining. Even RPGs with less-than-stellar narratives can be saved by a great cast, as those personal journeys can be the reason players feel compelled to finish the game. Players might not care about the fate of a doomed kingdom, but if they care enough about its inhabitants, they’ll want to see the story through until the very end.

In this feature, RPGFan staff members chose their personal favorite RPG casts, explaining why each pick is an ideal example of how important strong characters are to a game’s success. The selection ranges from classic to modern and even the slightly obscure, showcasing a fair amount of diversity that can be found in the genre.

Oh, and it may go without saying, but if you’re very sensitive to spoilers and want to play these games one day, note that there are varying degrees of spoilers within!