Posted by Michael Sollosi on October 2, 2022 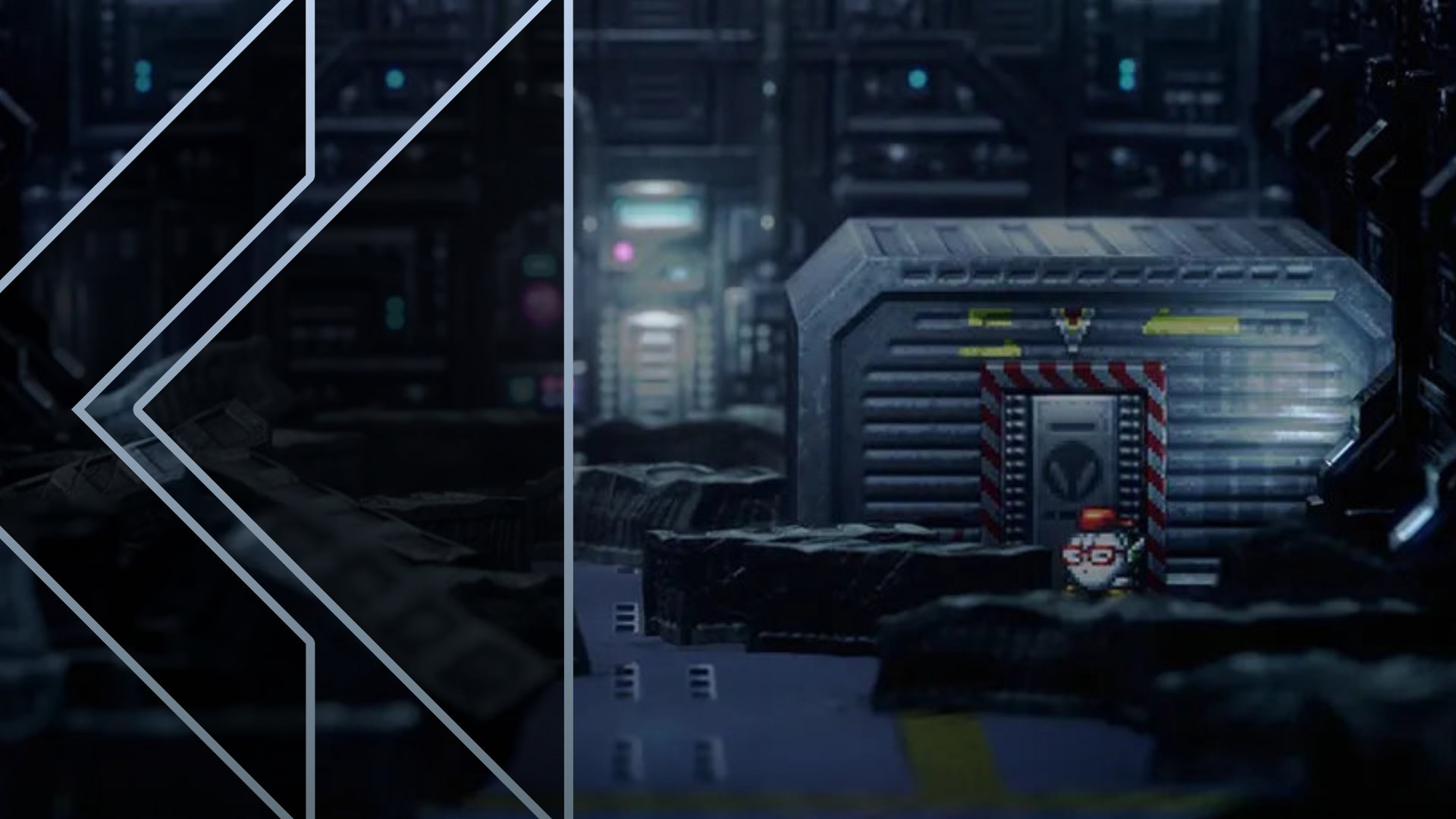 I knew going in what a special game LIVE A LIVE is. After playing it decades ago through a fan translation, getting into an official western release was something to get excited for. What I didn’t expect was how well it would hold up, or how well a few small quality of life additions would enrich the experience.

The added action bars and map markers make it easier to follow the flow of both exploration and battle without the guesswork. Voices add to the diversity of the worlds you experience, with each story’s voices feeling wholly distinct from one another.

But the core is still a masterpiece, even without those changes. The anthology setup isn’t featured often in lengthy games like RPGs, and rarely in any medium does it do such a great job of showcasing very different experiences. You can hop from a stealth infiltration to a Street Fighter-inspired boss rush before finding yourself in a horror visual novel, all with the same RPG core running the combat and exploration. These tricks aren’t new; they’re held over from the original release over 25 years ago. By the time you hit the endgame and the stories start uniting, you’ll find an emotionally-affecting endgame that’ll stick with you after credits roll.

You’re left with no excuses. No localization to wait for, no aged game design to work through. Now is the time to play, and love, LIVE A LIVE.

Admittedly, I’d never heard of LIVE A LIVE before its appearance in last February’s Nintendo Direct. However, its stunning HD-2D art style, along with its vignette storytelling, something we rarely see in RPGs, were already enough to pique my interest. After diving a little deeper into the title’s history and the talented folks who worked on it behind the scenes, I decided I just had to give it a go!

LIVE A LIVE is a perfect example of something being more than the sum of its parts. Each of the chapters are charming and give meaningful insight into the characters’ lives. However, they often left me wanting more. It’s not until the final chapter pulls everything together that LIVE A LIVE’s true brilliance is revealed.

That’s not to say I didn’t enjoy my time with each individual character, though. Each chapter presents you with plenty of choices, some hard-hitting moments, and even a good few laughs.

One particular way LIVE A LIVE excels is by offering so much choice. Most vignettes offer some meaningful options, and all have optional bosses to take on. The final chapter alone has multiple endings depending on the path you take. That, along with the fact that I can go back to the final chapter again, this time with a completely different party composition, means LIVE A LIVE is a title I can see myself returning to time and time again.

Ultimately, LIVE A LIVE is a 16-bit remake done right, and I’m incredibly glad that Square Enix decided to give the title the treatment it deserved and bring it to a whole new audience. Personally, I had a fantastic time with the game, and I hope we continue to see more remakes in this style from the publisher.

I’ve known about LIVE A LIVE for over twenty years, always as one of those “lost” great RPGs of the 1990s that never received a North American release in their time, alongside Trials of Mana, Tales of Phantasia, and Fire Emblem: Genealogy of the Holy War. I attempted to play a translation of the Super Famicom version once upon a time in the 2000s, but I didn’t get very far. This recent 2022 remake was the perfect opportunity, and Retro Encounter was a fair motive.

LIVE A LIVE is an “anthology RPG” that tells seven short stories in any order the player chooses, then eighth and ninth chapters to create a central conflict and unite the seven protagonists to tie it all together like a well-placed rug. And every piece of the puzzle is compelling! I loved the martial arts tragedy of Imperial China, I was stunned by the before-its-time nonlinear exploration of Twilight of Edo Japan, and Wild West could’ve been a stellar chapter in any RPG with a similar setting. The first eight chapters of LIVE A LIVE explore different genres, concepts, and even game lengths, but there isn’t a loser in the bunch.

LIVE A LIVE may be even more valuable as a history lesson! It’s a clear influence to both Toby Fox’s Undertale and Tomoya Asano’s Octopath Traveler, it was the first soundtrack that Yoko Shimomura created after joining Square, and it features character designs from seven popular manga authors of the 1990s. Not only is LIVE A LIVE a brilliant RPG from Square’s Super Nintendo apex, there really isn’t any other video game like it. I am so glad and grateful this Switch version exists.