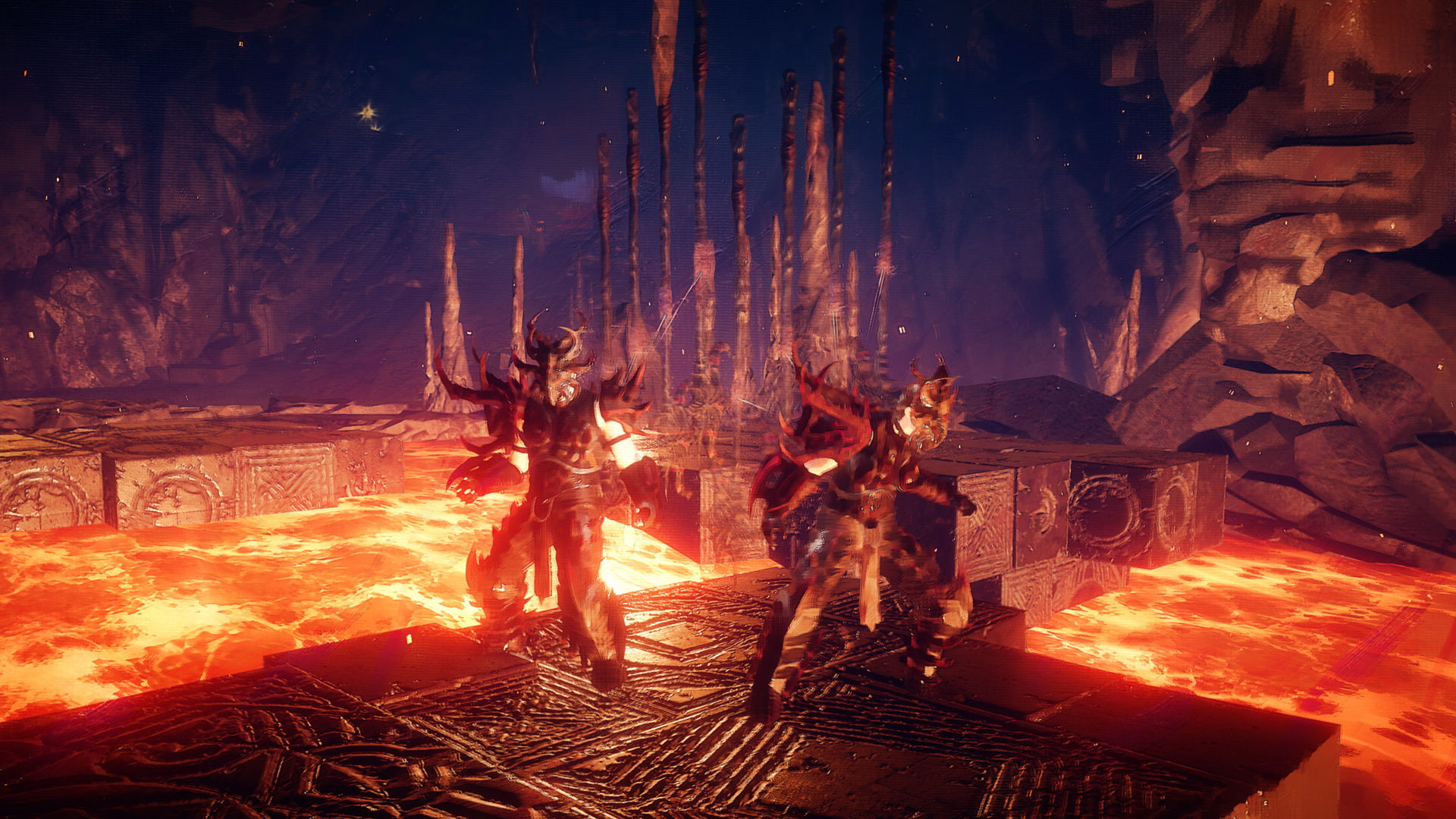 One of the fondest memories of my youth is sitting at a friend’s house playing PlayStation and Nintendo 64 with him. One of the games we loved playing was Wild ARMs, a classic turn-based JRPG taking place in sprawling desert terrain. At the time, we had never seen anything like it and quickly became obsessed. Because we were impatient ten-year-olds, we both wanted to play. And because we were ten-years-old, we didn’t have multiple gaming setups. One day, we had a brilliant idea. “What if we took turns playing Wild ARMs?” A simple concept, but the amount of replaying and rewatching would be horrible. No, we literally took turns during combat and navigation. I played as Rudy, while Friend A played Jack and Friend B played Cecilia. It took us about two and a half years, several bitter arguments, and several hundred Pokémon battles before we beat Wild ARMs “cooperatively.” Looking back at it now, I’m honestly at a loss for words. But I do vividly recall laughter and silliness happening during those strange turn-based battles.

Some 20-something years later, I’m still doing the same thing, albeit a tad more modern. I’m grateful to have a tightly knit friend group that loves gaming as much as I do. Sadly, because I’m the JRPG snob of the group, we don’t play a ton of co-op games I would like. Thankfully, we have found games that fit the criteria. JRPG? Maybe not by the “classic” turn-based definition, but JRPGs nonetheless. Co-op play? It has that too! Already this sounds like a win. And playing through it was a blast. My friends and I were strategizing, bickering, and laughing between amazing combos and upgrading gear. With how great this game is, I need to search the internet for like-minded JRPG enthusiasts!

Wait, what do you mean Babylon’s Fall is a bad game?

Was this even the same game that we played? Sure, the art style was a little odd. But some of my favorite games, like Folklore and Shadow Hearts, had a sort of macabre, distorted art style. Surely, that wasn’t the only reason?

No, it certainly was not. At first, I was shocked to see the negative reviews of Babylon. Sure, the game wasn’t perfect. I didn’t anticipate it winning Game of the Year or for it to amass a rabid fandom. But the game wasn’t terrible, right?

Like many others playing the NieR games, one of my first thoughts was, “How great would this be to play with a friend!?” Babylon’s Fall was just what I wanted! And the game was fun! But I can safely say I never played the game alone. Perhaps cooperative play was a major consideration in its design, and perhaps I only liked it because of cooperative play. Regardless, I can comfortably say Babylon’s Fall was an enjoyable experience: I fought bad guys with my buddy, we both had sweet floating weapons and flashy abilities, and were getting cool loot with style. Yet even writing it out, the game I’m describing sounds mediocre.

Throughout the years of my gaming with friends, I’ve experienced this exact situation several times. One friend and I were eager to play a free trial for a game that offered in-game flight unlike anything I had ever played. Anthem was torn apart online and regarded as a complete failure before ultimately ending prematurely. Mass Effect: Andromeda had some of the best PvE multiplayer I’ve taken part in, and is generally accepted as a flop. (Granted, we can all agree the multiplayer was not the issue). Anthem, Andromeda, Godfall, Fallout 76… so many games I’ve played with friends and enjoyed were all viewed as failures in the eyes of the masses. And you know what? It’s probably for good reason.

Anthem genuinely was a fun experience that I think gets too much hate. Should it have been hated? Absolutely! The endless, false promises ruined the fandom’s hope that something good and progressive would evolve from this. Even as an ardent defender of Anthem, I’m not in the least bit surprised it’s been put to rest. Godfall and Fallout 76 can be perceived as “good games” but will not be lauded as genre-defining by any stretch of the imagination. Yet while I won’t call these games perfect, I certainly enjoyed my time with them. But was the only reason I appreciated these games due to my friends?

A good game is good, regardless of multiplayer. The same could be true of bad games, decent games, and so on. However, I genuinely believe the presence of your friends can enhance gaming experiences. Many of us, myself included, have even purposefully played “bad” or simple games with friends purely for laughs. It’s not requiring you to min/max or dedicate your full attention to it. The game asks you to simply turn your brain off and laugh with your friends. And maybe sometimes you play three hours of baseball in A Way Out at two in the morning.

But when you find a game that is both fun to play and co-op, that’s where the real fun begins. And for someone like me who loves JRPGs, finding a co-op JRPG has been a struggle throughout my life. As mentioned in the Co-op Look at Co-op RPGs article, the Tales of Series is one of the first co-op JRPGs that comes to mind. Tales of Symphonia and Legend of Mana were revolutionary in my house, as it was the first time my brother and I could play the same RPG at the same time. They definitely weren’t perfect, but they were a huge step in the right direction.

I am not trying to convey that co-op is good and solo play is bad. These same friends I game with can attest to the fact I enjoy gaming alone. It’s easy to lose the impact of plot-dense narratives during idle chatter and noises made by those not involved. Some would argue JRPGs are particularly meant to be played alone, and I may even be inclined to agree. Yet, there is something to be said about playing games with others: the positives and the negatives. Reminiscing about Remnant or Legend of Mana truly makes me appreciate what co-op gaming has given me and what it can become. With RPG elements included in more games than ever, I believe we will see some amazing narrative co-op RPGs going forward. Yes, I believe certain gaming experiences are better alongside friends and loved ones. But really, isn’t that true about most things in life?