The Legend of Mana Anime Launches in 2022, and It Looks a Bit Different 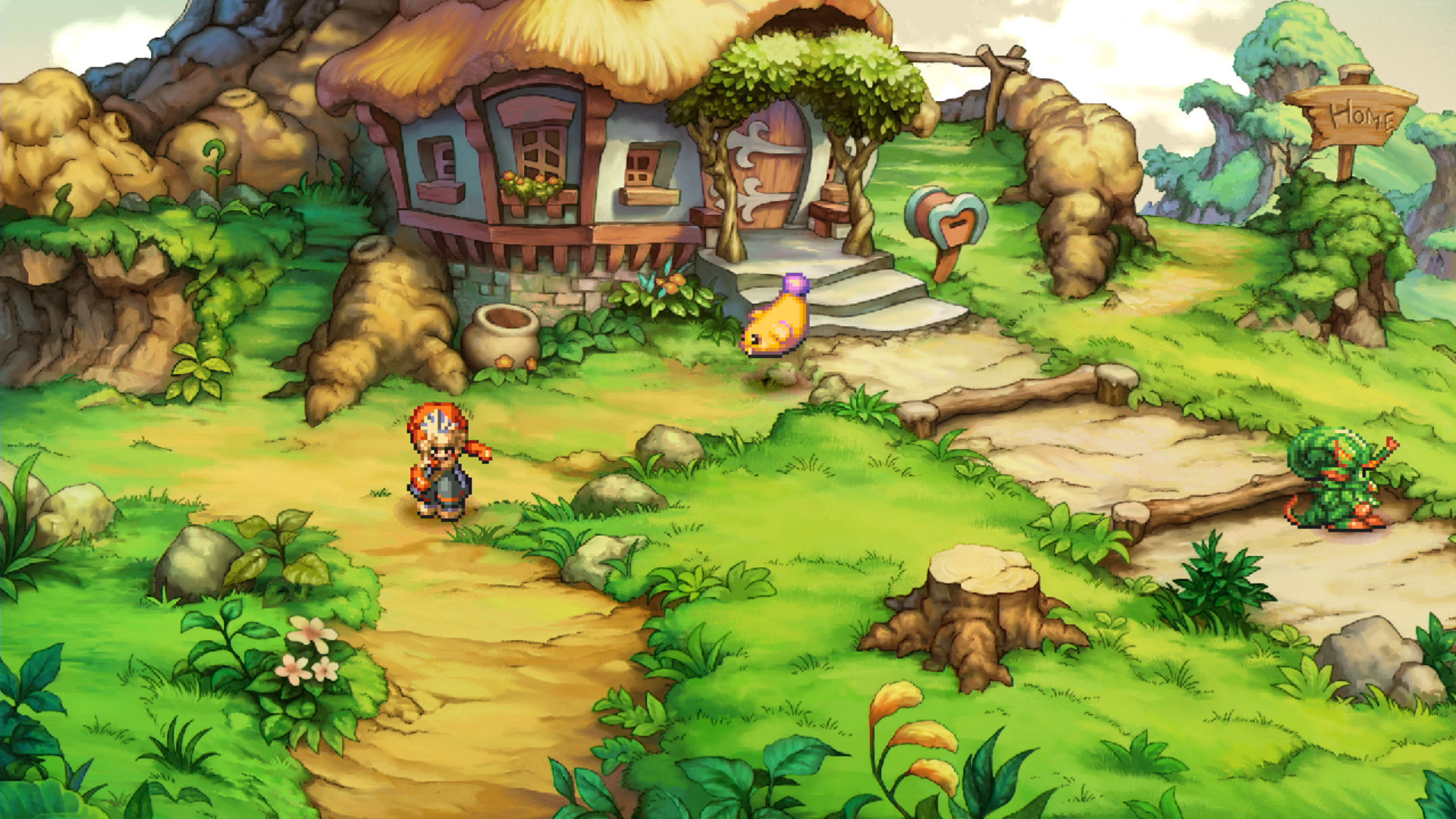 We have a preview and release window for the upcoming Legend of Mana: The Teardrop Crystal, the anime adaptation of the PlayStation action RPG that got remastered last year for modern consoles. The show was unveiled during the Mana series’ 30th anniversary festivities last year. Check the teaser out below, and make sure to enable English captions if you need it.

The characters aren’t in that distinctive Shinichi Kameoka art style anymore, but that’s not necessarily a bad thing. According to Siliconera, the story will cover the game’s Jumi arc, and the main character will be the male protagonist avatar Shiloh. You can find key visuals below:

Legend of Mana: The Teardrop Crystal is just one of many Square Enix game-to-animation projects in the works. We previously reported on similar news for NieR: Automata and Final Fantasy IX (here’s confirmation for the latter). Maybe Legend of Mana is a less immediate choice, but I think it’s a pretty inspired one. If you’re curious about it, Greg’s Legend of Mana Remaster review should be your first stop. For more anime adaptation news, always turn to RPGFan!