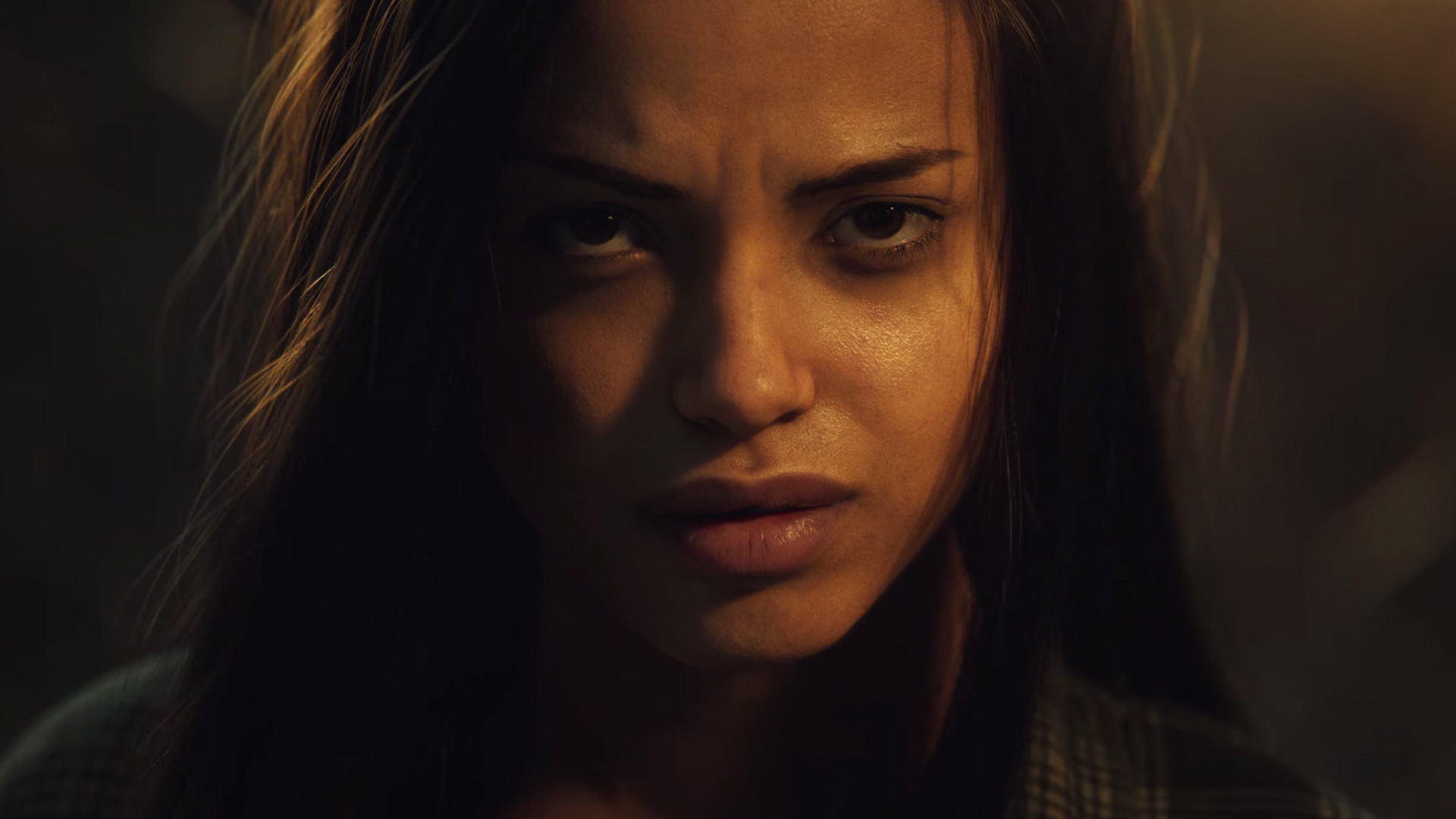 Square Enix and Luminous Productions have released a minute-long trailer for the upcoming action-adventure RPG Forspoken with just over two weeks left until its release. On January 24th, 2023, the PlayStation 5 and PC versions of the game are scheduled to debut.

Watch the cinematic trailer below and prepare to be consistently blown away by its stunning visuals:

Apart from a fearless Frey Holland smoothly traversing between New York City and Athia in the cinematic footage, the video also features a track playing in the background titled “Revolution” by Bishop Briggs. I don’t know about you, but this song choice is just perfect and screams “bold” like the main protagonist.

I pre-ordered Forspoken for the PS5 and I just think this is the ideal game to start 2023. If you’re still on the fence about grabbing this game, let me help you decide and redirect you to its official game hub, where we have a good amount of content for you to browse and get fired up, including gameplay, a developer interview, and an exclusive account of a hands-on preview event written by Scott Clay.

Later this month, on January 24th, Forspoken will be released worldwide for the PS5 and PC via Steam. The game was delayed twice as a strategic decision by Square Enix, but in two weeks, we’re finally getting our hands on it.