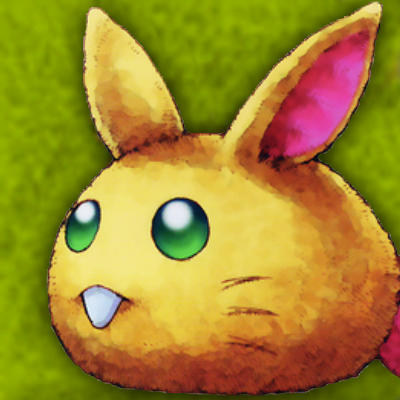 As a fan of the RPG oeuvre, it seemed only natural that Greg Delmage should join RPGFan on the Random Encounter podcast (and sometimes reviewer)! The Vancouver-based actor and producer has also become the site's Video Manager to help forge new content. When not auditioning or doing what he can at RPGFan, Greg enjoys adventuring with his swell partner Annette, helping raise their daughter, and playing many a board and video game! Want to chat all things Nintendo, Final Fantasy or Harvest Moon? Greg is always down.