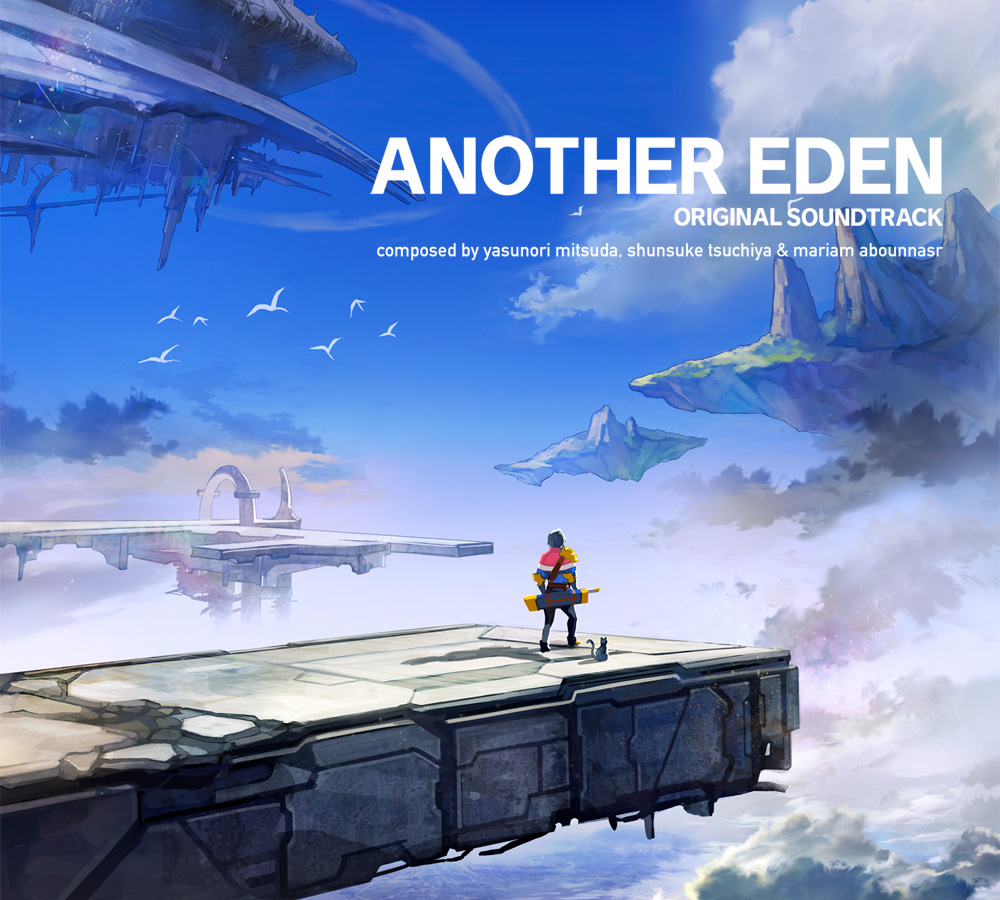 Over the past decade, it’s been great fun to see established visionaries in the Japanese video game industry try their hand at mobile RPGs. It’s fascinating to see industry creatives adapt their design sensibilities to a medium centered on shorter, more focused gameplay loops. In 2017, Wright Flyer Studios released Another Eden: The Cat Beyond Space and Time in Japan (it released in the West in 2019), a gacha RPG featuring a script by Masato Kato and musical contributions by Yasunori Mitsuda. As you might expect from two industry veterans who are most famous for their work on Chrono Trigger and Chrono Cross, Another Eden is a time-traveling JRPG adventure featuring huge swords, adorable robots, dinosaurs, a frog knight, and some seriously soaring melodies. Another Eden distinguishes itself by de-emphasizing its gacha elements and emphasizing a long story-driven campaign with a developed main cast, plenty of dialogue, NPCs, sidequests, and exploration. At its core, it’s a cozy, utterly traditional JRPG experience featuring an equally cozy and traditional soundtrack.

Yasunori Mitsuda gets top billing here, and while I certainly can’t fault that as a marketing decision, it’s important to note that only a handful of tracks bear his name. His central contribution is the game’s main theme, “Another Eden,” and this first track crystallizes almost everything I enjoy in his work. With a gently ascending main theme, driving acoustic guitar, and gorgeous flute interludes, it’s a heroic piece. Few composers can nail “heroic” like Mitsuda. His other tracks are different instrumental variations on that theme, including piano (“The Unforgettable Light”), acoustic guitar (“Lost”), and a few others.

The remainder of the album was composed by Shunsuke Tsuchiya and Mariam Abounnasr. Both composers are part of Mitsuda’s Procyon Studio and most recently collaborated on Tokyo RPG Factory’s Oninaki. That said, this soundtrack doesn’t sound like the work of three composers, and I mean that in the best way possible. There is a sense of texture, economy, and balance present throughout. This is exemplified in some of the more atmospheric pieces such as “Curtain of Darkness,” a carefully choreographed counterpoint between harp and piano, punctuated by chanted descants and flute interludes. This same sense of economy and craft is present even on more intense tracks. “Brilliant Streamer,” one of the game’s best boss themes, features a syncopated string melody that drives the track just as much as the drums and guitar underneath. It maintains a breathless sense of excitement without becoming bombastic.

There is a wonderful emphasis throughout on acoustic instrumentation. The first town theme, “Baruoki,” blossoms into an explosion of pastoral joy with lively guitar, flute, and tambourine. “Ratle” layers steel guitar and flute on top of a spunky baseline, resulting in one of the most oddly memorable tracks in the game. The score also scales up brilliantly to orchestral compositions, with “Title,” “Another Force,” and “Dimension Pt” being particular standouts. However, Tsuchiya and Abounnasr are not afraid to get electric when necessary. “Decent Destructors” and “Hungry Structures” both deliver some good old-fashioned JRPG synth rock. “Xeno-Domain” layers synths over ambient sound to create an enjoyably chilling atmosphere. The game even dips into some NieR vibes with the vocals on “True Eden” and “Earth and the Wind.”

Unfortunately, the album does not maintain the same level of inspiration throughout. Tracks like “The FEAR” and “The Dimension Ship” come across as less interesting versions of other tracks. “Surrounded by Smiles,” “The Royal City of Unigan,” and a few others meander until they peter out. I also found the standard battle themes to be surprisingly mundane. Only “Chaotic Recognizer” managed to make an impression. Overall though, there is still a solid sense of craftsmanship across the album. Even the less inspired tracks show the same careful attention to texture and balance, but I can’t help but think the score would have been more consistent if they left 5-10 tracks on the cutting room floor.

Ultimately, Another Eden is a generous helping of JRPG comfort food. Mitsuda, Tsuchiya, and Abounnasr have crafted an experience that will feel warmly familiar to fans of the PS1 era. It swerves dangerously close to becoming derivative at times, and it doesn’t have quite enough truly excellent tracks to elevate it to instant classic status. Still, there is an abundance of high-quality material here. And if you are eager to dive into more of Tsuchiya and Abounnasr’s work, they have released three more music collections since Another Eden was originally launched in 2017. I will certainly be on the lookout for their next collaboration.