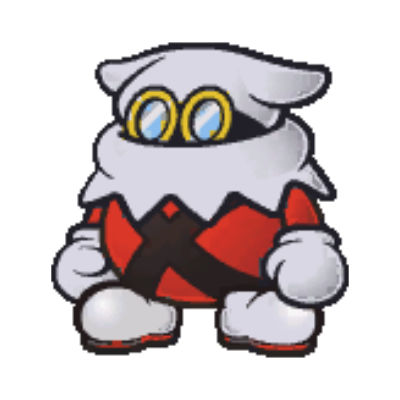 The last remaining member of our 2016 Music Hiring Drive, Adam loves game music almost as much as he loves Final Fantasy VI. Adam apparently doesn't want to have a predictable career path, doing both theater work in addition to his career in IT. Adam spends his days appreciating his wife, and the likes of Yuzo Koshiro's music.