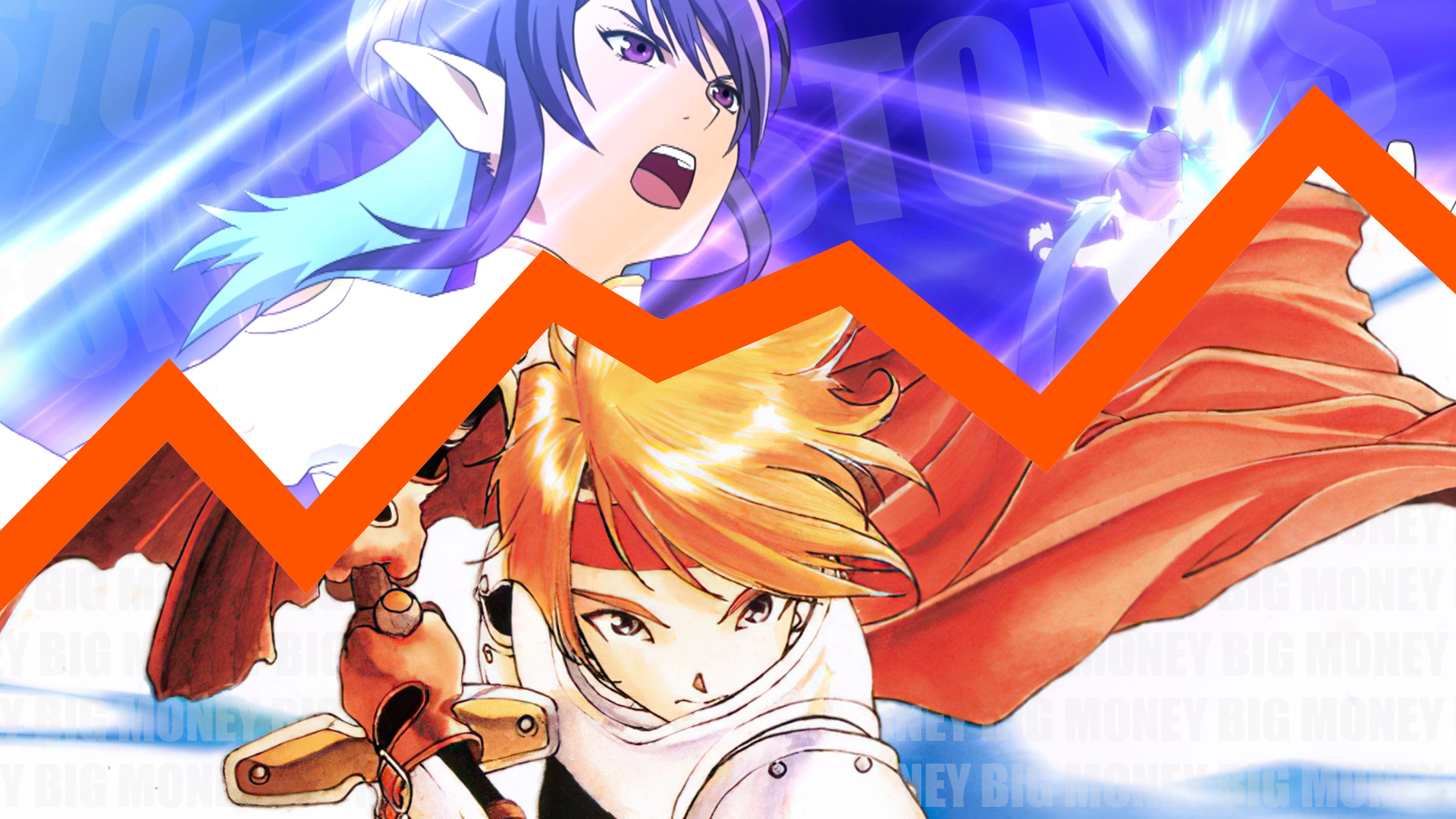 Bandai Namco’s RPG series Tales of has been running since its incipient Tales of Phantasia on the Super Famicom in 1995, and with seventeen(!) games in the main series, plus spin-offs and other related media, it’s one of gaming’s best known and largest RPG franchises to date.

Taking all that into account, one might wonder just which games have been the most popular — or at least the best selling of the bunch. Query no more! Bandai Namco has released a list of the top 10 mainline Tales of games in each territory, their sales rankings, and their specific figures for the top three in each category.

And there we have it! All Tales of games, ranked up to the year 2021, from Namco Bandai themselves. Bet all the Symphonia fans feel pretty smug right now, huh?

Not as smug as this Tales of Destiny fan.