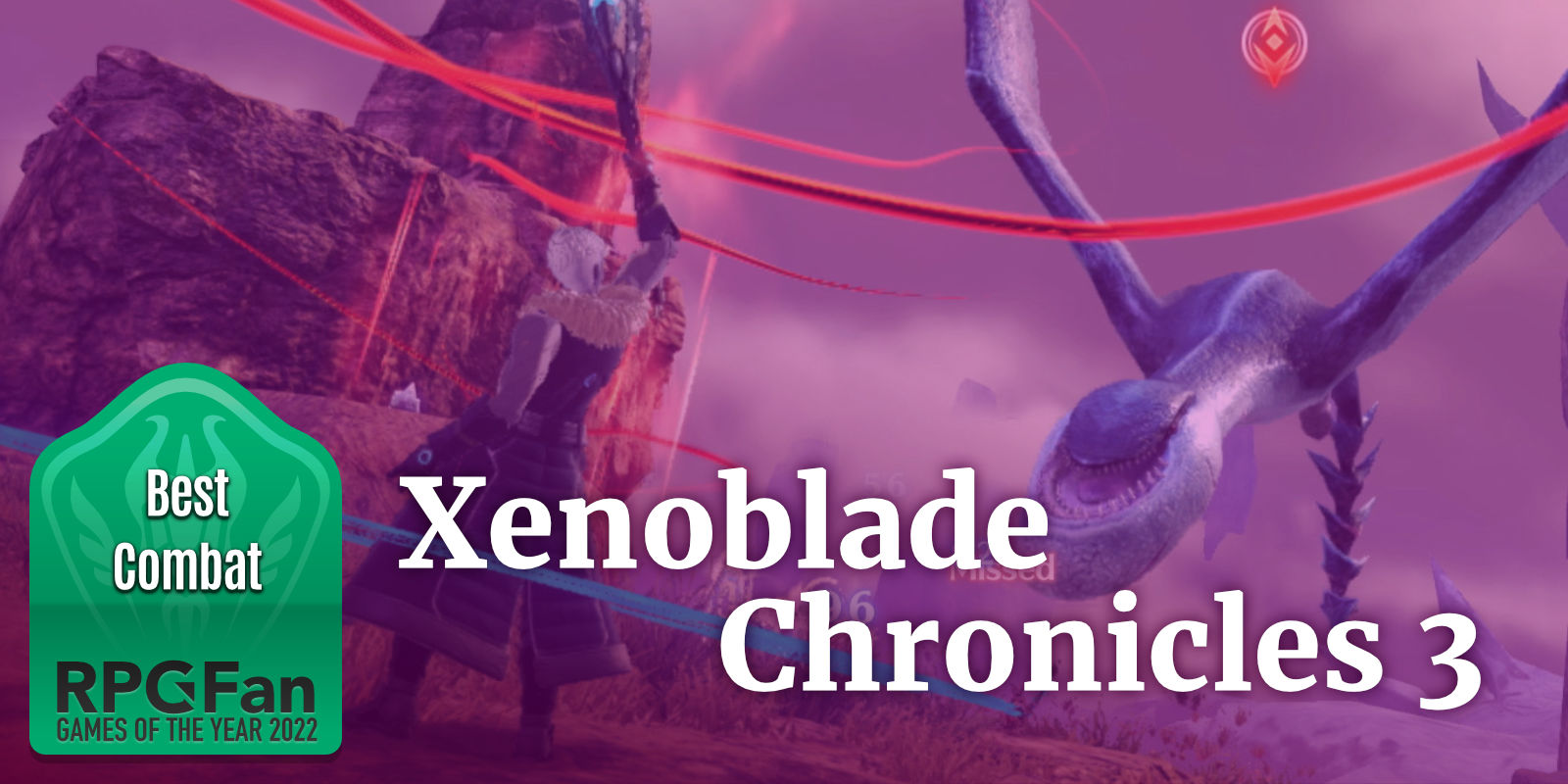 Now enters Xenoblade Chronicles 3. Instead of simplifying the battle system, Monolith Soft took great care to merge elements of Xenoblade Chronicles 1 and 2, providing players with a better opportunity to understand the layered systems. Chain attacks clearly tell you the benefits of choosing specific characters. We even get (kinda) giant robots back with Ouroboros fusion forms! While it all sounds overwhelming at first, the battle mechanics become second nature. Xenoblade Chronicles 3 is a thrill to play from start to finish.

Even if you haven’t played Elden Ring (shame on you), you probably have a good idea of what the combat entails: relatively slow-paced, position-focused medieval armaments with a gratuitous amount of human-based barrel-rolling. Hyphens. But what fans of the Souls-like sub-genre may know more than anyone else is that FromSoftware has done away with the garbage “haha, tricked you” tricks they once relied on in their first few outings into the Souls universe. Here, we see lessons learned and refinement that made the already exquisite combat the best the industry has to offer. Almost every encounter requires focus, and few things in gaming are as satisfying as toppling a bully in Elden Ring.