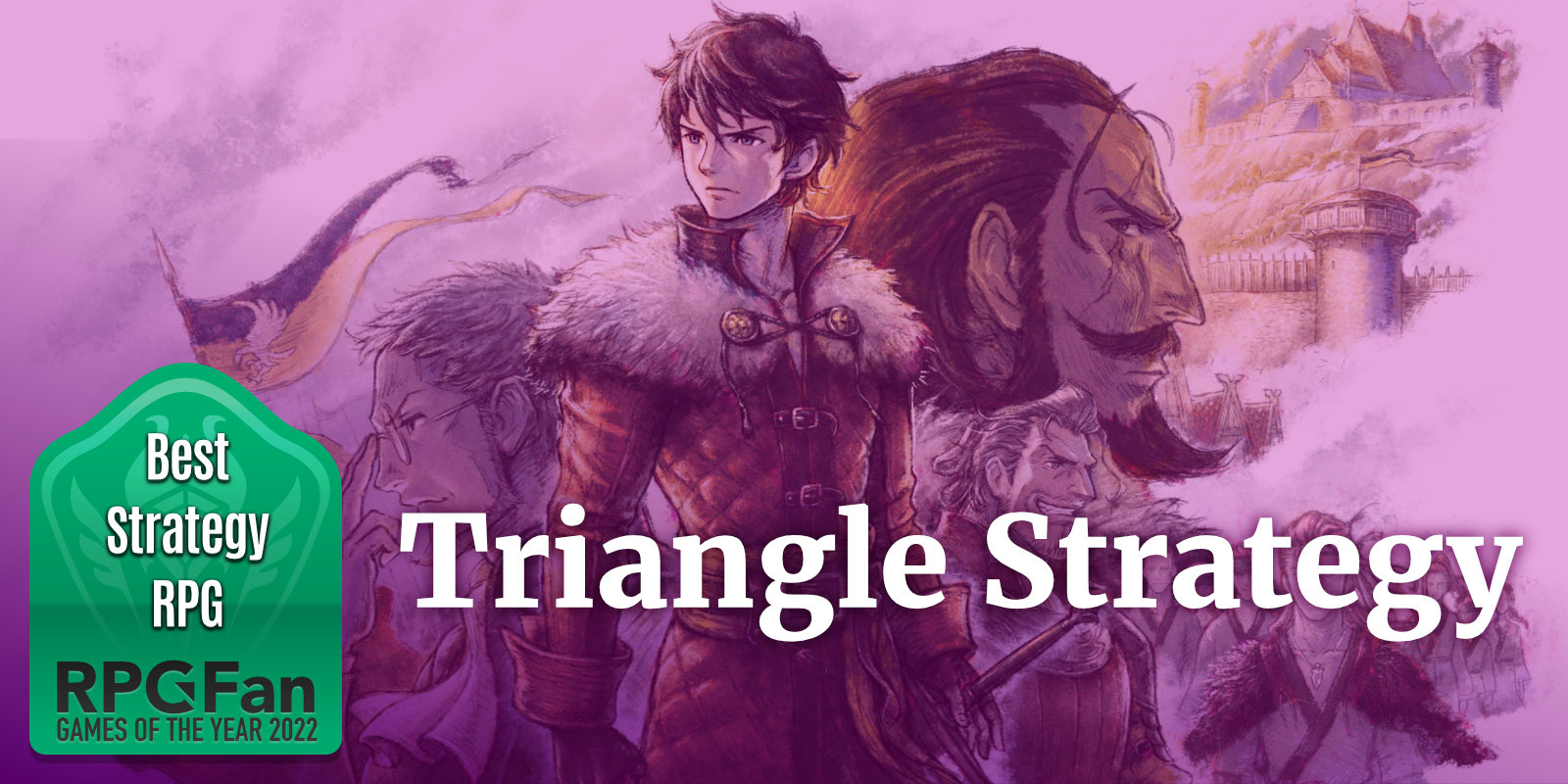 It’s clear that Team Asano has deep knowledge of the genre, resulting in some of the most exhilarating turn-based battles I’ve experienced in quite some time. The title doesn’t just excel from a gameplay front, however. Triangle Strategy nails just about everything it sets out to achieve. Stunning pixel art, interesting characters, a gritty, well-written, thought-provoking story, and a simply fantastic soundtrack.

2022 has been an excellent year for strategy games, so the fact that Triangle Strategy stands out from the crowd is a testament to how good it is. It’s one of the best games in its genre and well worth a play. Whether you’re a tactics veteran or a complete newbie, the title has something for everyone!

Square Enix spurred something of an SRPG resurgence this year. With the help of Lancarse, The DioField Chronicle was experimental, offering gameplay more like a real-time strategy game than Final Fantasy Tactics. DioField shows that a more action-oriented approach can work in the genre and provides the player with a robust lineup of preparation options.

Introducing a cast of characters rife with story potential, Blue Foxes mercenary group leader Andrias quickly gains power for himself. With seemingly altruistic motives that seem to conceal something, his interactions with others become increasingly standoffish and his motives muddled, even to the player, in part, thanks to some excellent subtle voice acting. The DioField Chronicle takes a unique approach to the inherently corruptive nature of political power.